The new Arai Quantic has landed in Australia. Let's take a look...

Arai has launched the new Quantic in Australia and AMCN is the first media outlet in the country to get its mitts on what could possibly be the safest helmet in the world.

The Arai Quantic is described as a high-speed street touring helmet and it meets the new tougher ECE R22-06 standard, which involves impact testing at different speeds and angles, as well as tougher scrutiny of devices such as Bluetooth systems and sun visors. 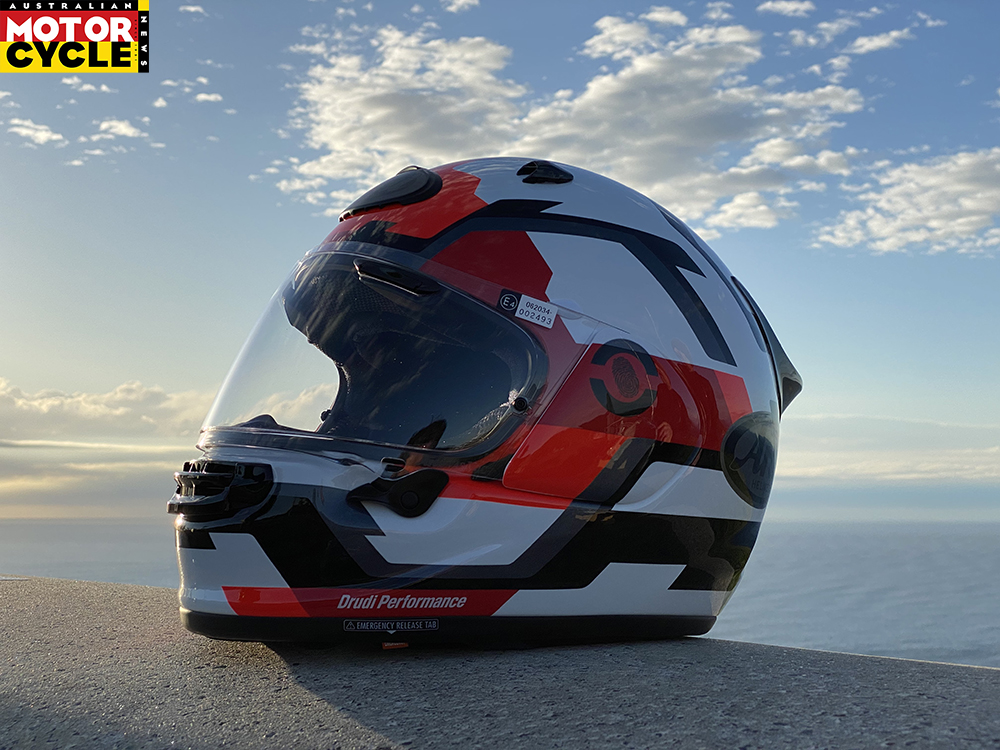 As with all Arai helmets, the Quantic has a handmade shell with a smooth and round shape. It has also been designed with a smooth aerodynamic profile and it has a flared shape at the base so it’s easier to put on and remove.

On the inside, the Quantic has a removable brushed nylon interior with a Facial Contour System (FCS) and neck roll wire pocket. It also features Emergency Release System (ERS). 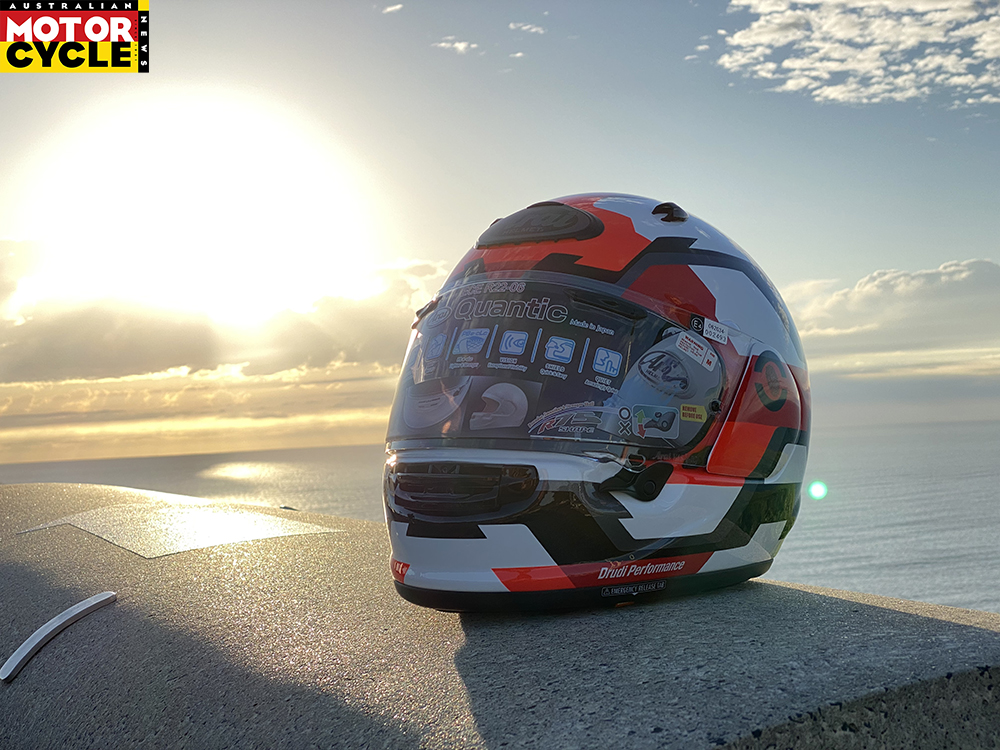 The Quantic comes with a Pinlock insert to suit the VAS MAX visor and accessories include a choice of Pro-Shade Sunvisors – essentially a clear visor with an attached external sun visor. Visors can be removed and refitted without the need for tools. 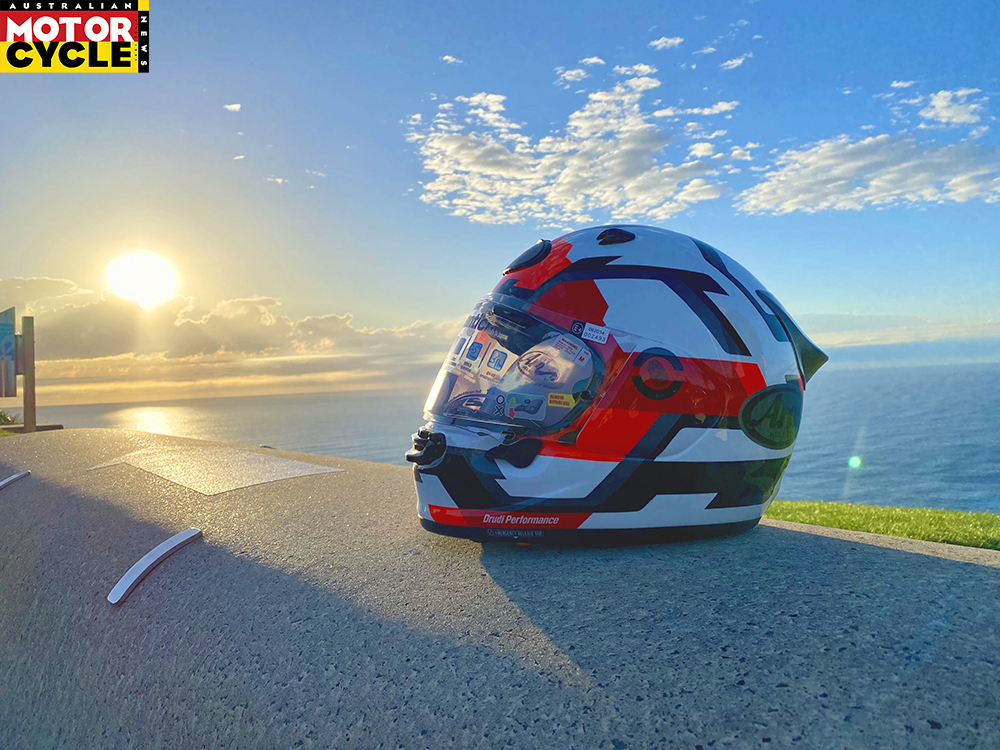 The Arai Quantic weighs in at just 1600g and is available in a range of Diamond White, Frost Black, Face Fluor Yellow, Face Grey, Face Blue and Face Red (as pictured).

We’ll test the Arai Quantic over the next few weeks and bring you a full report. In the meantime, you can find out more at the Arai Australia website, and check out our unboxing video below.