Milestone and Dorna Sports S.L. has shown the first gameplay of MotoGP™21, the next game of the unique two-wheeled racing simulation that is coming to PlayStation 4™, PlayStation 5™, Xbox One, Xbox Series X|S, Nintendo Switch™, PC, Steam, and Epic Games Store on April 22nd, 2021.

As the game strives for continual advances, the 2021 edition will feature a series of new introductions in the gameplay mechanics. One of these is the well-known Long Lap Penalty, a penalty for riders that are not racing in a fair manner. 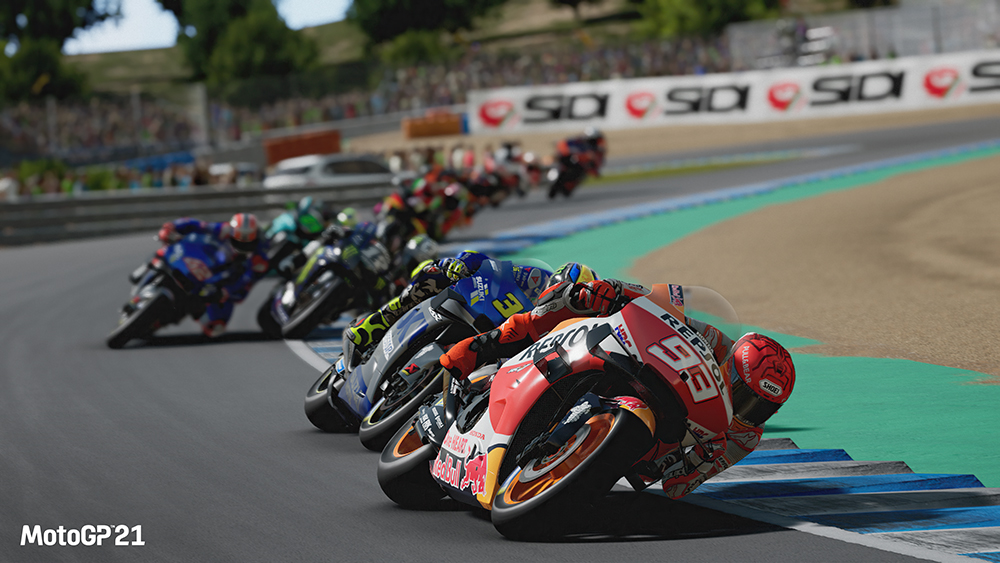 It consists of adding several seconds to a lap, running on a route outside of the track, which is some seconds slower than the normal racing line. It is indeed a useful way for the stewards to impose a minor penalty which might cost the rider a single position. 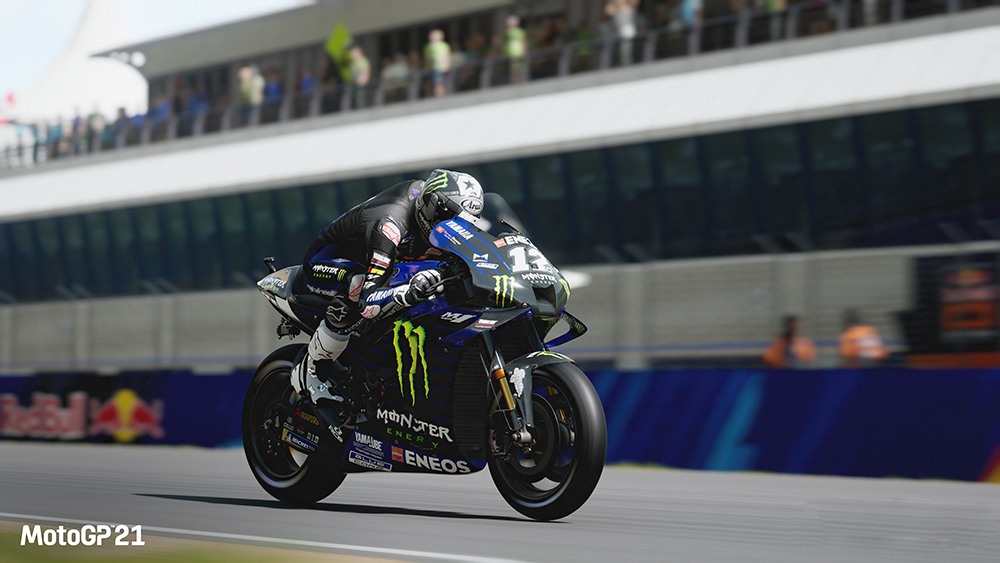 On top of that, MotoGP™21 promises an experience more real than ever, with gameplay offering an electrifying, strategic and adrenaline-fueled racing simulation. There will be more to discuss soon, so stay tuned! 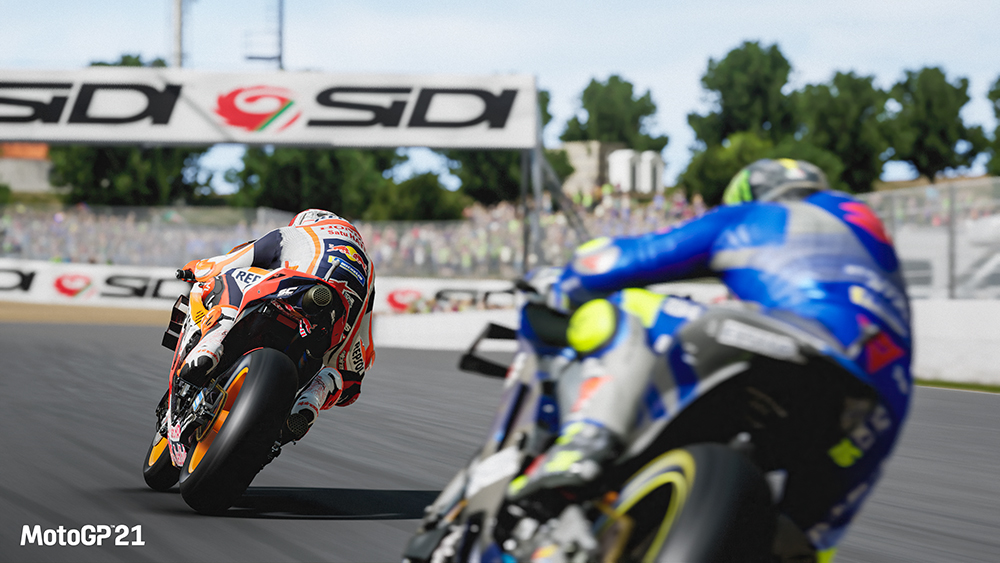 In the meantime, Long Lap Penalty makes its debut along with a gameplay sequence that starts to introduce the player to the amazing feeling of the game. 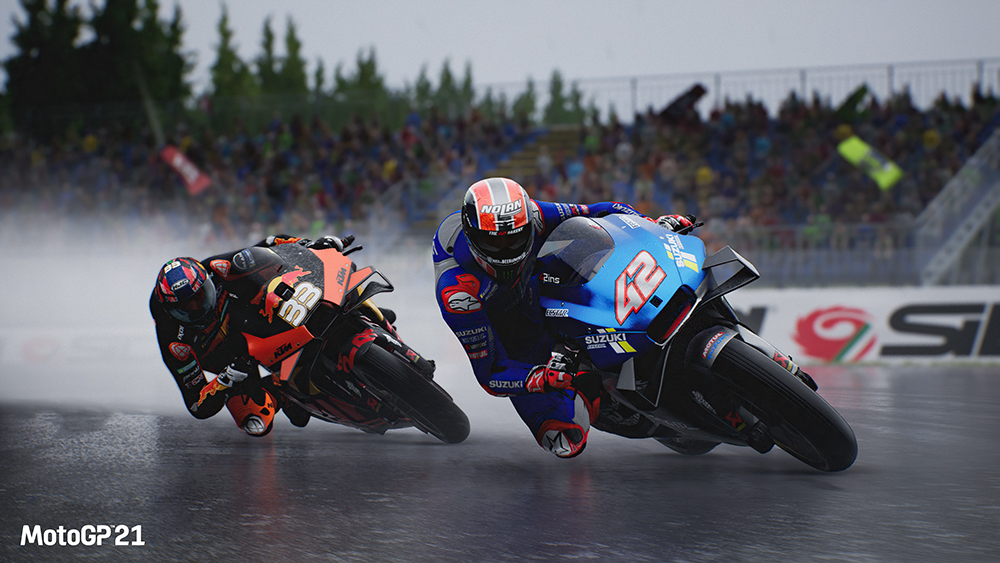 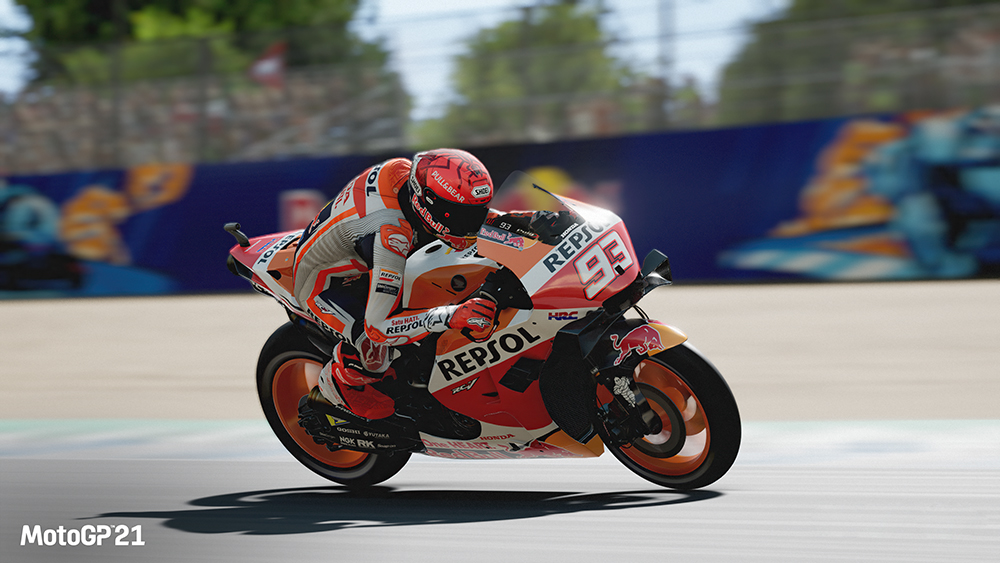 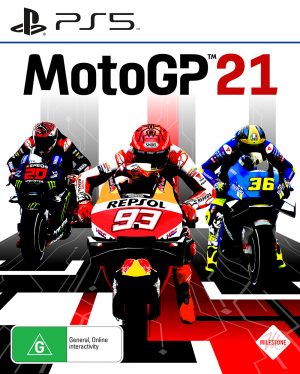 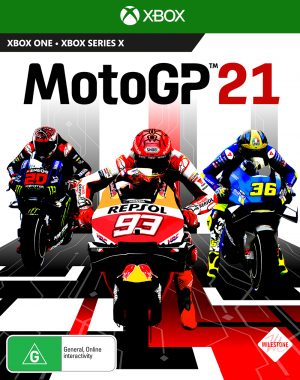 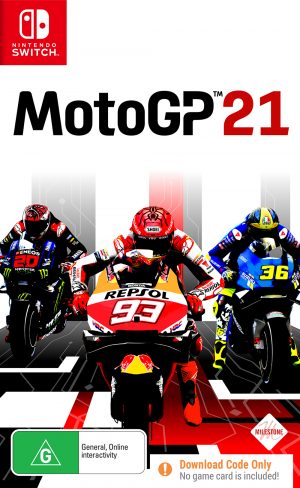