In Aprilia-ese ‘Factory’ means ‘high-end’ and for 2022 the firm has added the title to an up-specced version of the Tuono 660 parallel twin.

With a power hike from 70kW to 73.5kW, achieved by adopting the RS660-spec version of the firm’s twin-cylinder engine, the performance boost isn’t vast, but it’s set to feel more significant thanks to revised gearing. A smaller front sprocket – 16t rather than 17t – promises improved acceleration and the feeling of more grunt even though peak torque is unaltered at 67Nm. Reduced weight, down from 183kg to 181kg thanks to a lighter, lithium battery, won’t hurt either. 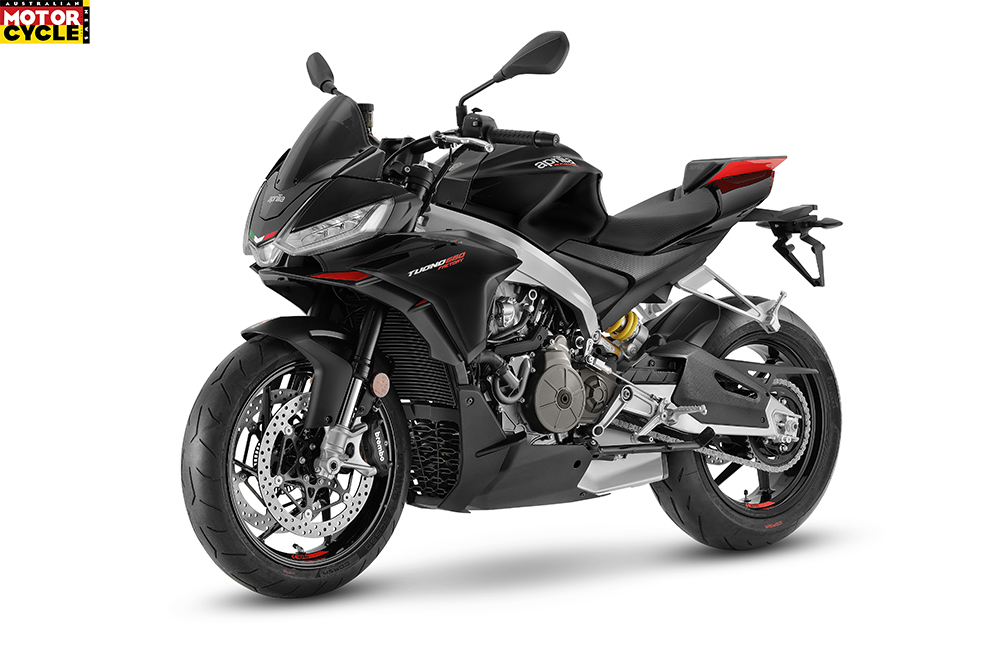 As befits its ‘Factory’ name, the Tuono 660 Factory gains suspension improvements, with the Kayaba forks and Sachs shock both adopting full adjustability for compression, rebound and preload, while the electronics are improved thanks to an IMU that adds cornering ABS and lean-sensitive traction control to the suite of rider aids. An up/down quickshifter, cornering lights and new graphics complete the headline changes. 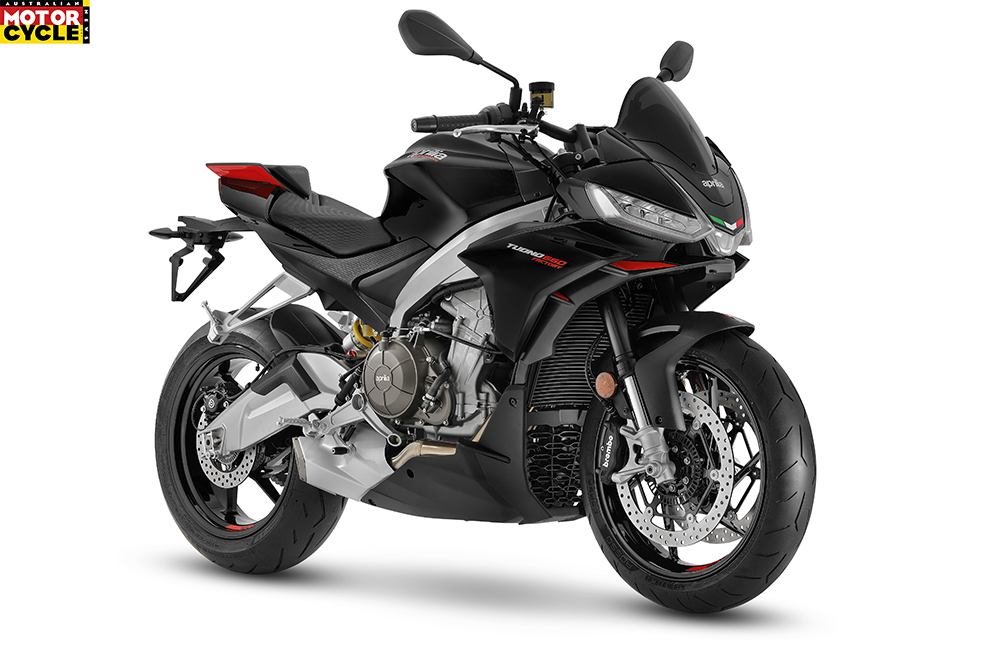 Aprilia also used EICMA to release a limited-edition version of the RS660, celebrating the bike’s success in the Twins Cup in America. The RS660 dominated the 2021 series, scoring 10 wins from 13 rounds, with title winner Kaleb De Keyrel topping the podium five times. The celebratory RS660, limited to 1500 examples, gets stars-and-stripes paintwork, a single-seat tail and an updated quickshifter that can be set to work with a reversed, race-style shift pattern. 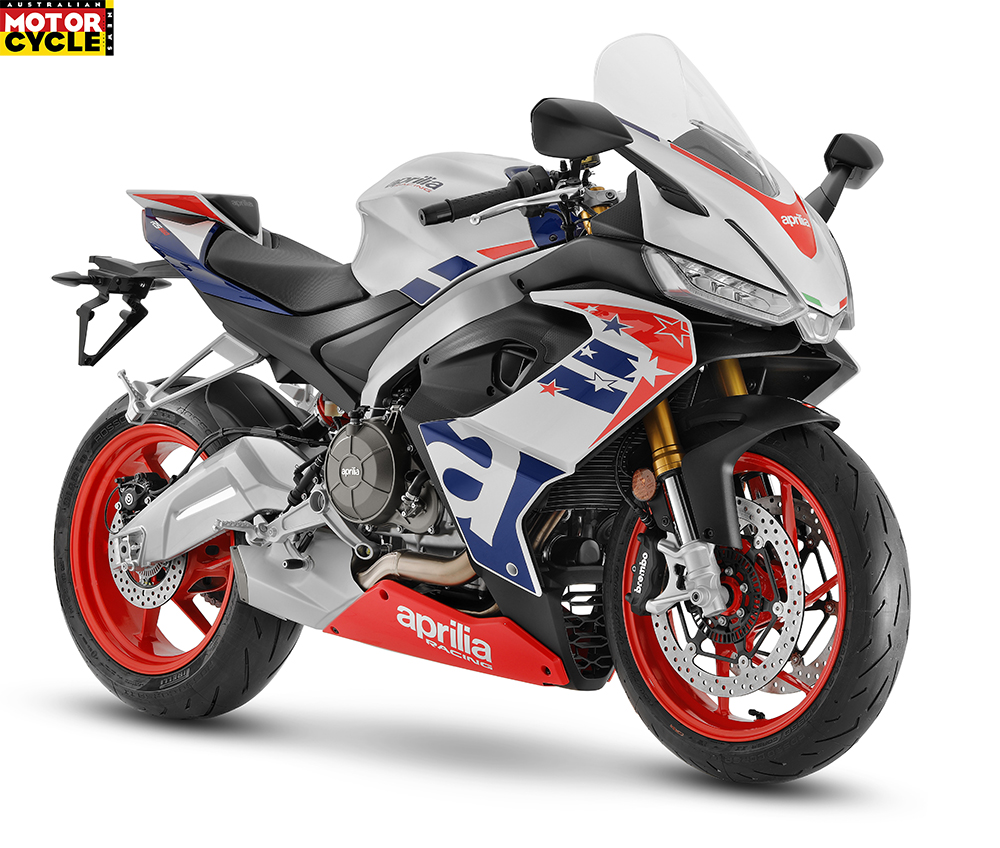