On the Big Sur coastline in California, one of the most anxiously awaited motorcycles of recent years was presented to the American market. Astride the RS 660 was ex AMCN staffer Rennie Scaysbrook, who riding the Aprilia Tuono V4, won at Pikes Peak, the most famous and prestigious hill climb race in the world, where he also holds the record.

The dynamic features, the tight frame and the exciting performance of the new 100 HP twin-cylinder thrilled Rennie who, since he happened to be in Monterey for the American presentation, couldn’t resist the temptation to test the RS 660 at Laguna Seca too, on the most famous track in California. 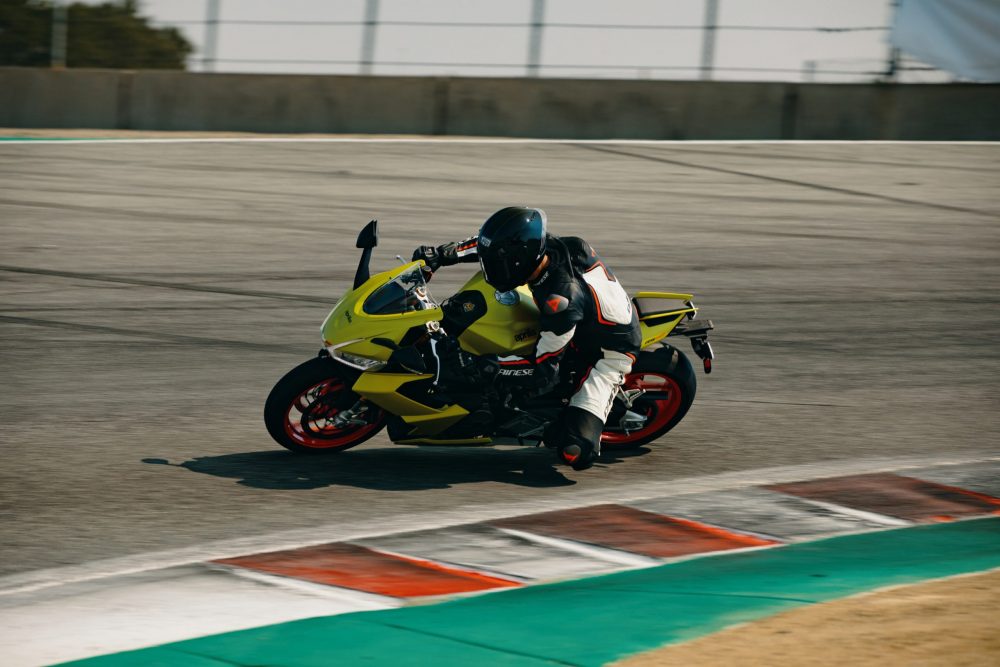 And so, the Corkscrew – the fast double turn on a hair-raising downhill that characterises Laguna Seca – put the new Aprilia through its paces, a bike which, designed for everyday fun on the road and for weekend sport and leisure riding, is providing unexpected thrills at every track test, thanks to its light weight and agile performance.

But now, the wait is almost over for many enthusiasts, with the European press launch, also now being held now in Veneto. The surprise at the début is a spectacular, brand new colour scheme that sets a new bar for style and sportiness: RS 660 is unveiled in the Acid Gold livery, a genuine essence of the Aprilia brand and the perfect combination of innovation, technology and design. 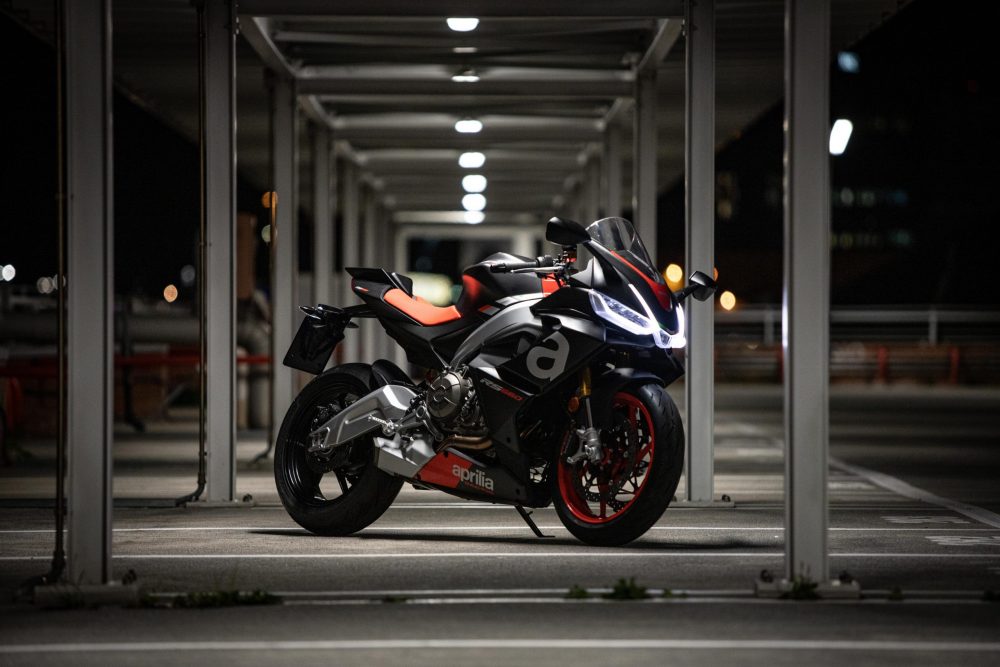 Aprilia RS 660 has been one of the most anxiously awaited motorcycles since its first appearance, as a concept, in November 2018, when it revealed a brand new idea of sportiness, no longer bound strictly to the power specs, but defined by the ratio between exuberant and easy-to-manage engine performance, a chassis architecture par excellence and the light weight of the vehicle.

Now, less than two years from that first appearance, RS 660 is a unique offer of its kind: a 100 HP medium-size twin-cylinder for a weight of just 183 kg, attractive, accessible, with highly technological content, taking the competition to bikes in higher categories. It is a fun and enjoyable bike, capable of providing just as many thrills on the road as on the occasional track outing. 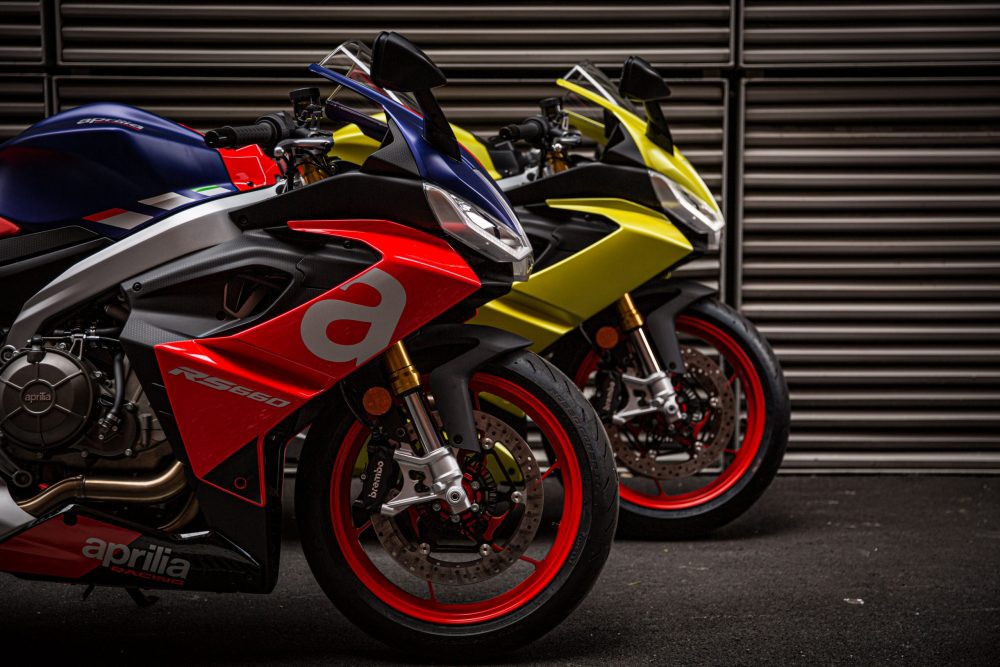 The Aprilia RS 660 brings back the everyday pleasure and fun of a full-fairing sport bike with semihandlebar that exploits the dynamic qualities of perfect chassis architecture, combined with the exuberant performance of an entirely new parallel twin-cylinder and the Aprilia active electronic controls package which sets the bar on a global level.

The RS 660 will arrive in Australia in March 2021 with indicative pricing between $18,500 and $19,000 inc GST + on-road costs. Final pricing and full specification will be announced closer to arrival. 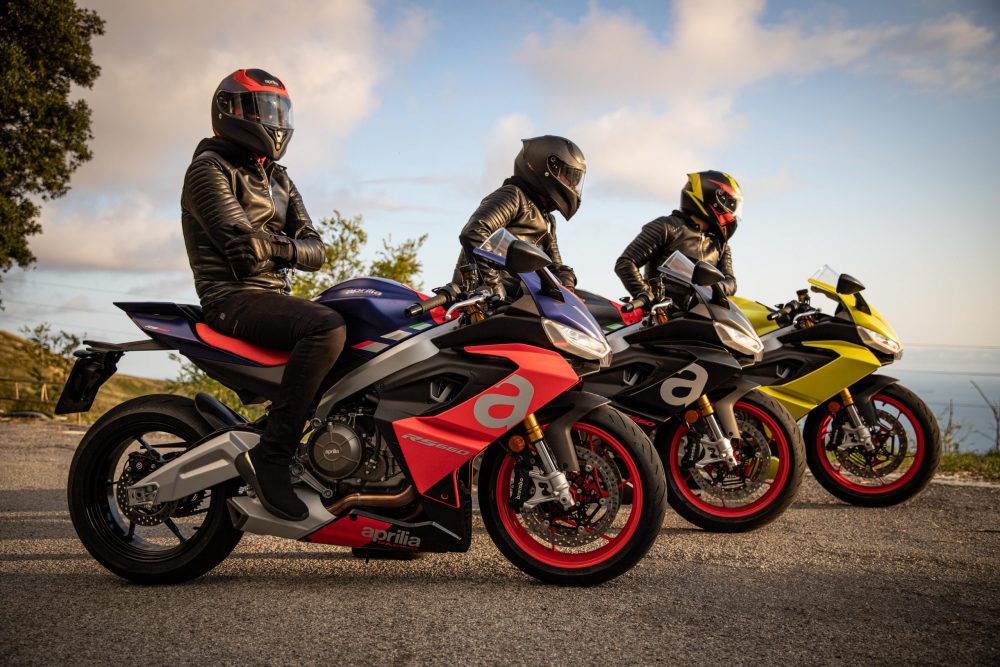