Following Franco Morbidelli’s transfer to Yamaha’s factory team, Yamaha Motor Co., Ltd. has announced Andrea Dovizioso’s return to MotoGP. Dovizioso will join Valentino Rossi at the PETRONAS Yamaha Sepang Racing satellite team for the remainder of 2021 and with a new teammate for the entire 2022 MotoGP season following the Dr’s retirement at the end of the 2021 season.

The vastly experienced Italian is a three-time MotoGP Vice Champion and has many premier-class and lower-class achievements and victories to his name. He is known as a late-braker and one of the cleanest competitors in battle. Dovizioso is also no stranger to the YZR-M1, making him a perfect addition to the Yamaha rider line-up. He completed a successful season with a Yamaha satellite team in 2012, resulting in six third places and a fourth place in the final standings.

Yamaha as well as MotoGP fans the world over eagerly anticipate Dovizioso’s return to action aboard a Yamaha YZR-M1 this weekend. The 35-year-old will start the second leg of his racing career with Yamaha on Morbidelli’s former bikes. During the 2022 season he will be riding a factory-spec YZR-M1 and receive full support from Yamaha Motor Co., Ltd. 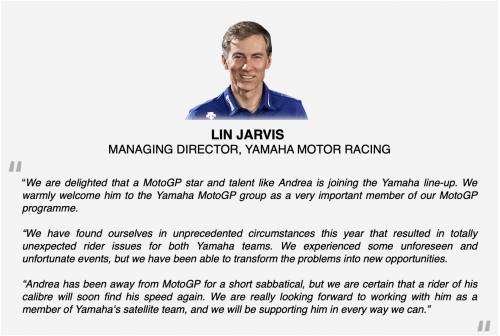 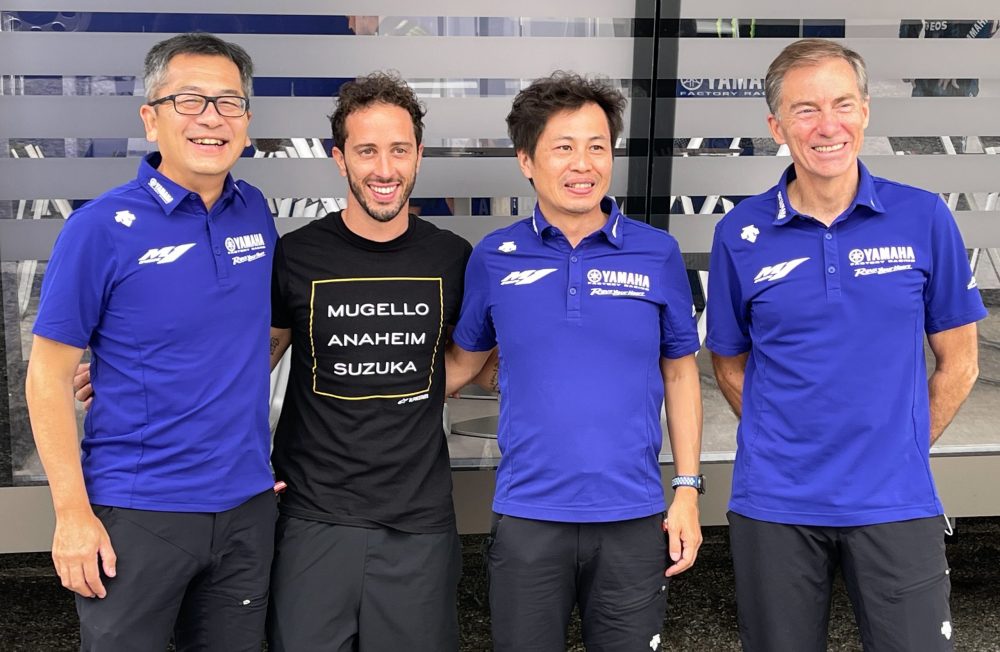 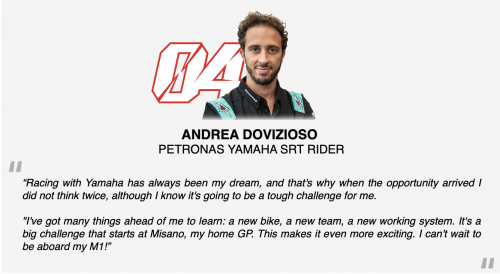 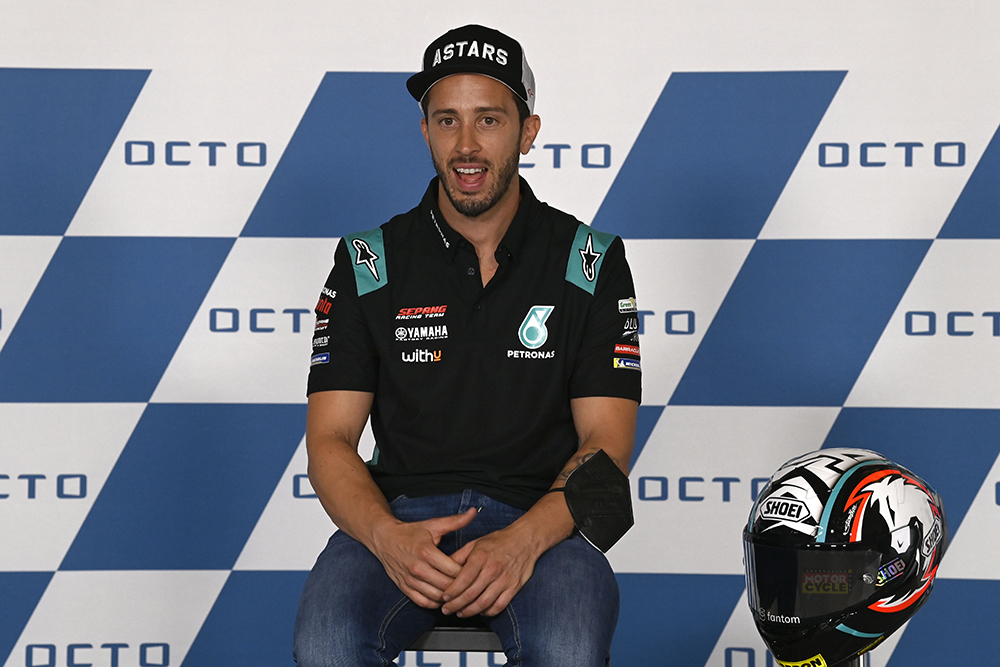