A crash for Remy at Le Mans | MotoGP | Sport

Returning to racing action following his opening lap crash in the Spanish GP Remy Gardner once again showed his pace and championship potential with a gutsy ride that saw him in the leading group before he slid out of contention at Turn 3 at half distance.

The legendary 2.6-mile circuit was constructed in 1966 before being modified in 2008 and always produces close and exciting racing. 2019 was no exception.

Second fastest after the combined Free Practice sessions on Friday, Remy was confident ahead of qualifying even though it was held in damp conditions. With only fifteen minutes on track to decide the grid there was little time for the #87 to make the necessary changes and he eventually qualified on row four.

Coming out of the blocks strong on Sunday morning, Gardner topped the morning warm-up session declaring himself ready to race wet or dry. Moving forward several places on the opening lap he was up to seventh by lap five. Settling into a rhythm Remy moved into the top six, latching himself onto the back of the leading group before a small mistake saw him hit the floor, thankfully without any injury.

The next round of the 2019 FIM Moto2 World Championship sees Remy head to Mugello in Italy, at the beginning of June, where he is keen to make amends for his DNF in France.

Remy Gardner: “It was good to be back on track and back at the sharp end. We were fast on Friday in the dry and I felt good for qualifying but the rain came, and we just didn’t have enough time to change everything for a better set-up, so we ended up P12.  The race itself was disappointing after a major mistake on my end. I entered the corner 1km per hour faster, but I lost the front and some very important points. On the bright side we were fast, and we were in the mix and it should have been an easy top five. These things happen but it can’t happen again. We move on to Italy where we need to finish the race and pull some points back. Thanks again for all the support on social media and to my ONEXOX TKKR SAG Racing squad.” 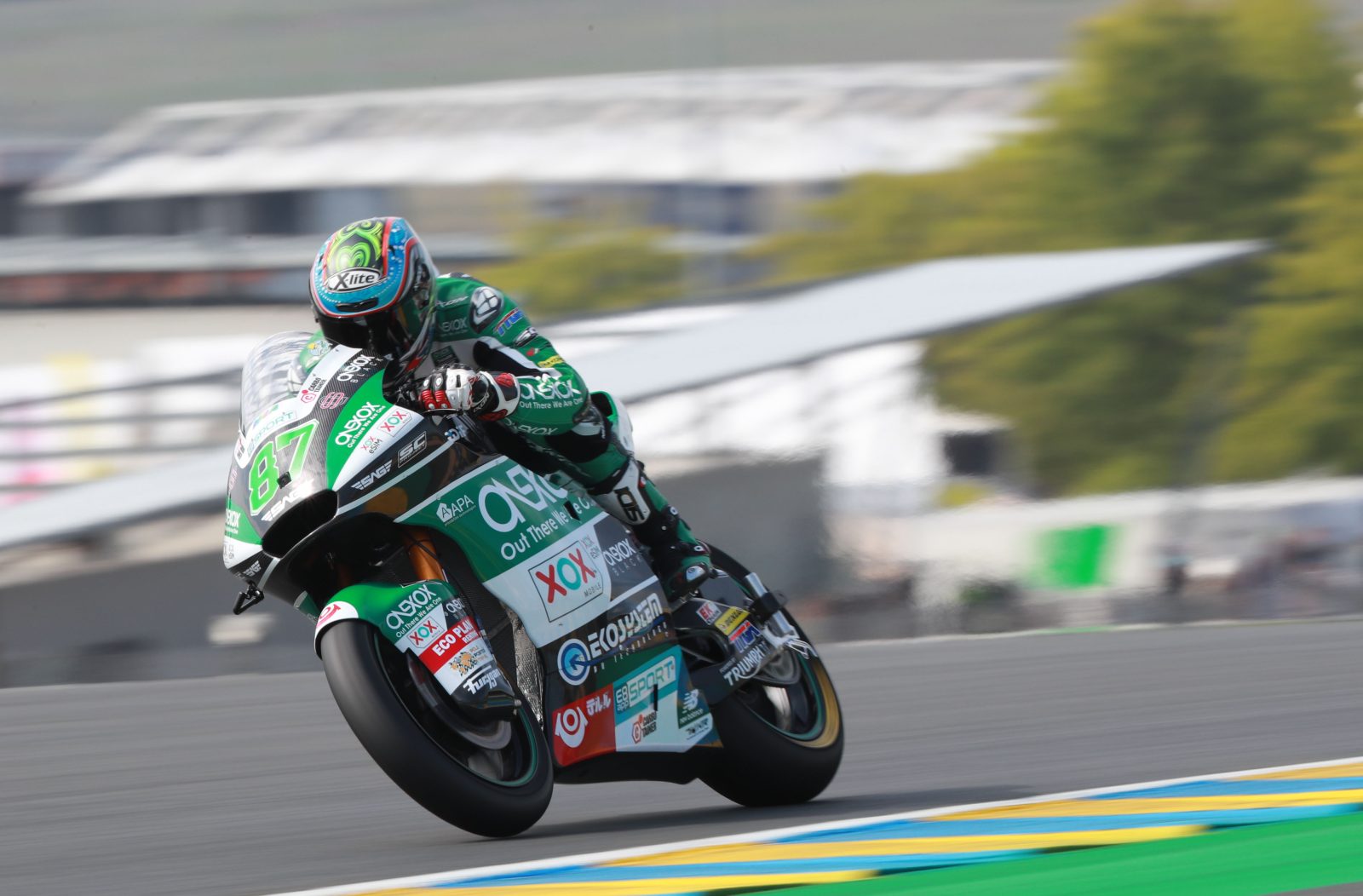 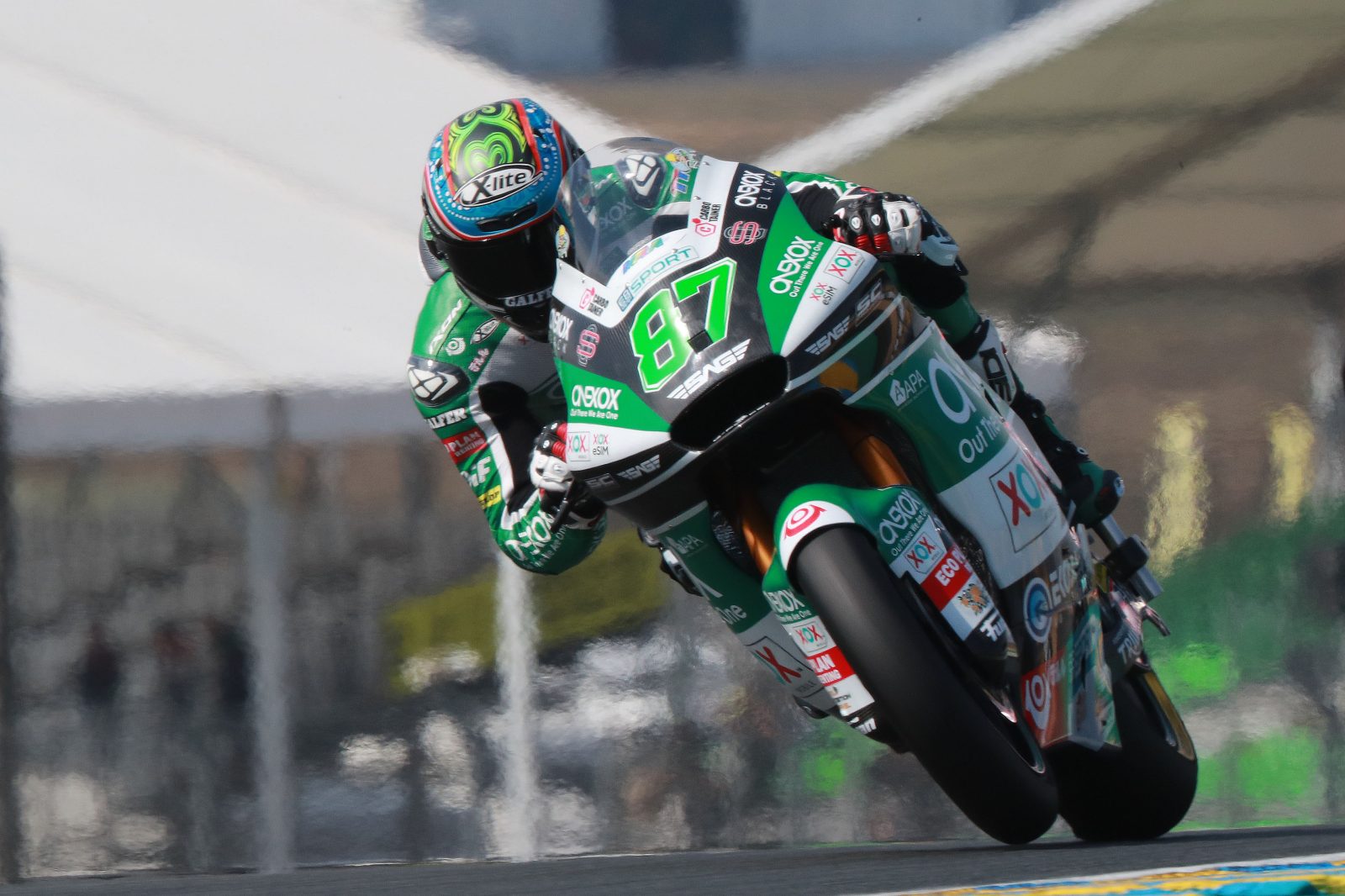 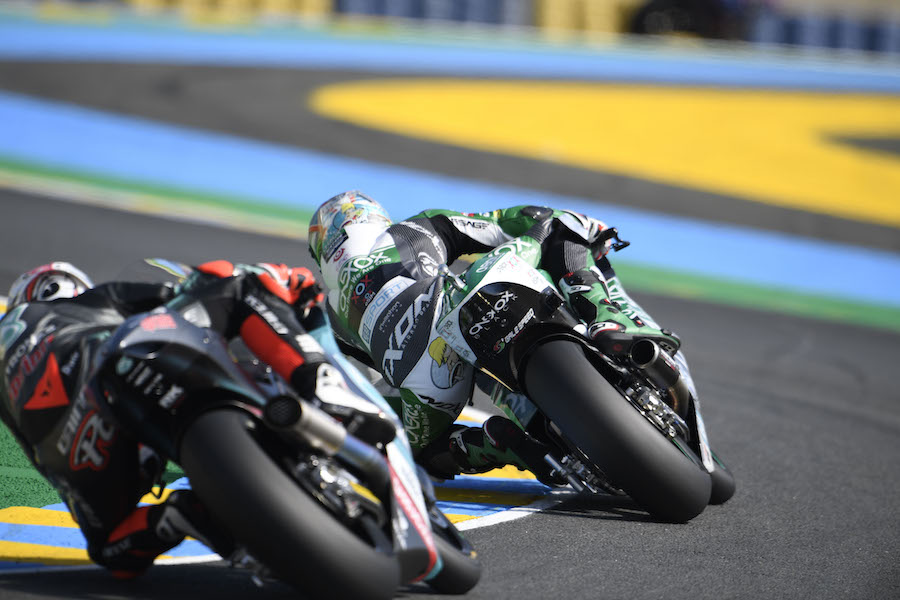