Here is 7 interesting Moto2 stats you may not know, relevant for the big race today 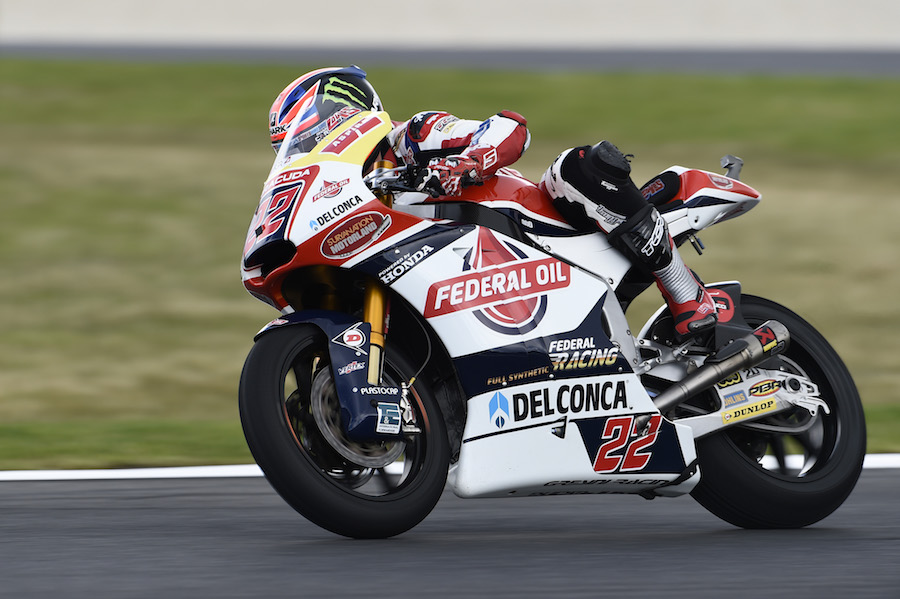 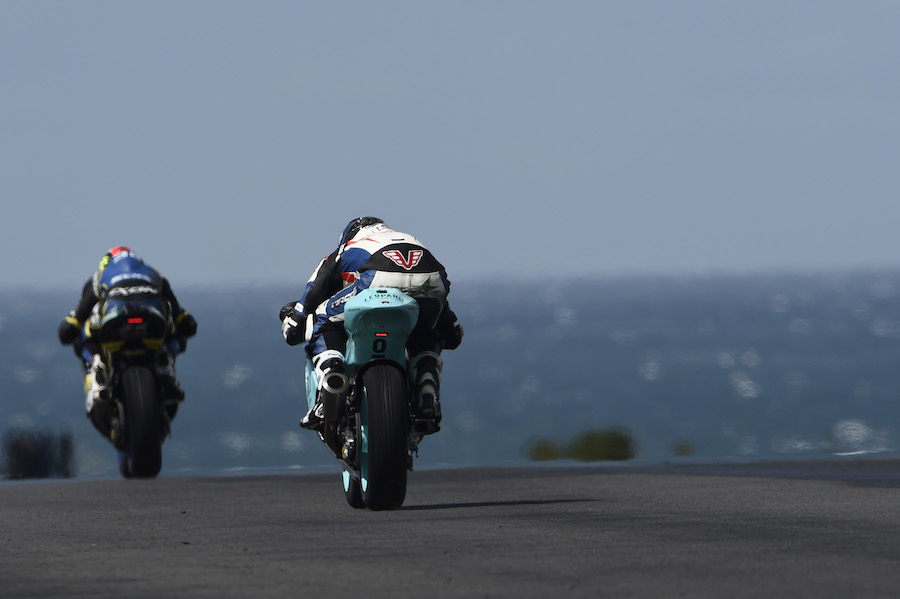 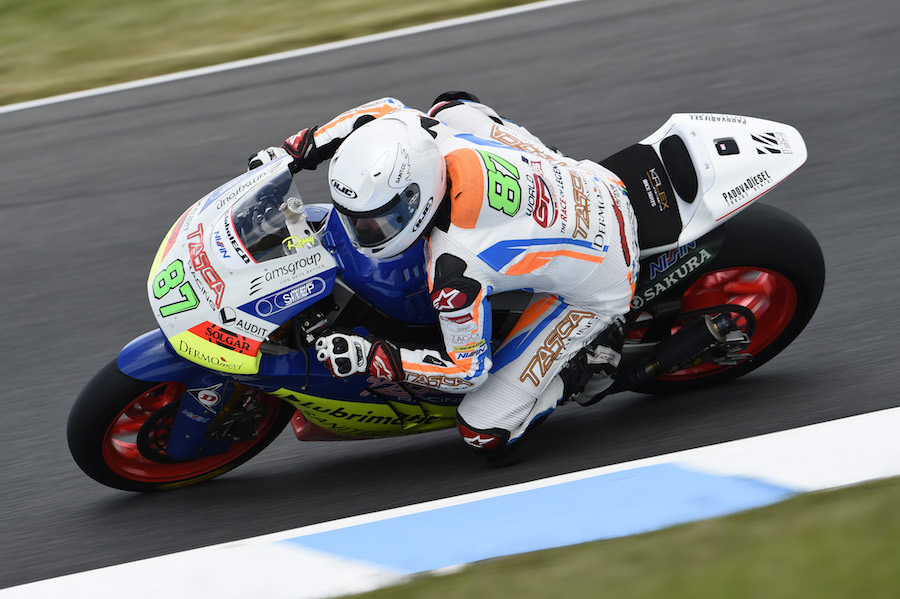 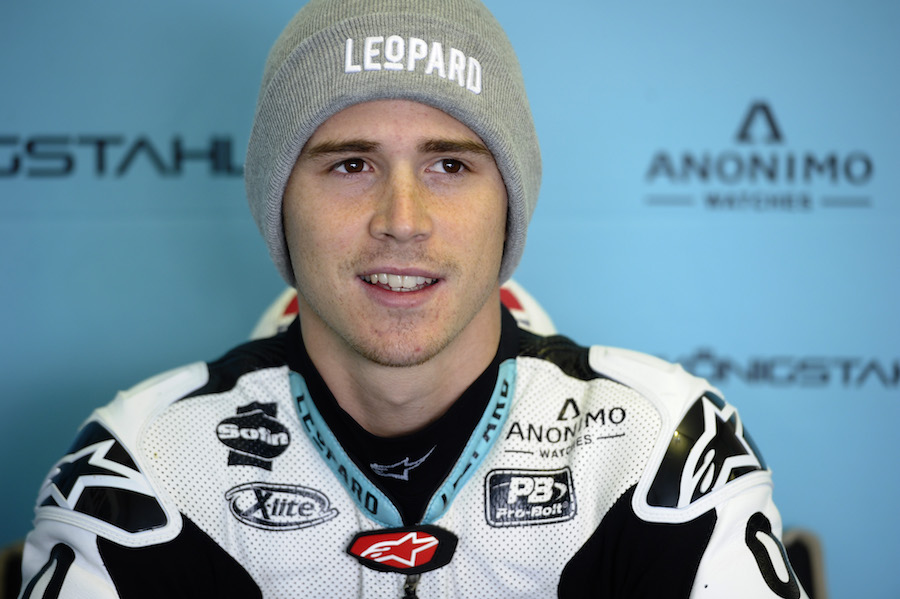