Triumph has a revamped Speed Triple ready to hit dealers. And while the styling is barely changed it’s got worthwhile changes under the skin.

The firm has already started teasing the new bike, claiming it to be the ‘most powerful’ and ‘most agile’ as well as the ‘smartest’. So while visually familiar, there’ll be significant changes.

Last October we got spy pictures of a mildly altered Speed Triple on test. It featured the same slightly changed exhaust that’s visible on the new model, plus the same five-spoke wheel design. Notably, it also sported a new cylinder head, suggesting there are big changes afoot in the engine department.

There needs to be if Triumph is to compete with the latest generation of insanely fast nakedbikes, like Aprilia’s Tuono 1100, BMW’s S 1000 R and KTM’s 1290 Super Duke R. While the existing Speed Triple’s 103kW, 1050cc triple isn’t slow, it’s some distance from the most powerful machines in the class that, along with the Ducati Monster, the Speed Triple largely defined more than two decades ago.

The ‘smarter’ element is easiest to explain. Triumph’s initial teaser video shows that the Speed Triple is being brought into line with an increasing number of the firm’s bikes by using a tablet-style TFT instrument cluster. The reconfigurable display gives freedom to show virtually any metric that Triumph chooses to give access to, from ambient air temperature to remaining tank range. It’s also lighter, more compact and probably cheaper to manufacture than a set of conventional instruments. Other tech goodies on the new model are sure to include a quickshifter and Triumph’s one-button cruise control system.

In terms of agility, the machine spied last year appeared to be using the normal ‘S’ spec Speed Triple suspension. No doubt there will also be an ‘R’ version, and possibly even a top-end ‘RS’ model, mimicking the line-up of the smaller Street Triple range. However, revised suspension settings and the new – presumably lighter – five-spoke wheels should add up to a handling improvement even if other suspension components are carried over from the previous generation.

The new bike should be on sale around March, so expect the drip-feed of information to continue for a while yet. 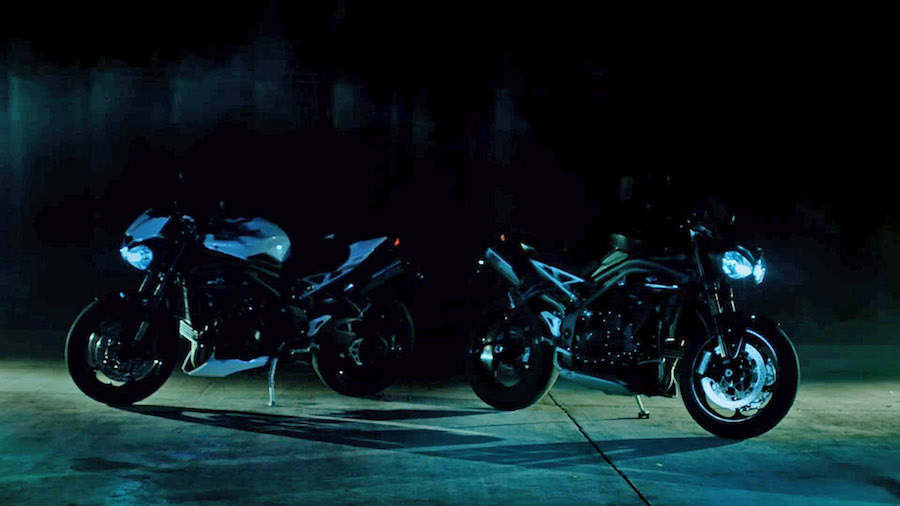 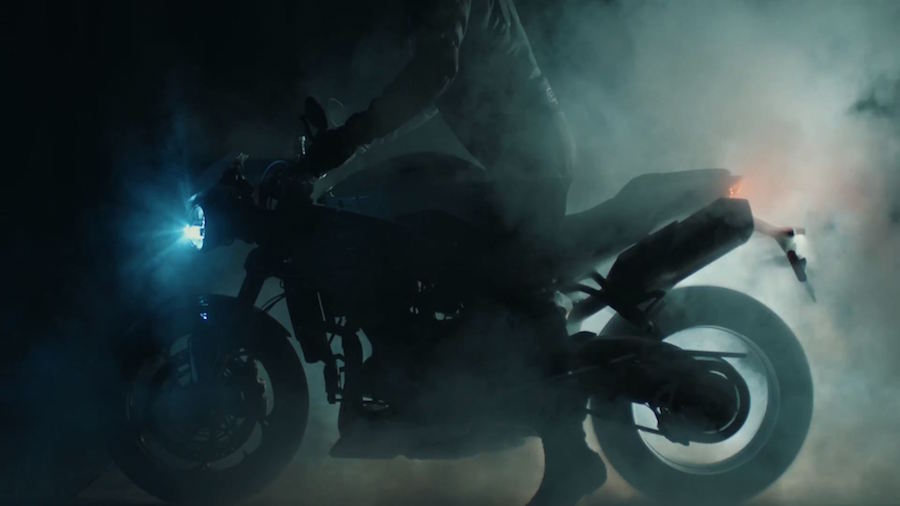