Honda has released details of its 2022 CBR1000RR-R SP with the Fireblade receiving performance-focussed improvements. To celebrate the 30th anniversary of the Fireblade Honda are also releasing a limited-edition CBR1000RR-R with a heritage paint scheme.

Take a look like the genius behind the game-changing  1992  Fireblade,  Tadao Baba,  is back to reminisce on where the movement began. Featuring alongside three prominent project leaders who followed in his footsteps, looking back at 30 years of the same unchanging Fireblade mentality. Hiroaki Tsukui, Design Project Leader of the first bike, talks through his inspiration for the original paint scheme and how it translates to the 2022 limited edition CBR1000RR-R Fireblade SP 30th Anniversary 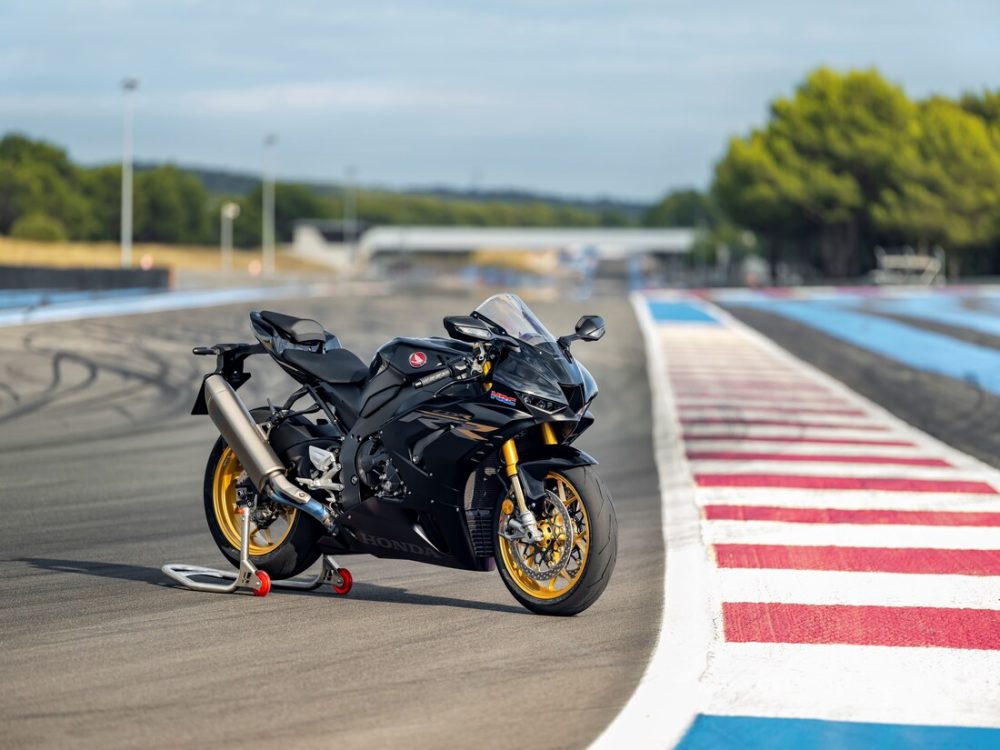 The Blade updates are centred on improvements in mid-corner acceleration and drive. The intake ports, airbox, airbox funnels and exhaust mid-section have all been revised to deliver extra mid-range. The final drive sprocket goes up 3 teeth, to 43, for stronger acceleration through each ratio and quick shifter performance has been upgraded. 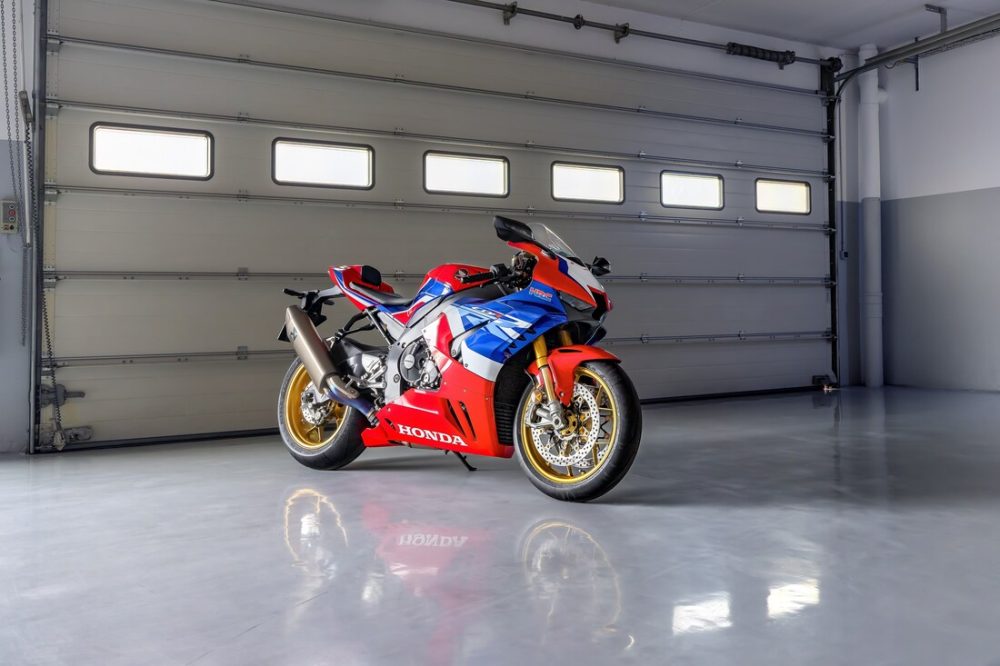 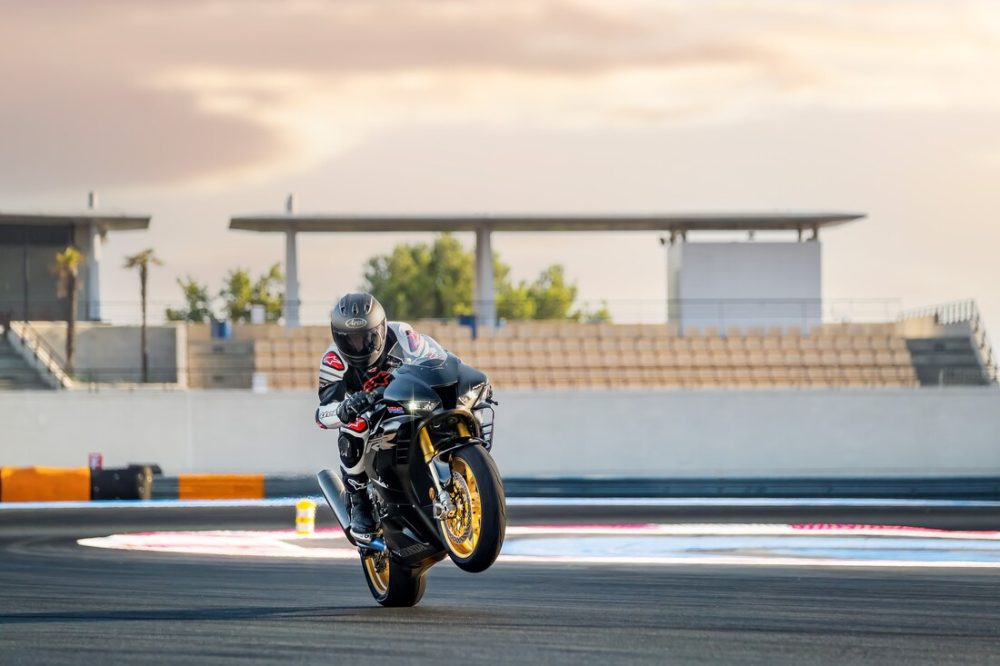 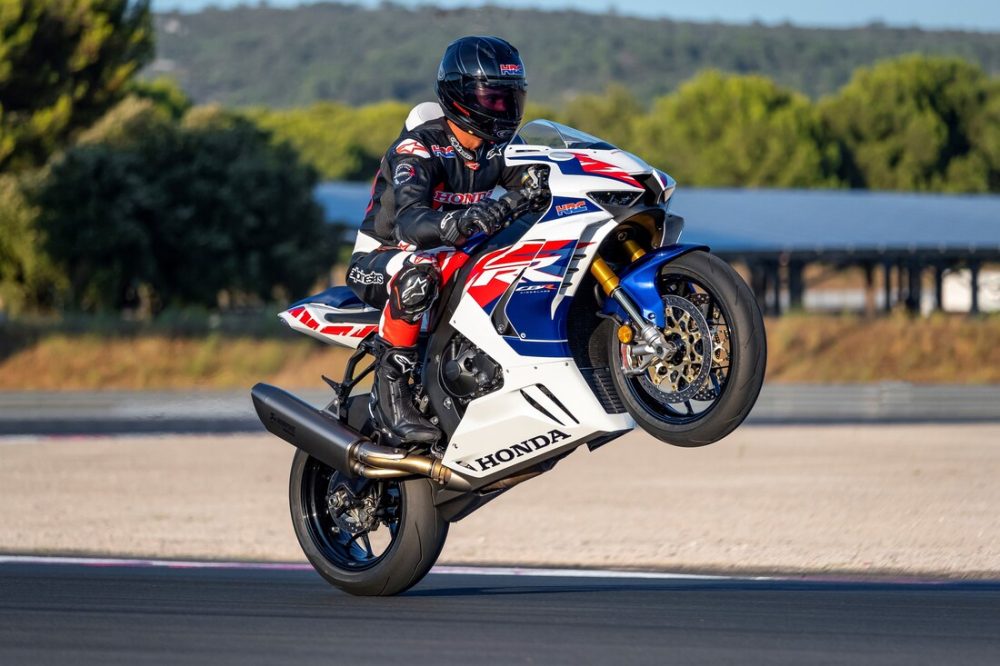 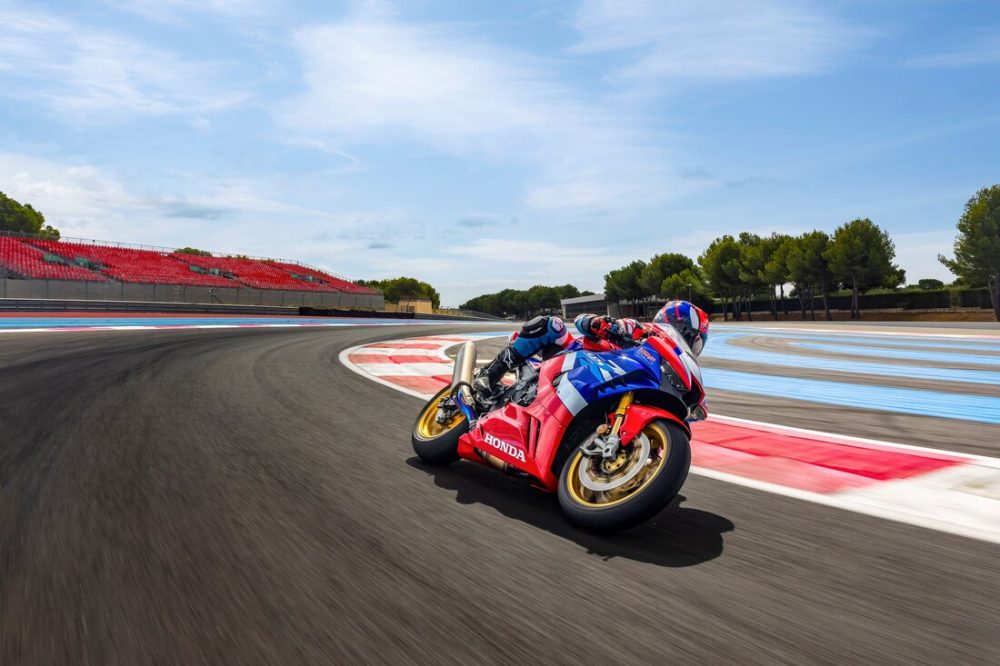 The 2022 CBR1000RR-R SP is expected to arrive in Australia in very limited quantities during the second quarter of 2022. Prices will be announced closer to the release date. 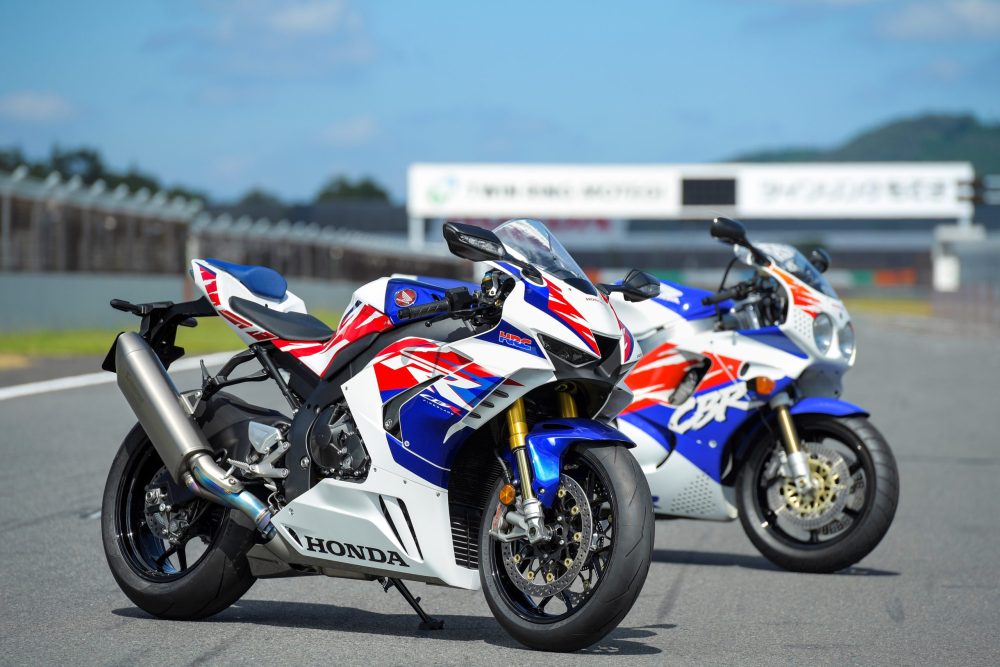