YART Yamaha and F.C.C. TSR Honda France battled it out until the last minute of an action-packed race. After a 12-hour thriller, YART Yamaha won the day thanks to riders Karel Hanika, Marvin Fritz and Niccolò Canepa, with a less-than-25-second lead over F.C.C. TSR Honda France’s Josh Hook, Freddy Foray and Mike di Meglio. Their win is equally a victory for Bridgestone, supplier to these two highly competitive teams. 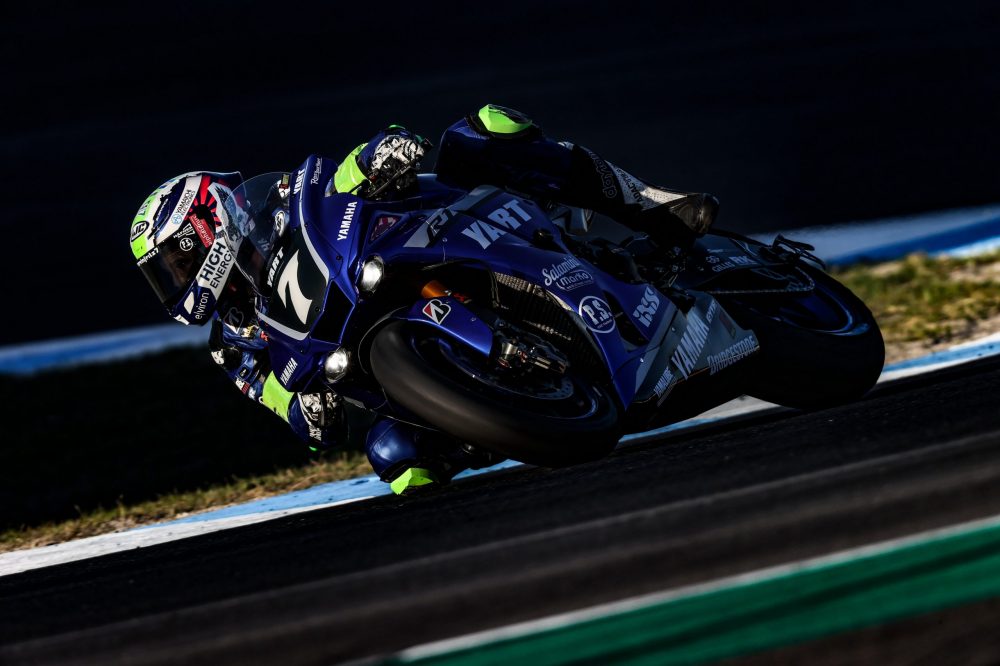 The duel between the two squads raged for the entire second half of the race. While it was smooth sailing for the Japanese Honda team, the Austrian Yamaha team had some issues, from Marvin Fritz’s fluffed start from pole position to two broken footpegs. YART Yamaha were head and shoulders above the others today, with Marvin Fritz posting a 1:39.353 fastest lap at the end of the race to boot. 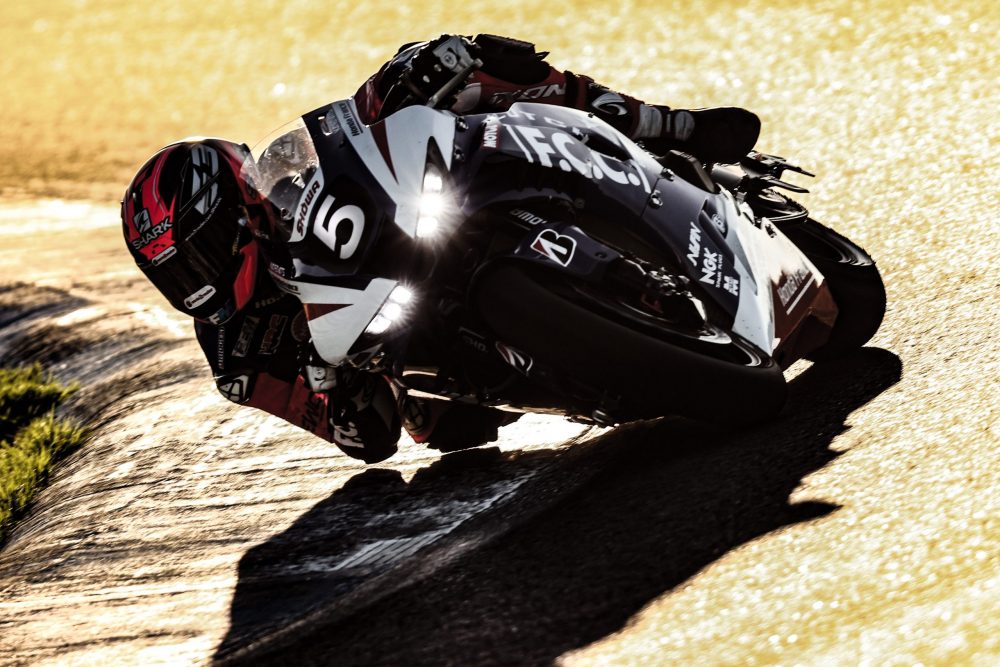 Wójcik Racing Team finished third after Gino Rea, Broc Parkes and Sheridan Morais ran a spectacular race. The Polish independent team crafted their race strategy with a podium in their sights. They pulled it off at Estoril, wrapping up the season in fourth place in the overall standings, sandwiched between the factory teams. 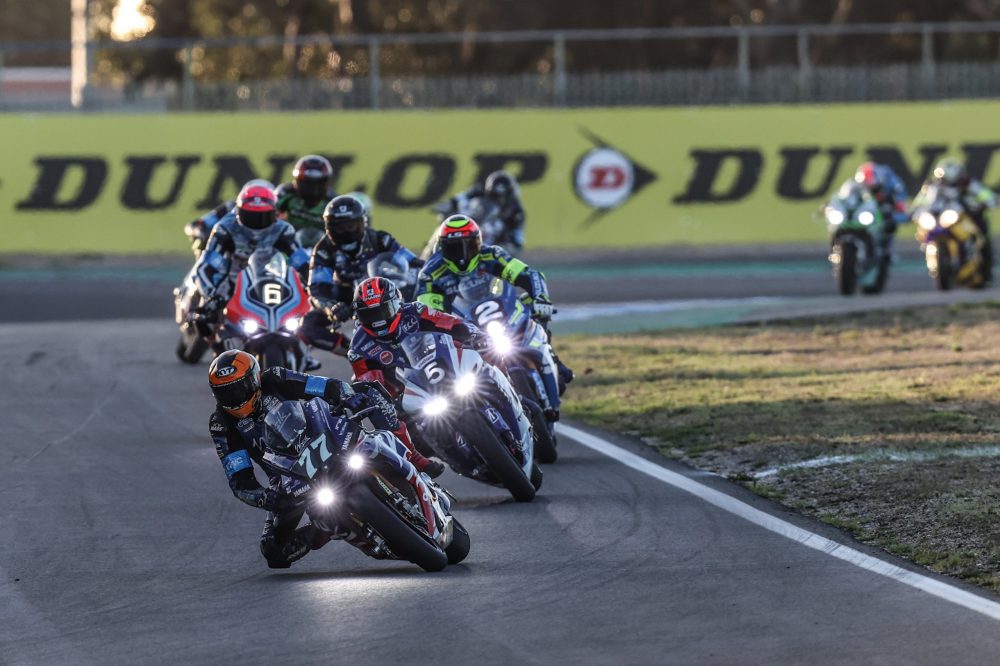 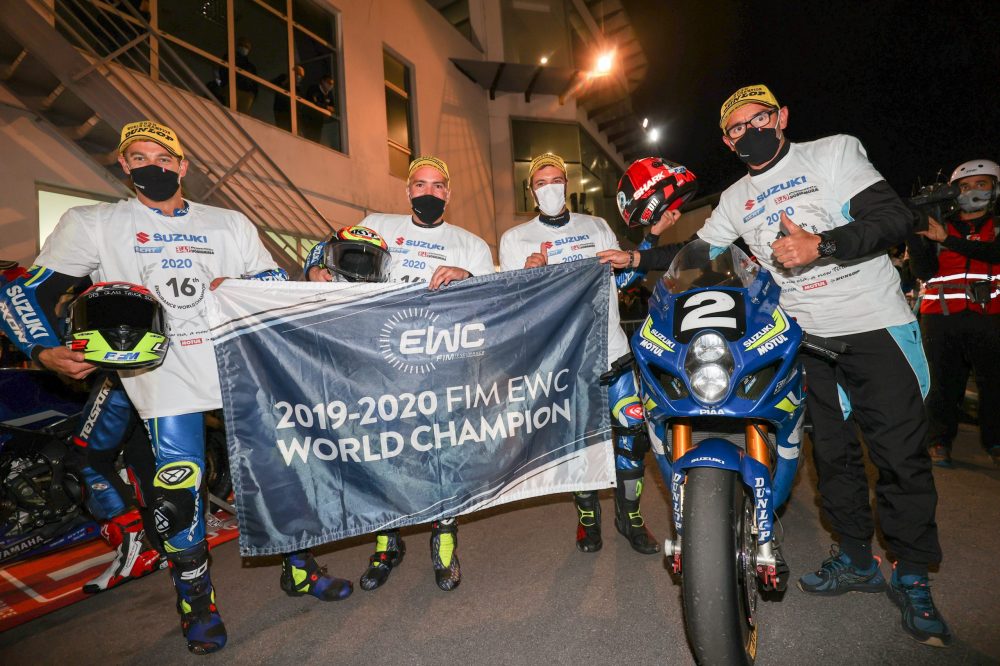 Another challenge was pulled off by VRD Igol Pierret Experiences, who were 5th at the finish after a 12-hour battle with the factory teams. In the saddle of the Yamaha 333, Florian Alt, Florian Marino and Nico Terol finished ahead of Webike SRC Kawasaki France Trickstar and BMW Motorrad World Endurance Team. The Kawasaki team lost out on a podium due to a broken chain. After leading at the start of the race, the factory BMW team powered back up through the field to 7th place overall following a crash. 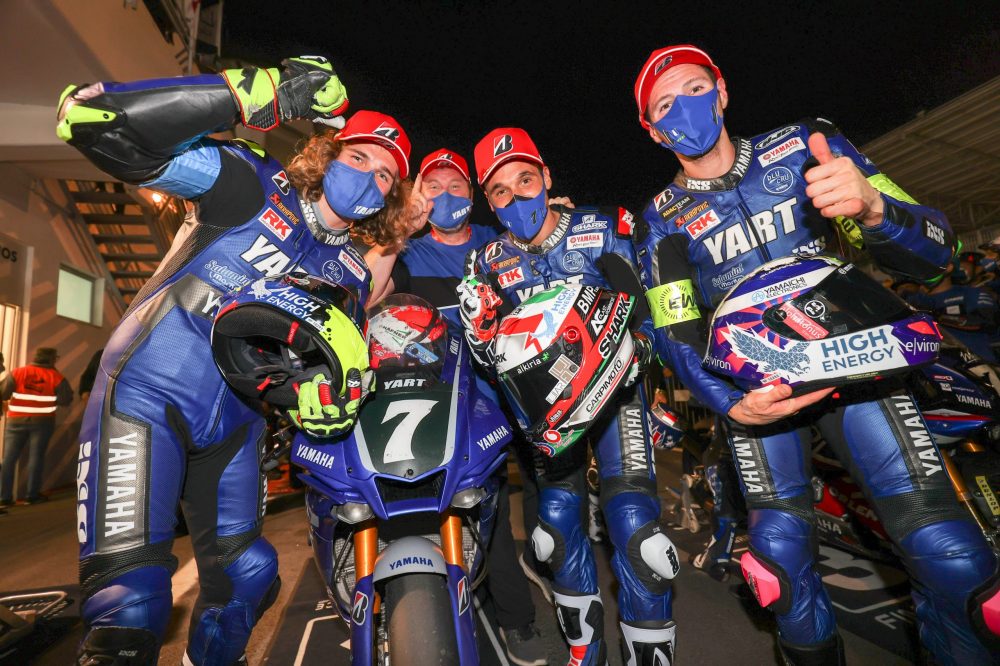