On 4 November 2015, a preliminary hearing was held at the headquarters of the Court of Arbitration for Sport (CAS) in Lausanne in the matter Valentino Rossi v.

The Fédération Internationale de Motocyclisme. The FIM was represented by its Legal Director, Mr Richard Perret.

Following the hearing, the CAS issued an Order dismissing the application for a stay filed by Mr Rossi concerning the decision rendered on 25 October 2015 by the FIM Stewards.

The CAS ruling on the request for stay of execution does not prejudge the final award on the merits of the case.

The FIM takes note of the ruling of the CAS.

As a consequence of this ruling, at the Gran Premi de la Comunitat Valenciana, last race of the FIM World Championship Grand Prix, Mr Rossi will start from the last position on the Grid. 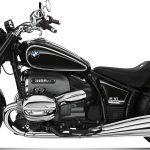 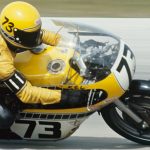 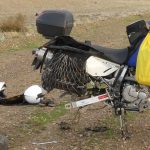 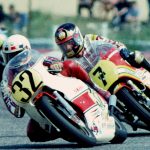