Brisan Motorcycles has donated an AGV Pista GP R helmet, which Gary Coleman got signed by Valentino Rossi at Phillip Island GP this year. The helmet is being auctioned on eBay and all money raised will go to Tom Edwards 2019 World Supersport 300 Championship Campaign. Tom is an apprentice mechanic at Brisans and the whole team is proud to see him compete on the world stage again.

Bidding Is LIVE on the Signed Valentino Rossi Helmet!

The design is a 20th anniversary replica based on Rossi’s original Soleluna (Sun and Moon) design – the helmet design Valentino started wearing in 1996, and wore when he won his first World Championship in 1997. This very special release is the latest evolution MotoGP helmet from AGV and is limited to 3000 units worldwide. The helmet retails for $1,999.00 AUD and Vale’s signature on it makes it a collector’s item. The eBay helmet auction finishes 9pm 29th March AEDST. It went from 99c to over $1,000 in less than 12 hours which is very encouraging to see.  We’ve only posted this to our social media channels too, so with some national exposure the bidding could really intensify.

Check out the auction HERE 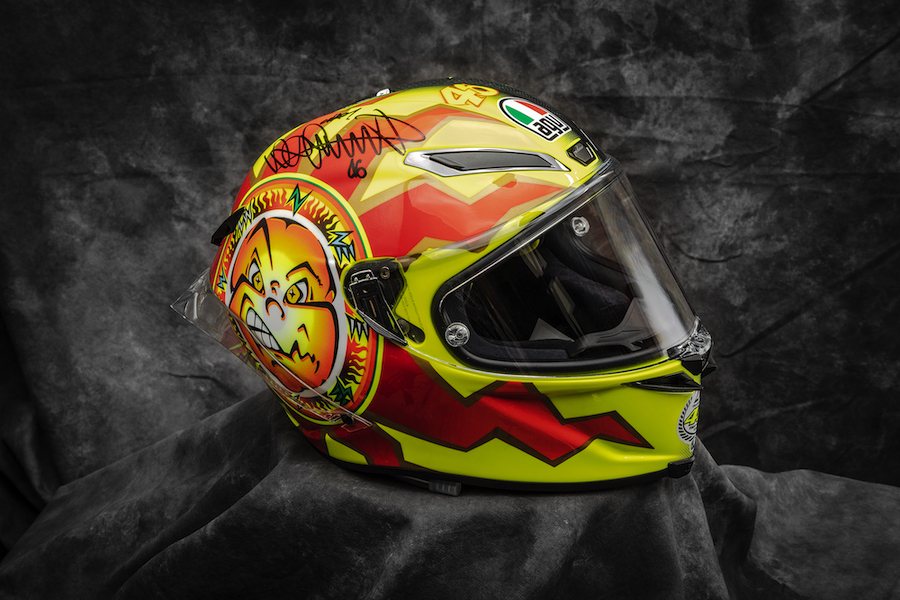 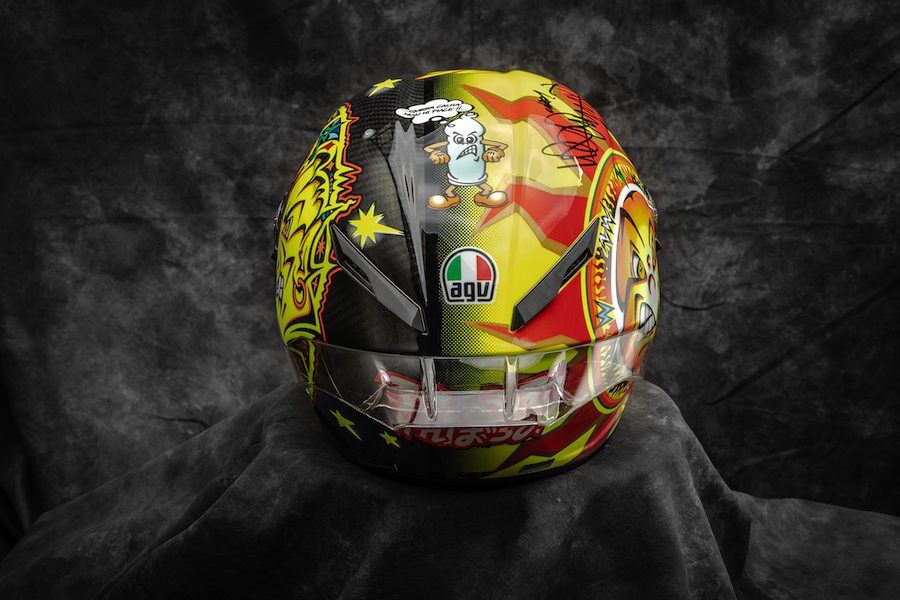 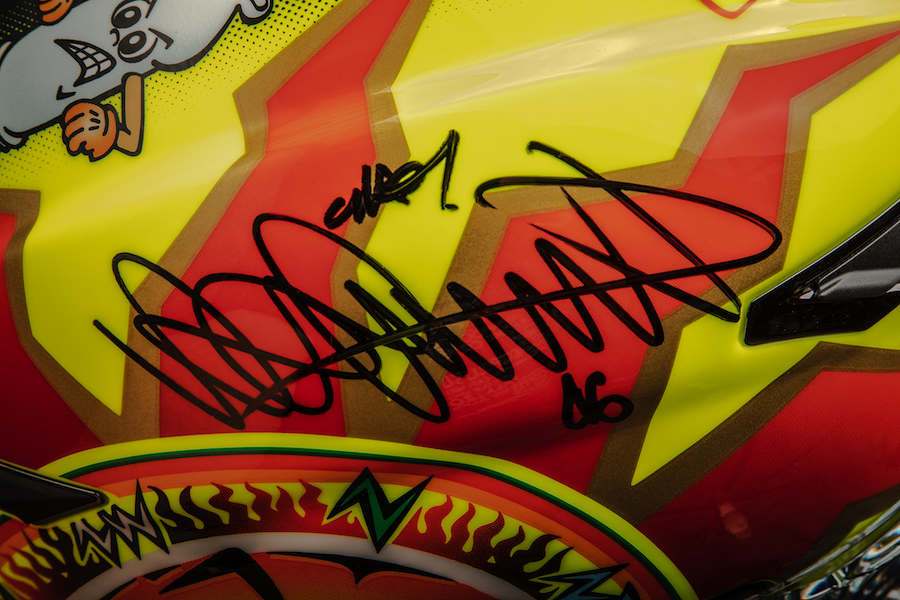 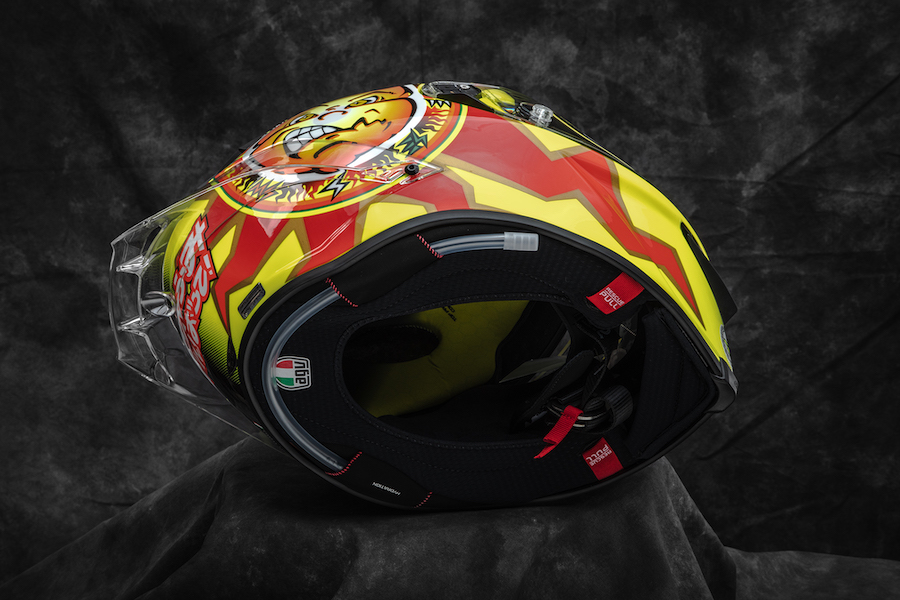