Motorcycling Australia (MA) is proud to announced expressions of interest are now open for motorcycle riders aged 11 to under-16-year-old to be considered for the 2021 Oceania Junior Cup (OJC).

The OJC Junior development program made its debut in 2019 and is Australia’s premier junior road racing academy, officially recognised by the Fédération Internationale de Motocyclisme (FIM) and Dorna Sports sl, as part of the Road to MotoGP program.

Riders competing in the 2021 championship will receive elite coaching to help develop their bike skills and technique, health and fitness, sportsmanship, and off-track activities such as media and fan engagement.

The OJC, which featured as part of the 2020 mi-bike Motorcycle Insurance Australian Superbike Championship, presented by Motul, was also part of the Australian round for the World Superbike (WorldSBK) and was scheduled to be a feature race at this year’s MotoGP at Phillip Island Grand Prix Circuit. 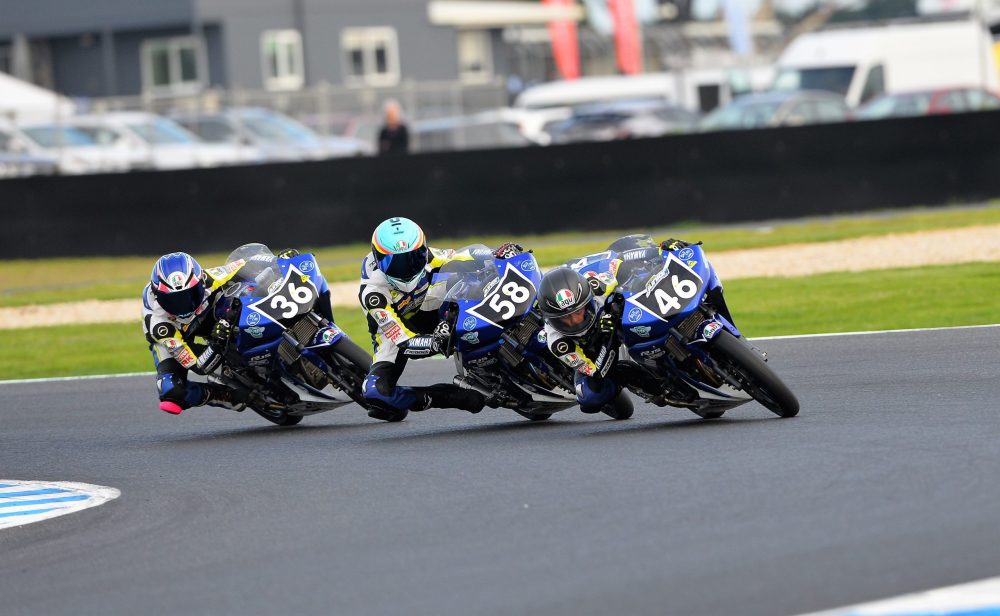 “Our current riders come from a multitude of disciplines including road, speedway, motocross, enduro and dirt track.

“Every bike is identical, there are no haves and have nots on the OJC program. The racing is spectacular, and victory comes down to a rider’s ability to get the most out of himself or herself. But winning isn’t everything in the OJC program, our focus is the development of these juniors, both on and off the track. It’s about learning, developing as a rider and opening up opportunities.”

Dorna Sports S.L, are the commercial rights holders and promoters of MotoGP™, the Superbike World Championship and Idemitsu Asia Talent Cup. Dorna has also co-organized the Red Bull MotoGP Rookies Cup since its inception in 2007. Their endorsement is a significant development and adds the OJC to the esteemed list of Dorna Road to MotoGP™ programs around the world.

Dorna’s commitment has already seen OJC riders qualify for the 2020 Asia Talent Cup Selection Event, and cements MA’s objective to develop clear pathways for junior road racers in the Oceania region. Additionally, selected riders from the OJC were provided the opportunity of participating in the Red Bull MotoGP Rookies Cup Selection Event in 2019. 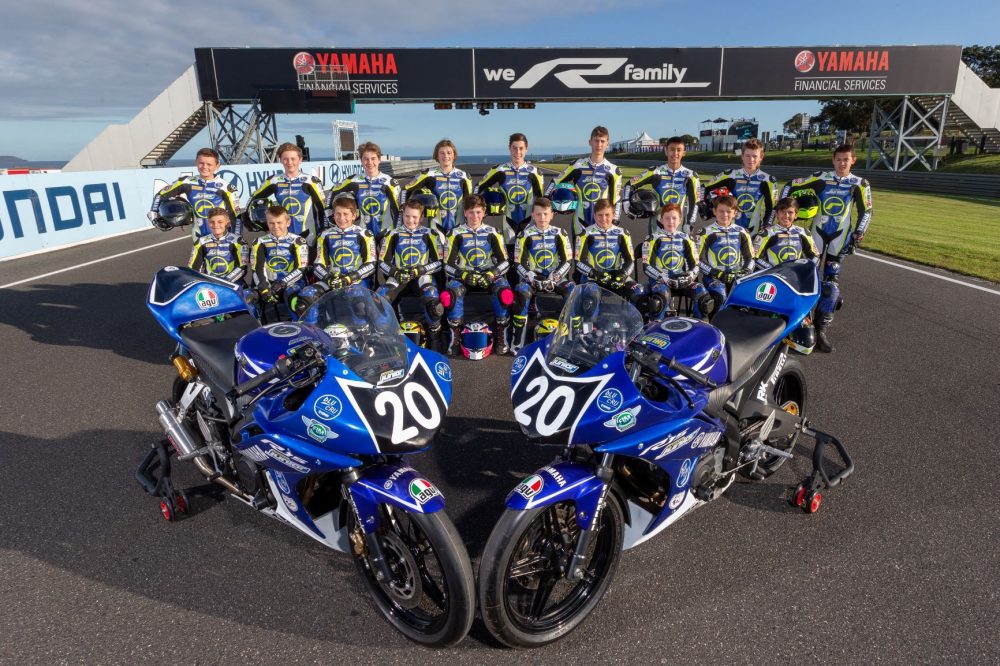