RETURN OF THE TRIDENT | MANUFACTURER NEWS

Triumph has revived its famous Trident trademark to create an entry-level triple that will be the least-expensive model it has ever made. In a massive turnaround, the British company is directly challenging long-established rivals in the price-driven middleweight road market.

Its entry-level, three-cylinder Trident is aimed at riders who presently buy such models as Honda’s CB650, Yamaha’s MT-07 and Kawasaki’s Z650.

The result of four years planning and development was revealed this week in an internet briefing, which showed a non-running prototype that will go into production in time for the 2021 sales year. 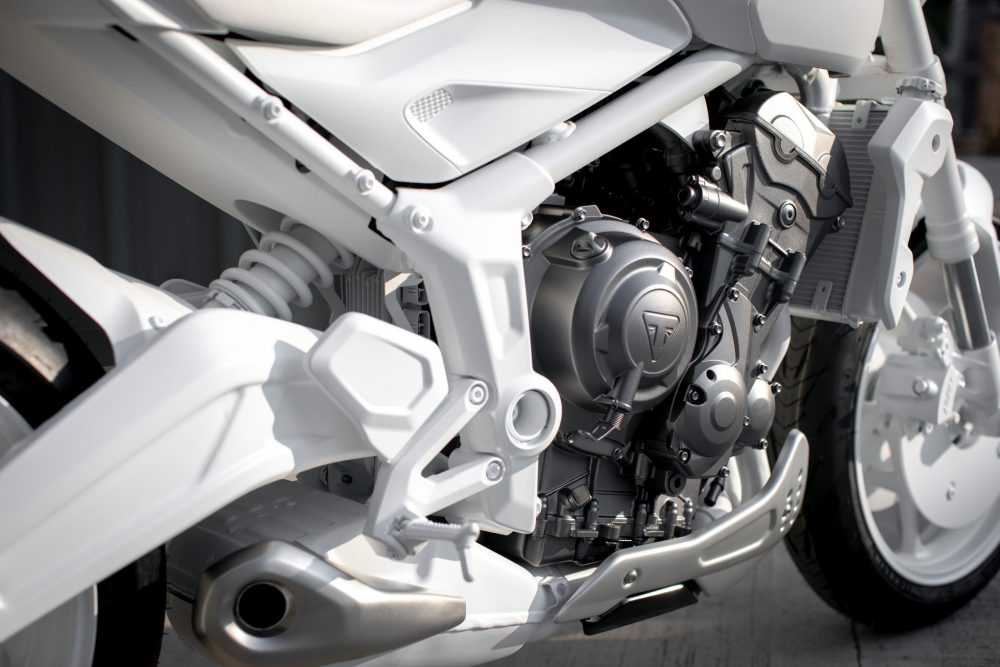 While the specifications and detail of the triple are still scarce, Triumph presenters claim the entry-level Trident will be “very competitively priced” and have the “highest level of standard technology specification available in the category”.

While price and full specifications are still under wraps, an indication of a possible price point is Honda’s CB650, which sells for around $10k. Triumph’s Street Triple 660 S LAMS is in runout mode now for $12,390 (ride away). 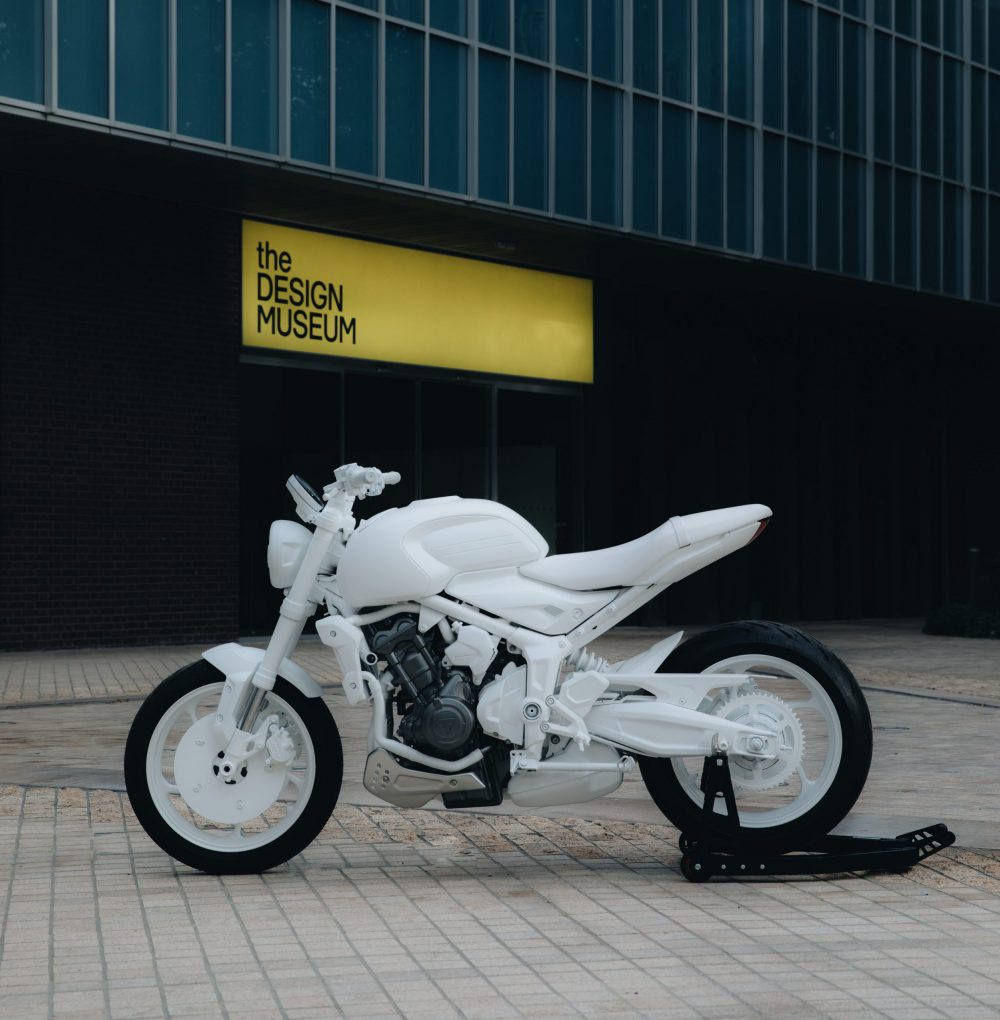 ”The Trident design prototype marks the beginning of an exciting new chapter for Triumph, where the brief was all about fun, from the look to the ride.” Triumph Chief Product Officer Steve Sargent said. “With its pure minimalist form, clean lines, Triumph design DNA and more than a hint of our Speed Triple’s muscular poise, this gives the first exciting glimpse at the full Trident story to come. Ultimately our aim was to bring a new take on character and style, alongside the accessible easy handling and quality Triumph is known for – at a price that’s really competitive”. 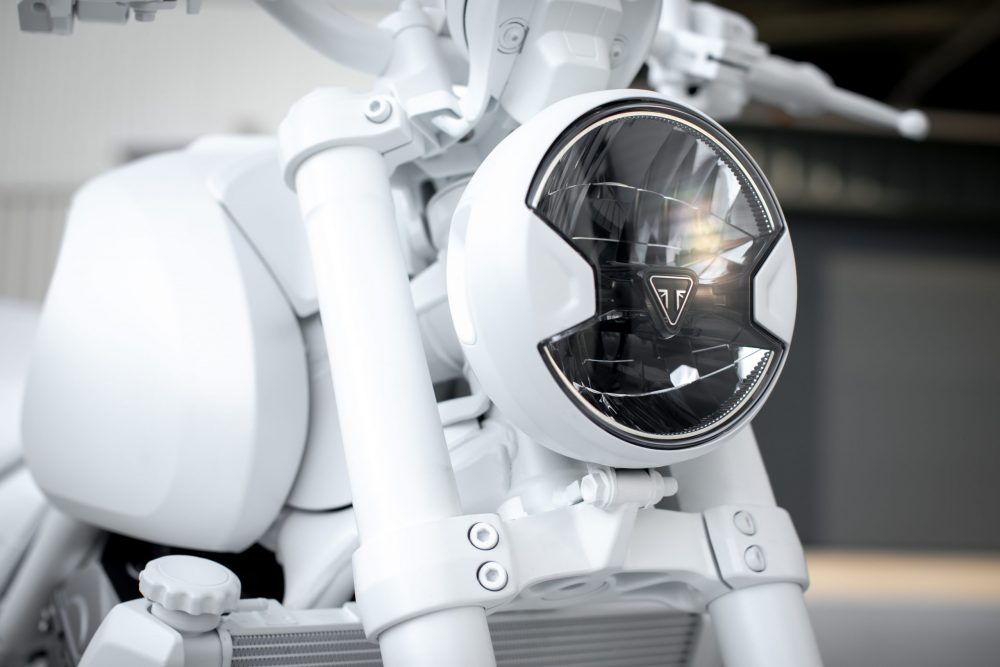 A triple-cylinder engine design will give the machine a point of difference and Triumph believes the twin-cylinder engine is more relevant to its established heritage models. If successful in the crucial Asian markets, which are quickly transitioning to mid-sized motorcycles, the Trident may change Triumph forever. 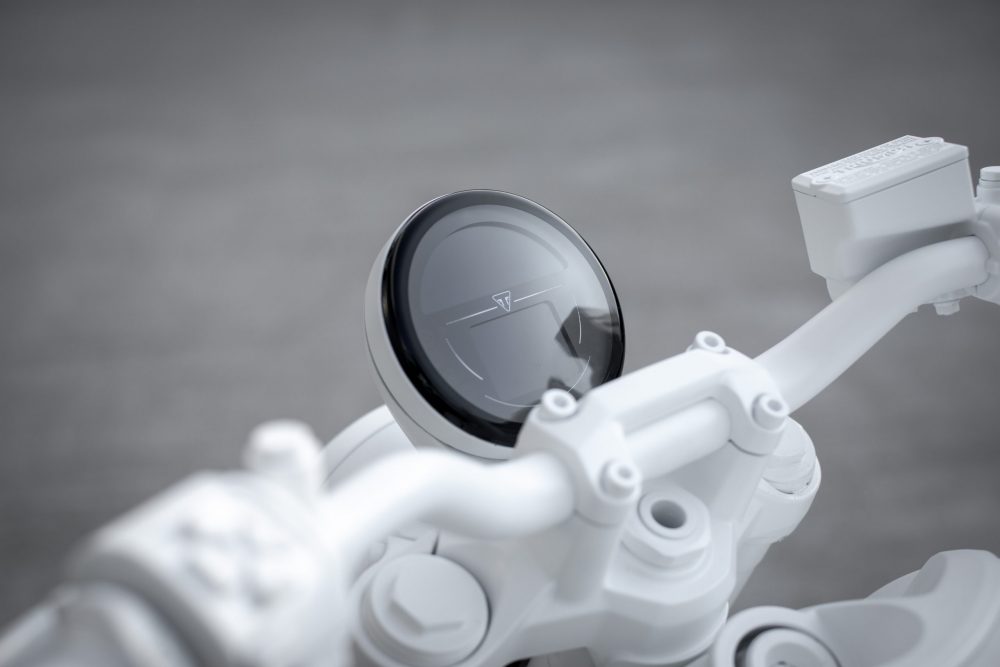 At present it sells around 60,000 motorcycles a year. In 2018 it experienced its first sales drop in eight years but recorded its second highest profit result. Its first serious foray into the world’s most competitive mass market for roadbikes puts an entirely different focus on turnover, pricing and profit. 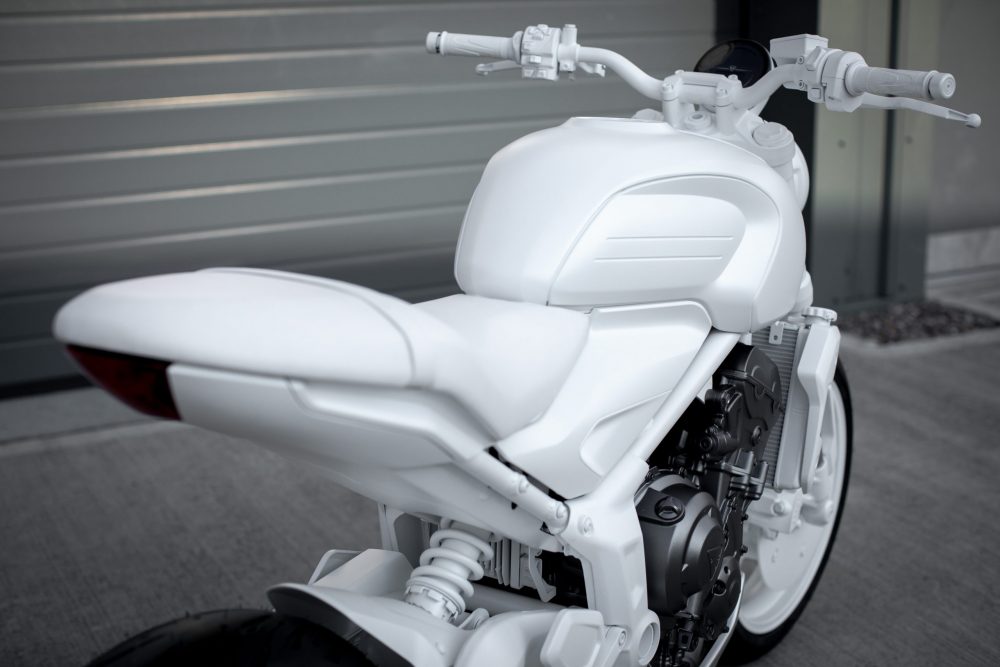 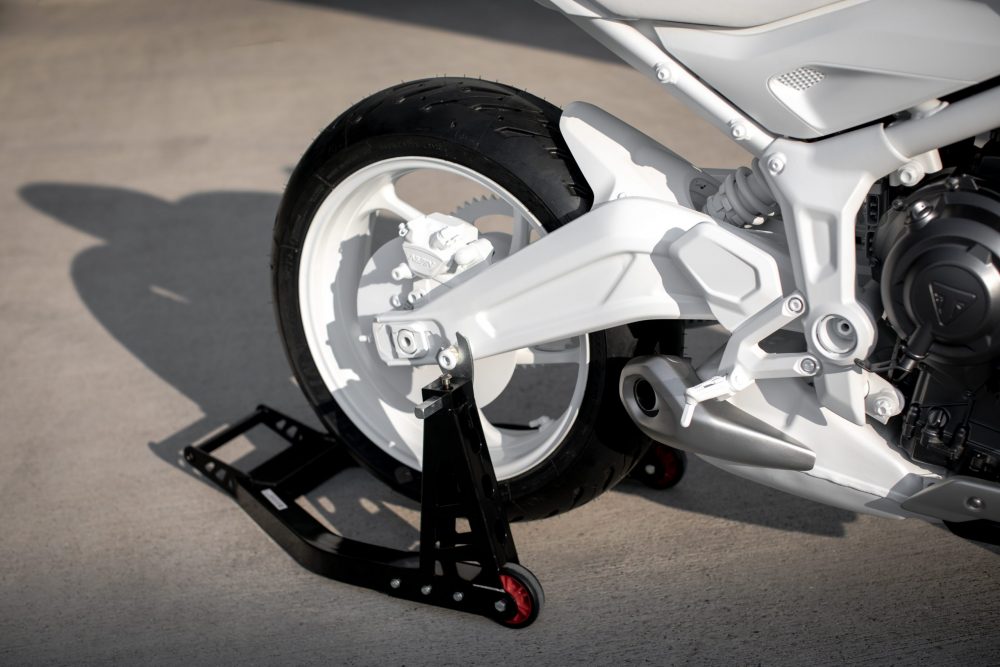 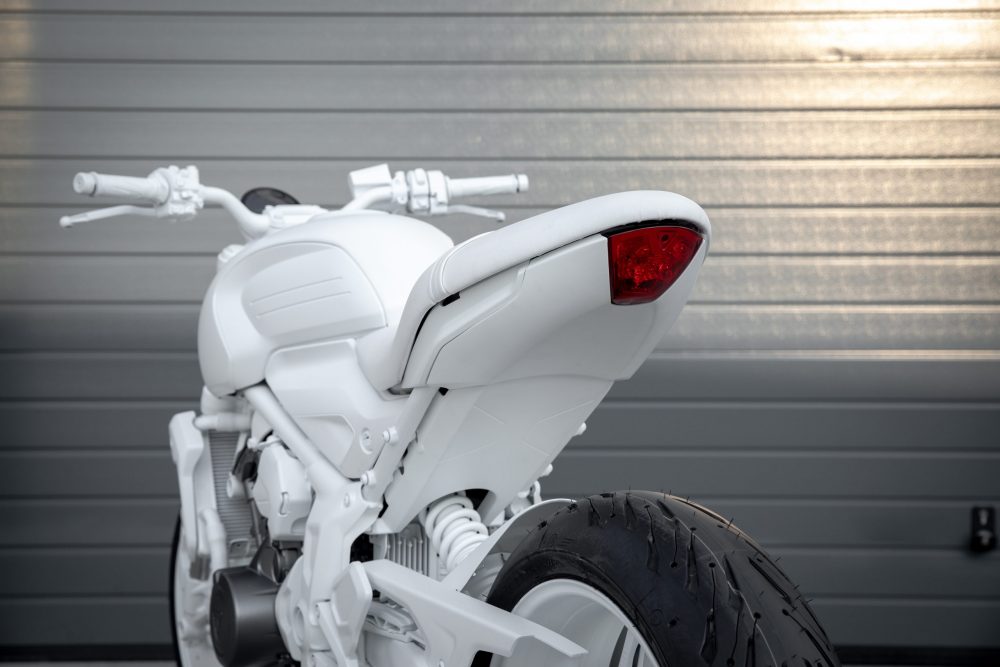