WorldSBK Championship leader Jonathan Rea secured the fastest lap of day one at Assen with a 1’35.383, displacing his own team-mate Tom Sykes from his previous position of supremacy after the morning

Chaz Davies (Aruba.it Racing – Ducati) timed his run to near perfection to go second, putting Sykes third in the end of day timesheets.

Jordi Torres (Althea BMW Racing Team) used his four-cylinder machine to it maximum in among the factory bikes to be fourth before entering Saturday’s Superpole 2 battle.

Lorenzo Savadori (Milwaukee Aprilia), in his comeback ride after injury, piled in with a fifth place after one fast flying lap.

Eugene Laverty (Milwaukee Aprilia) lost time in the third sector of each lap, but still ended up seventh overall, ahead of local hero (with a half orange paintjob on his R1 for his home round) Michael van der Mark (Pata Yamaha Official WorldSBK Team).

Alex Lowes (Pata Yamaha Official WorldSBK Team) had two crashes on day one, but ended up ninth all the same.

Multiple 2017 podium man Marco Melandri (Aruba.it Racing – Ducati) took the final place inside the top ten, which makes him the last rider to have qualified for Saturday’s Superpole 2 contest directly. 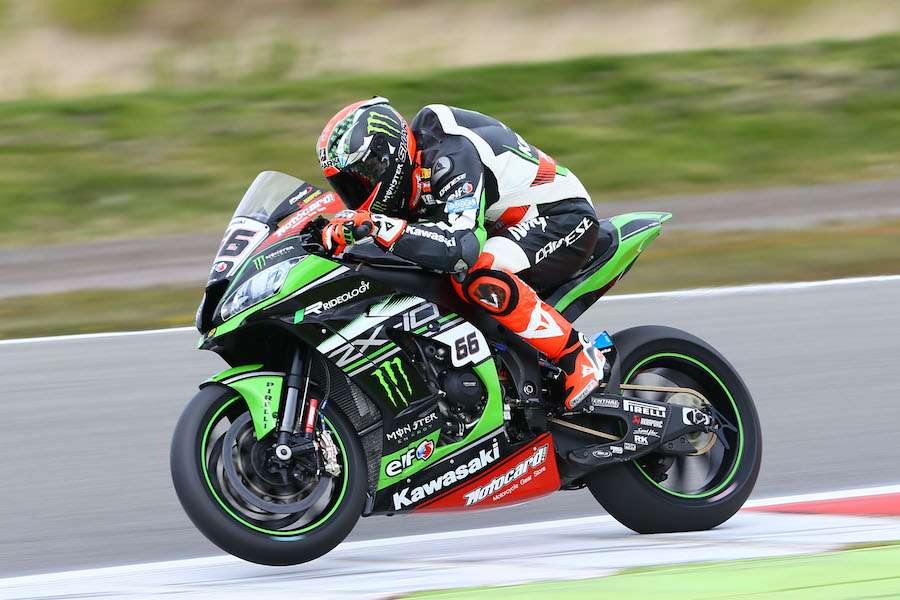 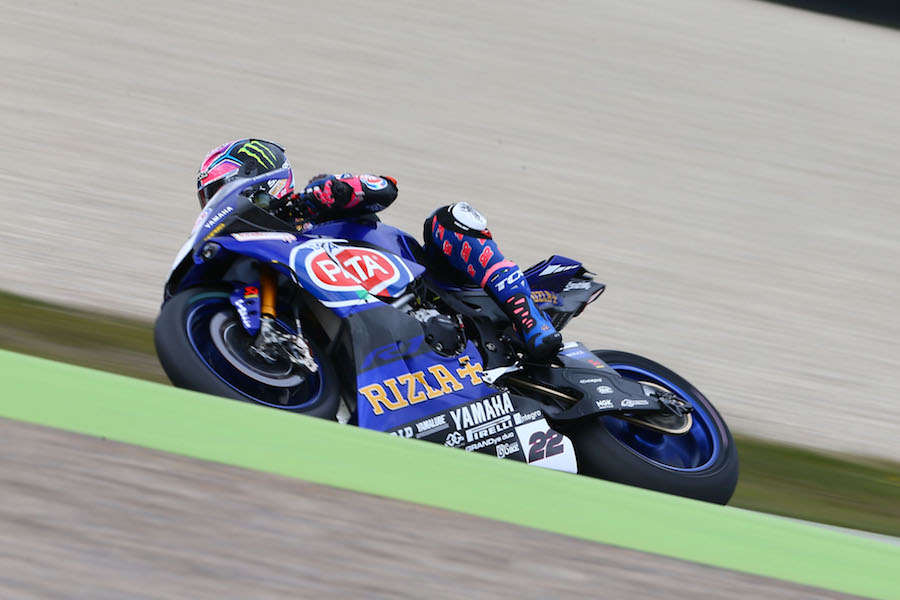 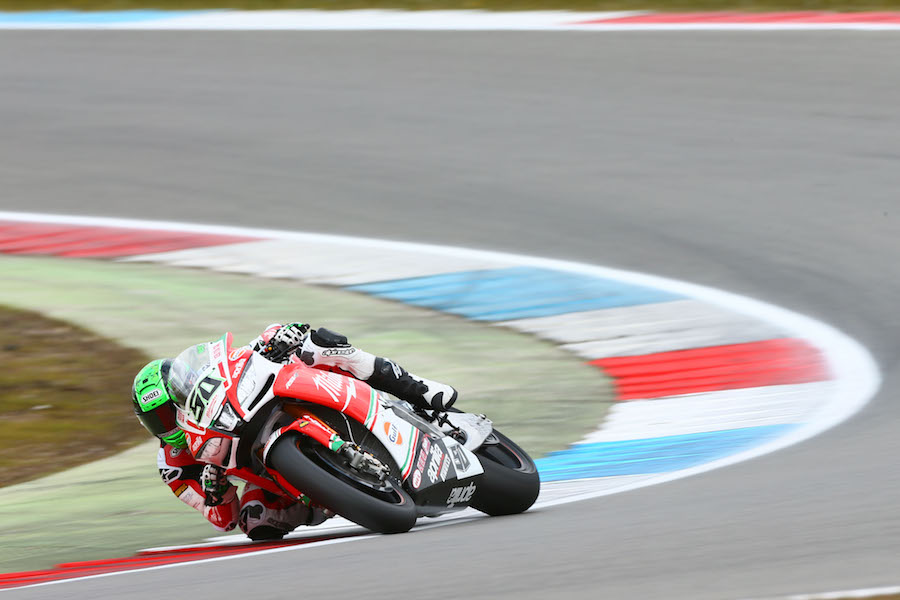