KTM Factory Racing has announced that Toby Price has signed a two-year contract extension, that will see the popular Australian remain with the Red Bull KTM Factory Racing team through to the end of the 2023 season.

Price will continue to focus on the FIM Cross-Country Rallies World Championship, and of course, the Dakar Rally, as he starts his seventh season with the Red Bull KTM Factory Racing team.

A two-time winner of the Dakar Rally, Toby Price began his racing career in motocross before making the move to enduro. Enjoying huge success at home in Australia, Price holds five Australian Off-Road Championship titles, as well as several wins at the notorious Finke and Hattah desert races. He represented his country at the ISDE in 2014, placing second in the overall, individual rider standings. The talented racer then contested his first Dakar in 2015, where he placed an impressive third on the podium. Since then he has ridden the Dakar every year, finishing no lower than third every time he has finished the arduous event.

Contesting his seventh consecutive Dakar in 2021, Price was the leading KTM rider at the close of stage eight. A crash 155km into stage nine unfortunately resulted in a shoulder injury that forced him to withdraw from the event. Following a period of rehab and recovery, where the 33-year-old underwent three separate surgeries, the twice Dakar winner is now close to being ready to start his preparations for racing again. 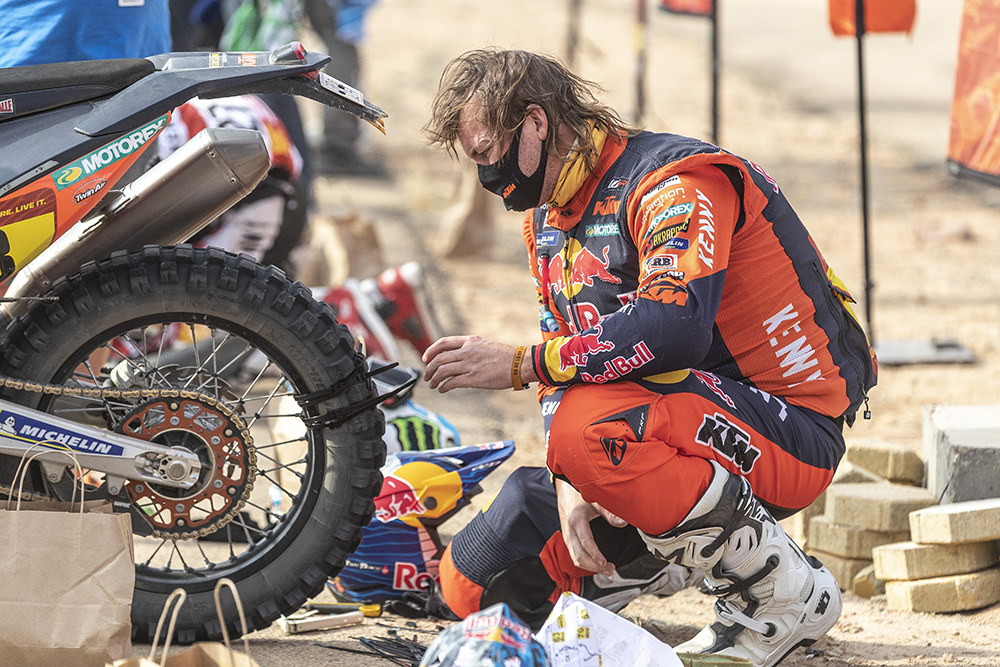 Aiming for a return to competition this summer in the 2021 FIM Cross-Country Rallies World Championship, Price is looking forward to joining his teammates Sam Sunderland, Matthias Walkner, and newly signed Kevin Benavides aboard his KTM 450 RALLY.

Toby Price: “I’m super-excited to sign up for another two years with the Red Bull KTM Factory Racing team. It feels like a big family to me and is definitely a home away from home, so another two years with the guys is certainly something I’m looking forward to. Hopefully, I can repay the confidence they have in me by taking another few wins. There really is no other team like Red Bull KTM, they really take good care of us and I really look forward to getting away to the events. The whole team and crew have been a huge part of my racing for the past four or five years, so I’m really happy to still be a part of it, and we’re developing the new bike too, which is going well. My injury seems to be healing well. There were definitely some unwanted complications at first, but now after three surgeries I’m in a much better place. I’d say I’m around 60-70% fit, so not far away from being ready to go. I’m definitely looking forward to getting back on two wheels and racing my bike again. The plan is to get back on the bike as soon as it’s safe to do so and build things up before heading back overseas to do some racing again. The goal over the next two years is to definitely add another Dakar title to my name, and if I can add two, that would be even better!” 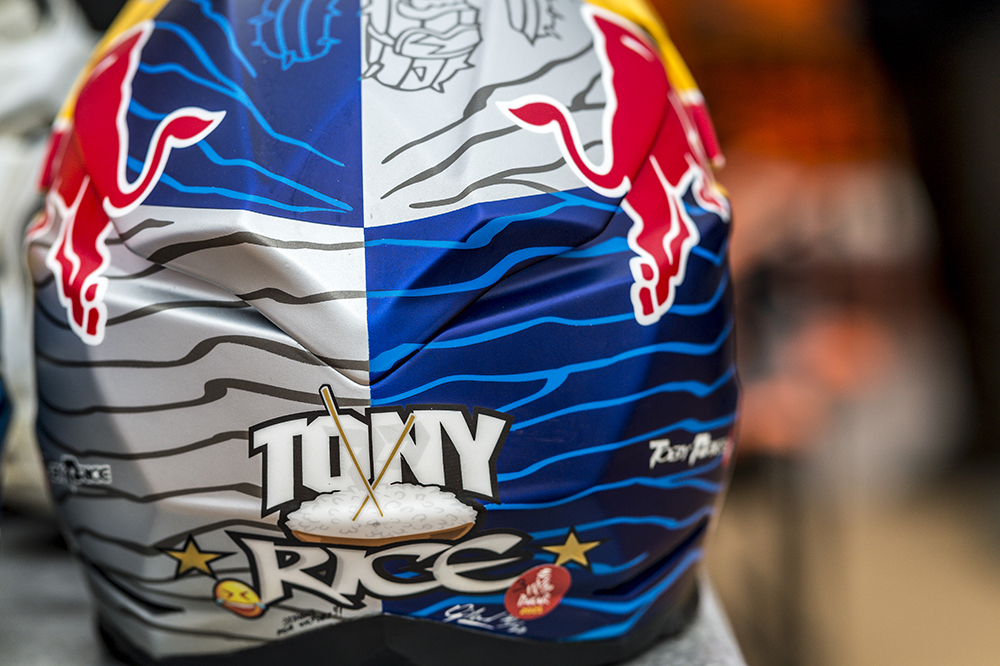 Jordi Viladoms – Red Bull KTM Factory Racing Team Manager: “We are pleased to be continuing with Toby for the future and building further on everything we have achieved together. We know what it takes to accomplish rally success and we look forward to battling for more race victories in the future. Toby is a special rider, and we know there is never any question over his race winning mentality; over the years there have been many memorable moments where Toby’s attitude, approach, and ability to twist the throttle has been unforgettable. He’s passionate about racing and winning, and this really shows. We have a really strong line-up in the Red Bull KTM Factory Racing rally squad, and we’re proud that Toby will continue to fight for our team. We can’t wait for the next races with him and of course Dakar 2022.”

Robert Jonas – Vice President Motorsports Offroad: “We are of course very pleased that we have confirmed an agreement with Toby to extend his contract for a further two years; we are looking forward to continuing to fight for more Dakar and race wins together with the KTM 450 RALLY. Toby is a huge asset to the Red Bull KTM Factory Racing team not only with his experience and talent, but also with his personality and can-do attitude. We saw again at this year’s Dakar his raw speed and talent on a bike; I am sure he will continue to fight for victories as part of our very strong team and rally line-up with his usual grit and determination.” 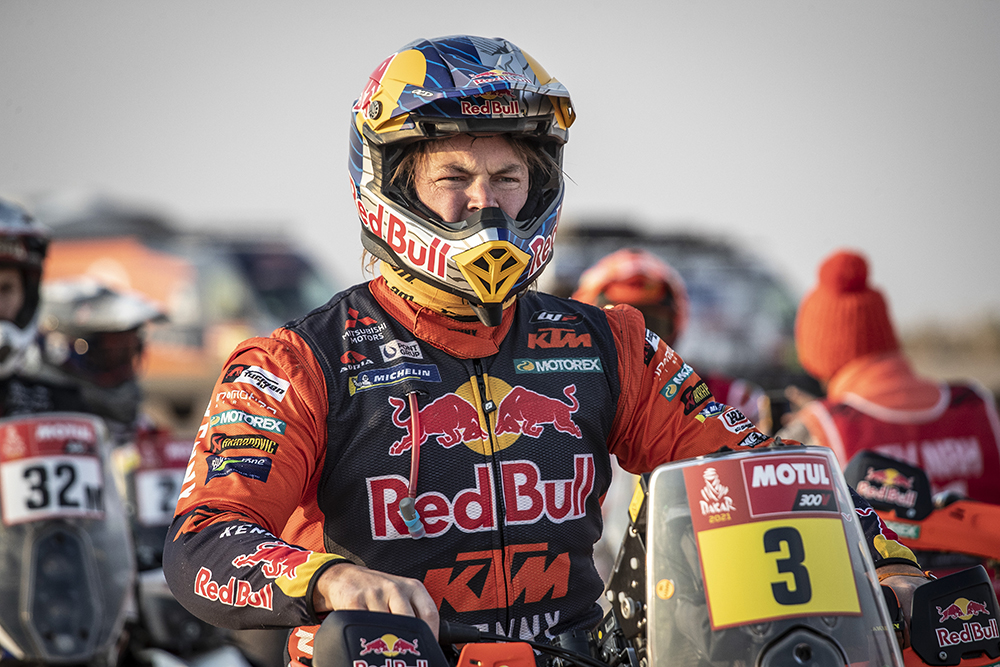