He was just the second Aussie to win a world title, and he could have had more…

Australia’s 1961 world 125 champion Tom Phillis has been included on a brand-new Walk of Champions in Marrickville. Phillis lived in the inner Sydney suburb as a boy and was a bicycle racer on the Henson Park velodrome.

Thomas Edward Phillis was a sporting ambassador for Australia and finalist in the country’s then premier sport award, the ABC Sportsperson of the Year, in an era when the stars did their talking on the field. His contemporaries included Richie Benaud, Jack Brabham, Herb Elliott, Dawn Fraser, Rod Laver and Murray Rose. People who met Tom at race meetings in Europe in the late 1950s still recall his courtesy.

It is now 54 years since Phillis died in a race crash on 6 June 6 1962, while debuting a new works Honda in the Isle of Man 350 TT. He was 28, married with two young children. At the time he was Honda’s most successful rider with six victories, including two 125/250 doubles.

On the national scene, Phillis won the 1958 Australian 350 and 500 TTs at Bunbury and recorded eight Victorian GP titles at Phillip Island in the four years 1959-62.

In April 1961, Phillis became the first rider to win a world championship Grand Prix on a Japanese machine, winning the Spanish 125 GP at Monjuïc Parc, Barcelona. One month later he was the first Australian rider to record a GP double, at Clermont-Ferrand in France.

At the 1961 Isle of Man TT, Hondas whitewashed the field in two classes – taking the first five places in both the 125 and 250 TTs. Hailwood won both races, with Phillis third in the 125 and second in the 250. Tom also rode the experimental twin-cylinder Norton ‘Domiracer’ to third place in the 500 TT, recording the first 100mph lap ever with a pushrod type engine. Once again he shared the with Mike the Bike, making it three times in a week.

Phillis won the next 125 championship round, the Dutch TT, but lost out to Luigi Taveri by a bare one tenth of a second at Spa-Francorchamps in Belgium. The 11-round 125 championship was developing into an intense battle, with Phillis the top-scoring Honda rider.

However, intertwined with the 1961 championship season were the stories of Ernst Degner, the MZ two-stroke racers and the nation known as East Germany (aka the German Democratic Republic) that existed from 1949 to 1990. 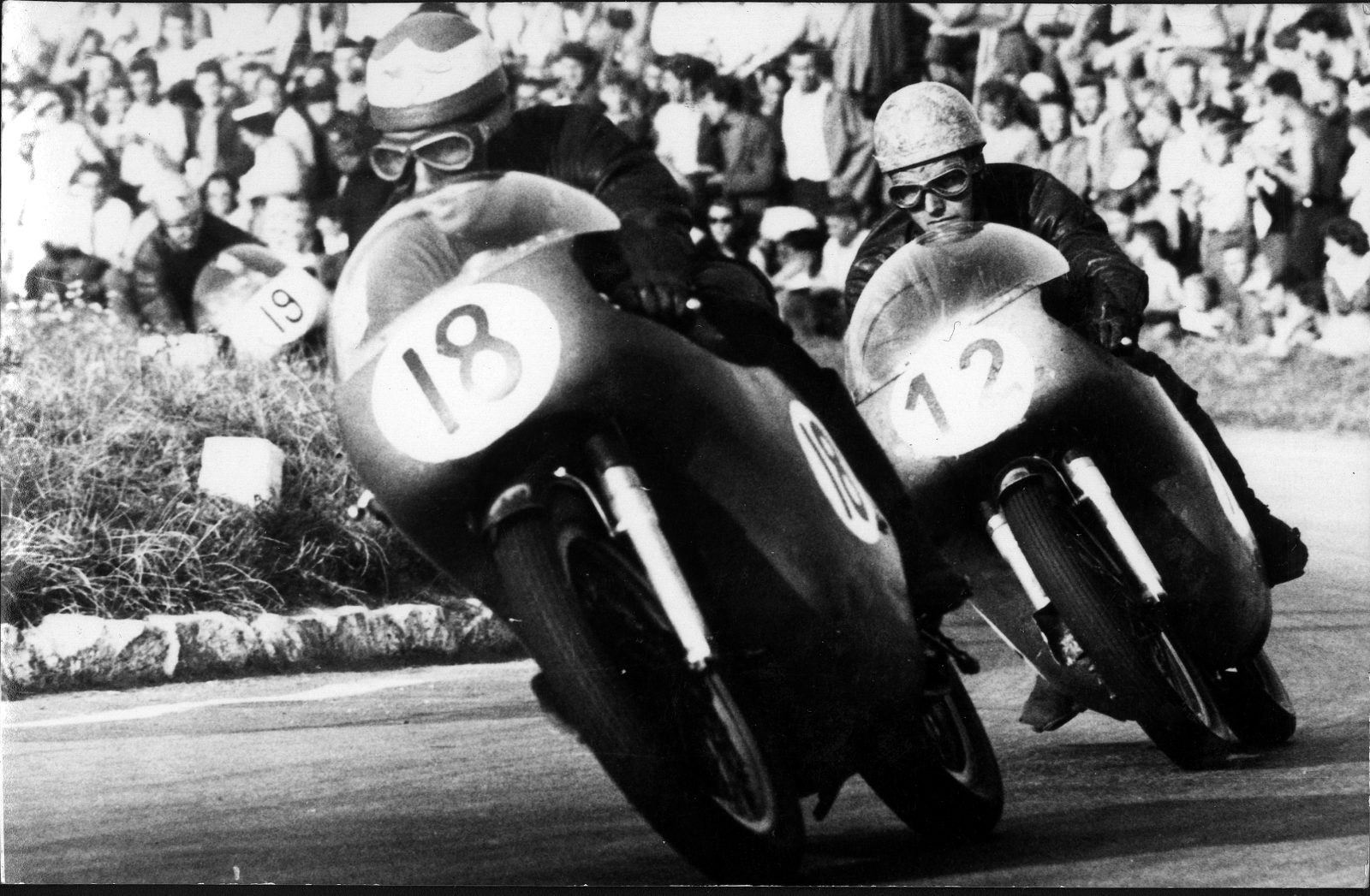 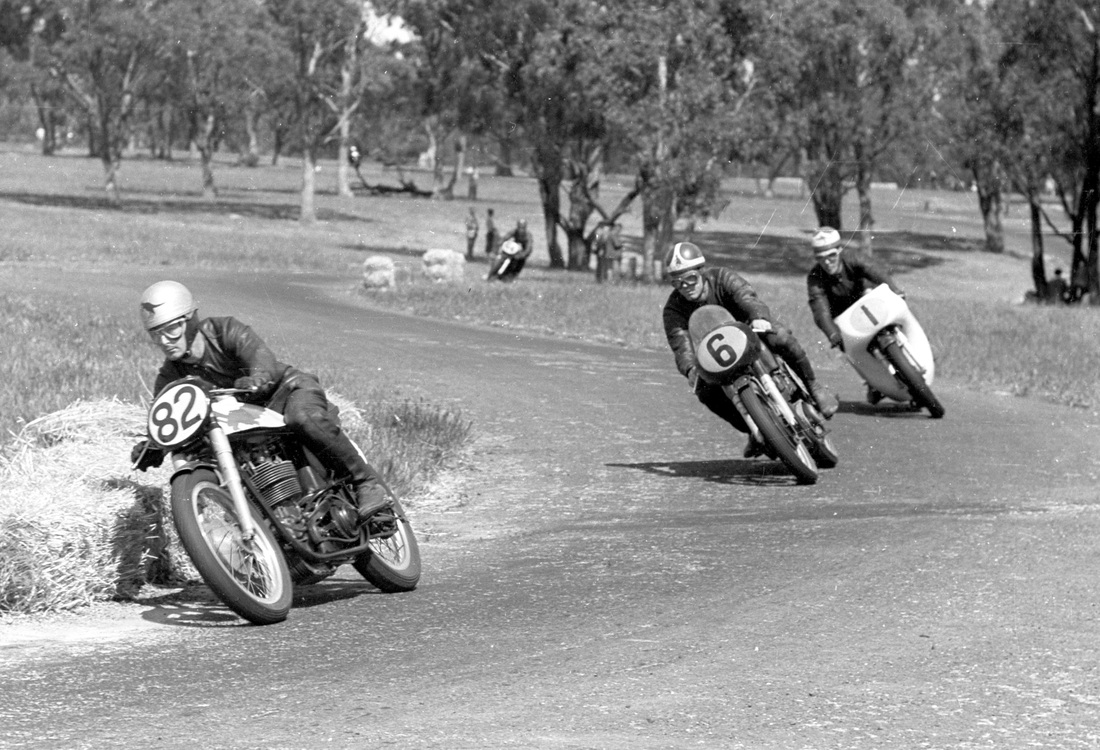 The four-stroke Honda twin and the works MZ traded victories as riders traipsed back and forth across Europe in their little vans, to East Germany, Northern Ireland and Italy.

Phillis’ 125 championship hopes were almost dashed when he crashed while holding second place in the Ulster 500 GP, sustaining a cracked bone in his left forearm, cuts to his hand, knee and shoulder, as well as concussion. Doctors in Belfast told him to take two months off racing and he could not remember going to the circuit on race day!

But the next championship round was in three weeks, at Monza. He had to ride, albeit below peak fitness, finishing at the rear of a Honda 125 freight train in fourth place, while Degner won and took the championship lead.

Events then took on the feel of a John le Carre spy novel. One month earlier, the Cold War had just entered a new phase, with the building of the infamous Berlin Wall.

Degner created the sensation of the era in motorcycle racing on 17 September when he defected to the West at the Swedish GP. Soon after his wife and two sons were spirited out of East Germany, by hiding in a secret compartment of a large American car.

On the track in Sweden, Hailwood won the 250 race to secure Honda’s first championship, while Taveri won the 125 race. The Honda riders were ready to shepherd Phillis home to secure the 125 crown, but his engine went sour and he finished sixth. He would have to wait another month to the inaugural Argentine GP in Buenos Aires, the first time the champions had ventured outside Europe.

Once again Phillis made history, winning Argentine 125 and 250 GPs on successive days, on two different circuit layouts. The 250 victory meant he was second in that championship.

The morning after the race, Phillis sent a telegram to his parents in Sydney. It read simply: “Home in three weeks with title – Ted”. That was how he was known in his family, to avoid confusion with his father, Tom Snr.

Tom Phillis was Australia’s second world motorcycle champion, after Keith Campbell. By sad coincidence, the nation’s first two road-racing world champions were lost within a year of claiming their titles.

Tom’s record of six GP victories in a season and taking GP double victories was not bettered by another Australian rider for 17 years: by Gregg Hansford in 1978. He came home to wide acclaim, with a Sydney civic reception and demonstration laps at the new Warwick Farm race circuit on a four-cylinder Honda 250.

There is no statue of Tom Phillis at Phillip Island to stand alongside those of Wayne Gardner, Mick Doohan and Casey Stoner, but it will be very sad state of affairs if he is ever forgotten. 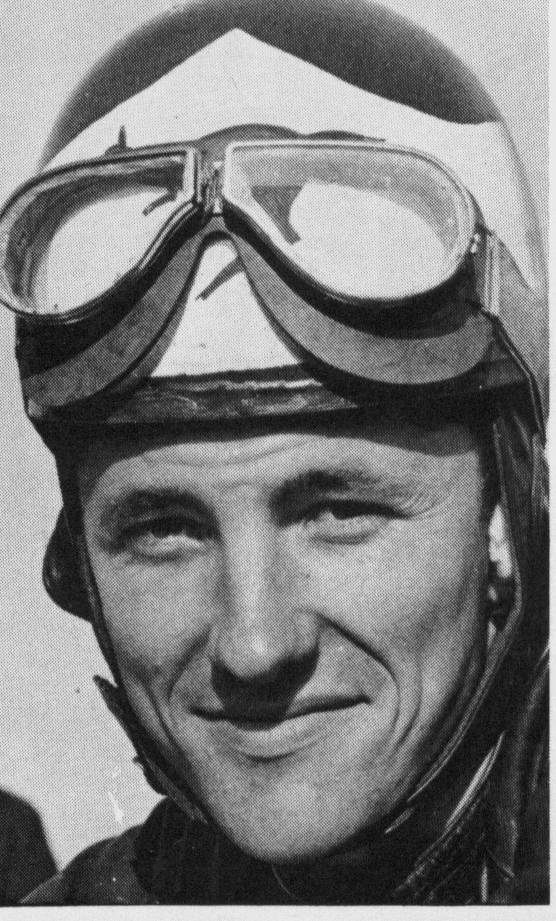 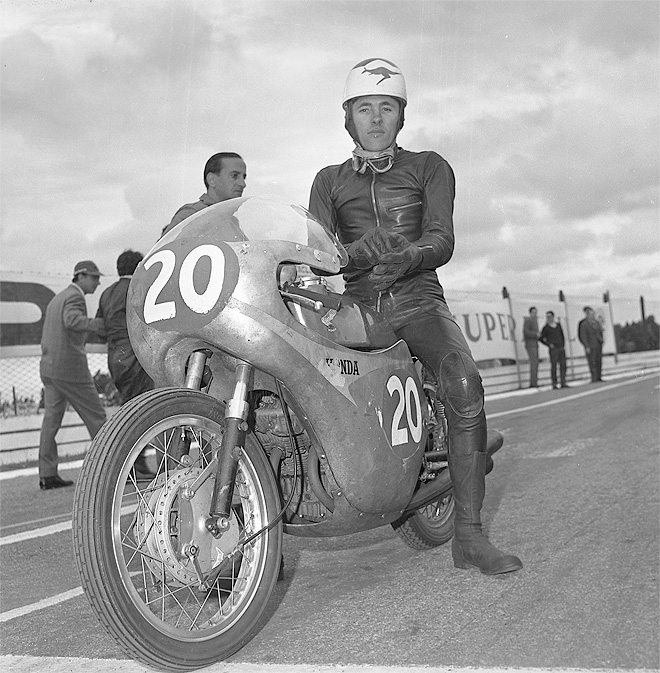