Honda star Troy Herfoss has collected his second major trophy in 2016 by winning the two-round Phillip Island Superbike Championship, which concluded as an undercard at the Australian Motorcycle Grand Prix this past weekend (October 21-23).

Herfoss (Crankt Protein Honda CBR1000RR) finished with 2-3-4 results in round two, and completed the title – which began at the world superbike round back in February this year – on 107pts, ahead of Michael Blair (Campbells Home Supplies Yamaha YZF-R1, 93) and his teammate Jamie Stauffer (90).

“Conditions have been tricky this weekend, but to win a second series in 2016 is great for me and the Crankt Protein Honda team,” said Herfoss. “I haven’t ridden the best this weekend but on the whole it’s been a successful year and I am already looking forward to saddling up on the new Fireblade in 2017.”

Josh Waters (Custom Plates YZF-R1) was the overall winner in round two with a near-perfect 1-2-1 scorecard, and was particularly dominant in the wet opener which was held in treacherous conditions on Friday. Stauffer was second overall (3-1-2) ahead of Herfoss, Brayden Elliott (Knobby Underwear/Royan Truck Repairs Suzuki GSX-R1000, 4-4-3) and Blair (5-5-5). 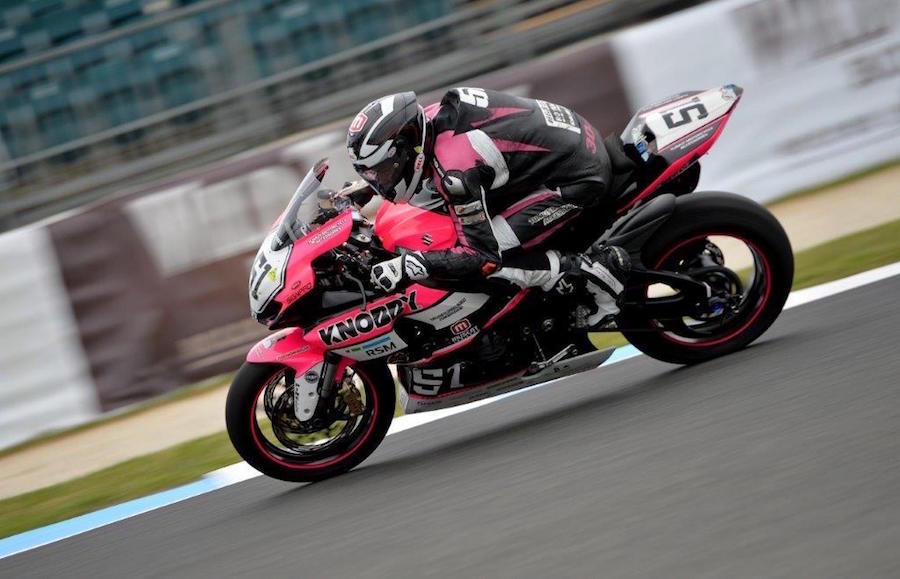 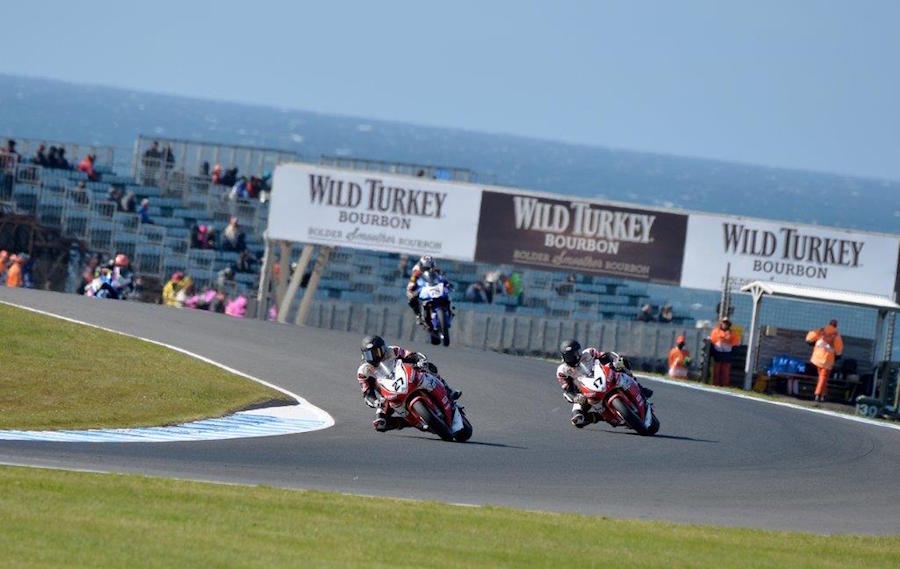 “This is only my second ride with the new team, and they have put a great bike underneath me which makes my job easier,” said Waters. Clarke and Spriggs shared the spoils in round two with first and third places each, while others to finish on the podiums were Mitchell and Jack Gallagher (Race Centre YZF-R6).