After becoming the FIM Motocross World Championship MX2 world champion in 2015, Tim Gajser joined Honda’s Team HRC factory team to compete in, and win the premier MXGP class. He won his second MXGP title in 2019, and is currently leading the 2020 championship*3, aiming for his second consecutive, and third total, title in the premier class.

Mitchell Evans entered the FIM Motocross World Championship MX2 class in 2019, to finish an impressive 11th in his debut year. In 2020 he joined Team HRC to race in the MXGP class, and is currently ranked 11th. 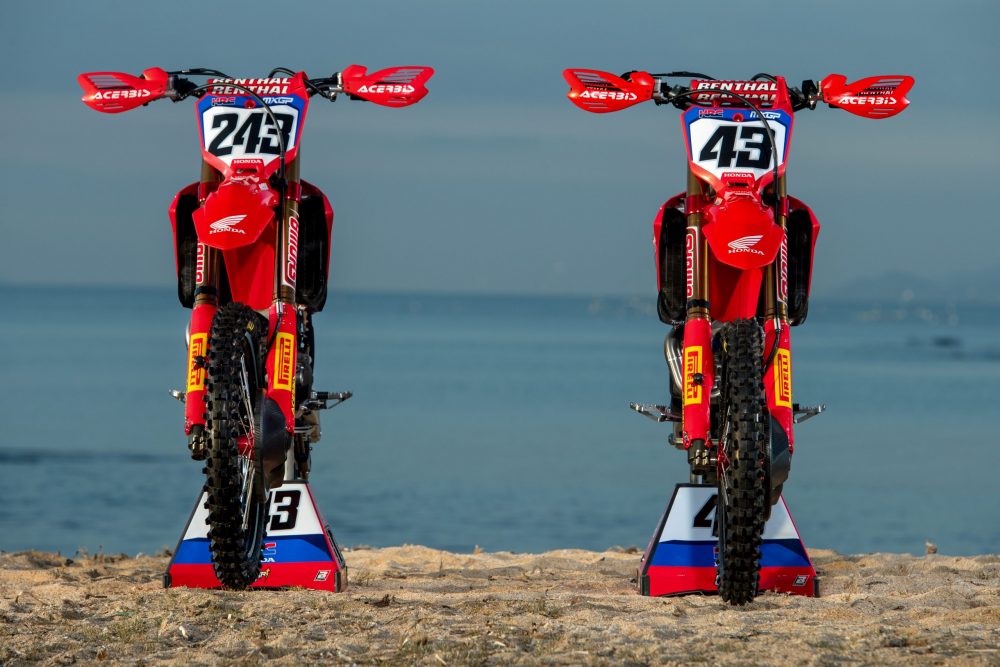 Tim Gajser | Team HRC
“I’m super happy to extend my contract with Honda and Team HRC. I’ve been here for the past seven years and to me this team feels like a family so I’m really happy to stay. We will keep giving our best and we are all excited and ready to fight for the title every year and I believe this is the best place for me to be, especially on board the Honda CRF450RW. It is great to confirm this and continue our partnership that has already seen us become multi-time world champions.”

Mitchell Evans | Team HRC
“I’m very happy to have the deal done and in place. It now allows me to focus on the rest of the season and putting in the best results possible. It also gives me a platform to build upon for the future, and I feel like we’ve built a good relationship already and I’m excited for that to continue. I want to keep improving and working with this team and riding the Honda CRF450RW and I feel Team HRC has proven itself as the best team for me to achieve my dreams of challenging for a world title.”

Yoshishige Nomura | HRC President
“I am very pleased that Tim Gajser and Mitchell Evans will continue to fight with us in the MXGP class for next season. Due to COVID-19, this season has been competed on a very tight schedule. Even so, Tim [Gajser] is fighting to win the championship, and Mitchell [Evans] is nearly in the top 10. Team HRC and our riders will fight for the championship next year and live up to our fans’ expectations. We look forward to your continued support.” 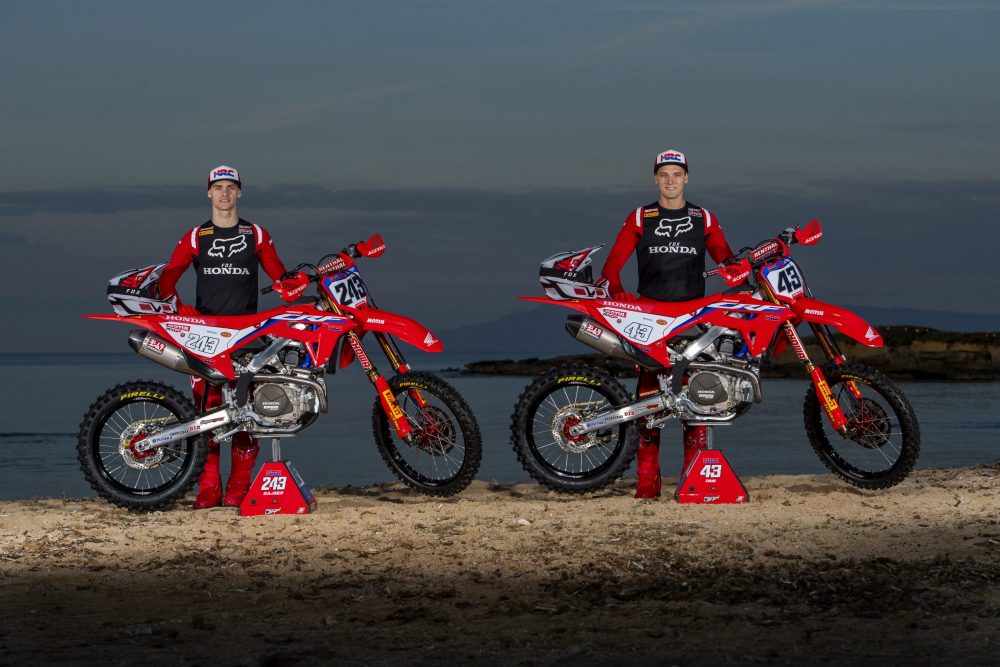