FIM MINIGP AUSTRALIAN SERIES GEARS UP FOR ROUND 2 | News

16 children aged 10 to 14 will take part in the second round of the MiniGP Australian series on the 14th & 15th May at Premier Sydney Karting Complex, taking to the track on their Ohvale GP-0 160cc road bikes.
Emerging promoters, Ohvale Australia, are excited to bring a world-class championship into Australia – With the winner and runner up of the series securing a spot to compete against the world’s best from 16 other Nations at the World Series in Valencia, Spain, alongside the final round of the MotoGP World Championship.
Event organiser and 3-time Australian Superbike Champion, Wayne Maxwell, says the FIM MiniGP Australian Series has taken off in its inaugural year, paving the way as a competitive entry point for Australian junior road racers.
“After seeing the success of Round 1, we are excited to head to Sydney this weekend.” Maxwell said.
“The children had a successful test day a few weeks ago at the Premier Sydney Karting Circuit, and I feel that we are going to see the gap close to the top three riders; Teerin Fleming, Judd Plastaid, and Harrison Watts.”
Round 1 of the Championship, held at the Port Melbourne International Karting Complex in March, saw a strong top 3 contingency of riders – but drama struck as 10-year-old Judd Plastaid suffered a DNF [Did Not Finish] as he was in the lead, seeing 11-year old Victorian, Teerin Fleming secure the Round 1 win. 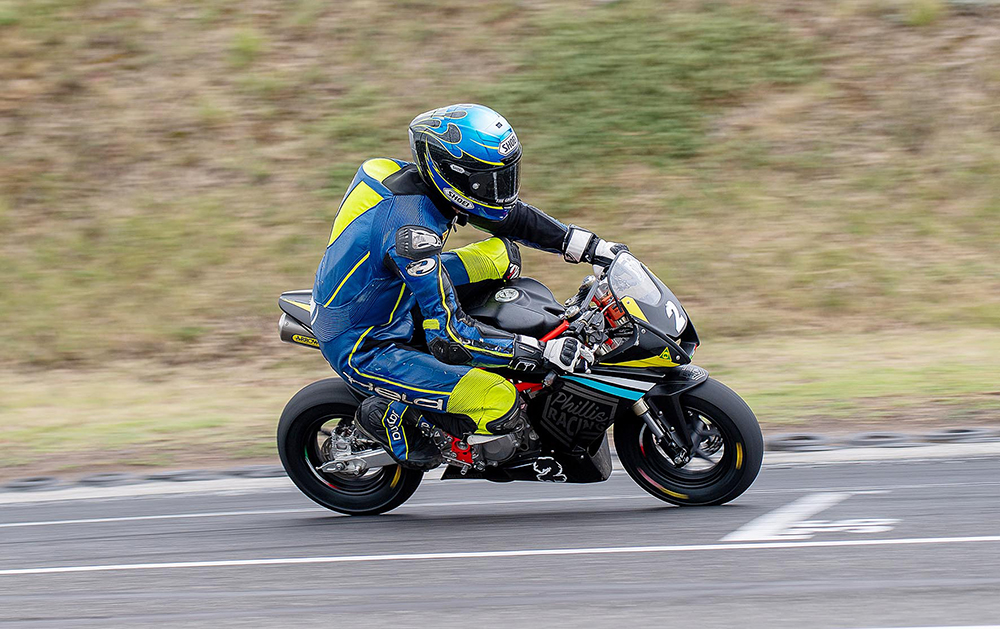 Whilst in its inaugural year, the FIM MiniGP Series has also paved the way for female entrants, in what is generally seen as a male-dominated sport.
The sole female competitor and front runner in the FIM MiniGP Australian Series, 14-year-old Ella McCausland [VIC], says she has already exceeded her expectations this year.
“I think I surprised a lot of people when I topped the time sheets in one of the practice sessions at Round 1, and to be honest, I surprised myself,” Ella said.
“This series has opened up many opportunities for me so far, and I am confident that I can run top three here in Sydney this weekend.”
Round 2 of the Series comes with an action packed schedule of events, with the FIM MiniGP Australian Series acting as the Premier class, as well as four support classes, with all races being live streamed on Sunday from 9.50am.

“To be able to live stream Australia’s best young talent pool of junior road racers, along with all the support classes, is another great step forward in progressing our series and our partners who help make it happen,” Maxwell said.
Ohvale’s new live stream package can be viewed across its Facebook page or can be streamed from its Youtube Channel 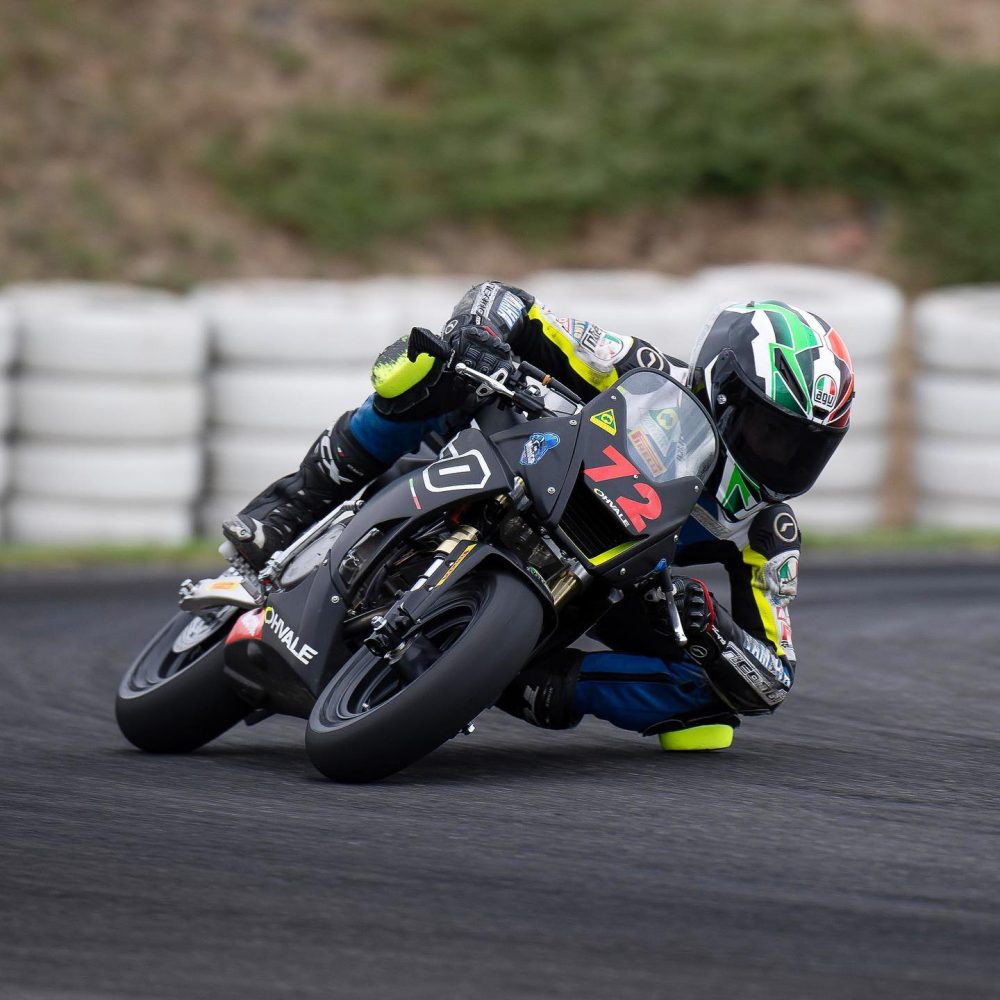