Romano Fenati will return to track action in 2019 as he teams back up with the Snipers Team, lining up alongside Tony Arbolino in their Moto3 setup.

The Italian was sacked by the Snipers Teamand had his racing license taken off him for the remainder of the 2018 season after an incident in the Moto2 San Marino Grand Prix. Now, the 22-year-old looks likely to return to the Grand Prix paddock in the lightweight class, a category he has claimed 23 podiums in – 10 of those being race wins.

Although there is yet to be an official announcement, we can expect confirmation of the news in the near future. 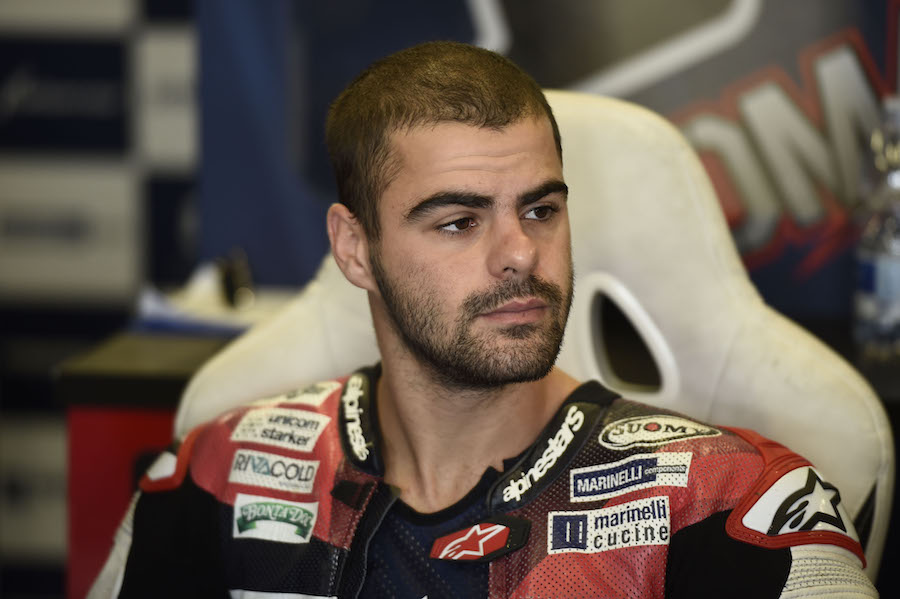 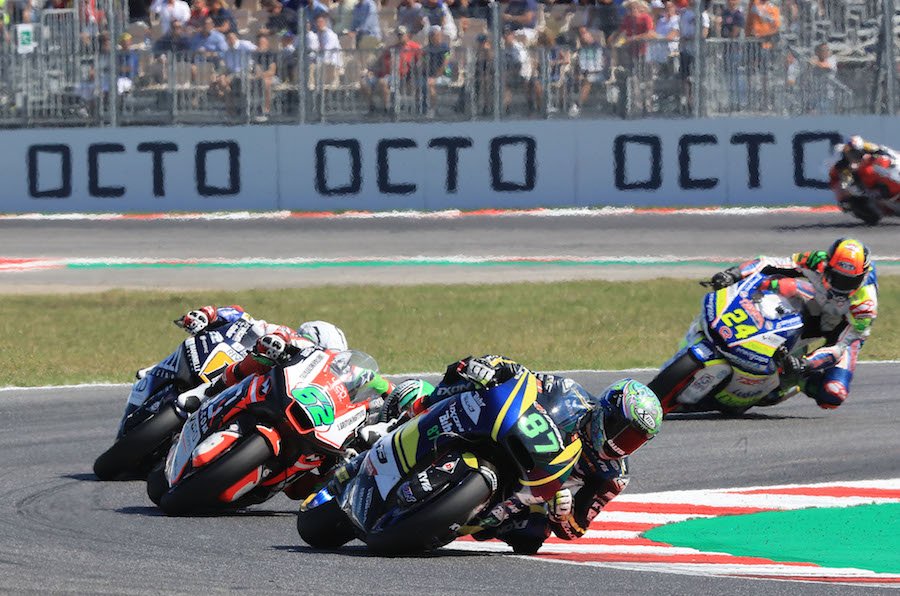