With the first MotoE Cup race barely a year away, the 11 teams had a first meeting with the series director, ex-Michelin chief Nicolas Goubert, on the eve of the Qatar GP; while one of the race-prepped Energica MotoE bikes was on hand for a first public demonstration lap on race day.

The rider was former GP winner Simon Crafar, doubling up with his new pit-lane-reporter duties for Dorna, and other riders will demonstrate the bike at forthcoming races.

But while original plans to use existing MotoGP and smaller-class riders have been dumped, it remains uncertain where the 18 riders for the forthcoming five-race series will come from, according to Tech 3 Racing boss Herve Poncharal.

The French team, currently fielding Zarco and rookie Syahrin in MotoGP, is one of 11 signed up for the series, along with LCR, Marc VDS, Pramac, Angel Nieto (Aspar), and Avintia, plus Moto2/3 teams Gresini, SKY VR46, Pons, Dynavolt Intact and SIC58. 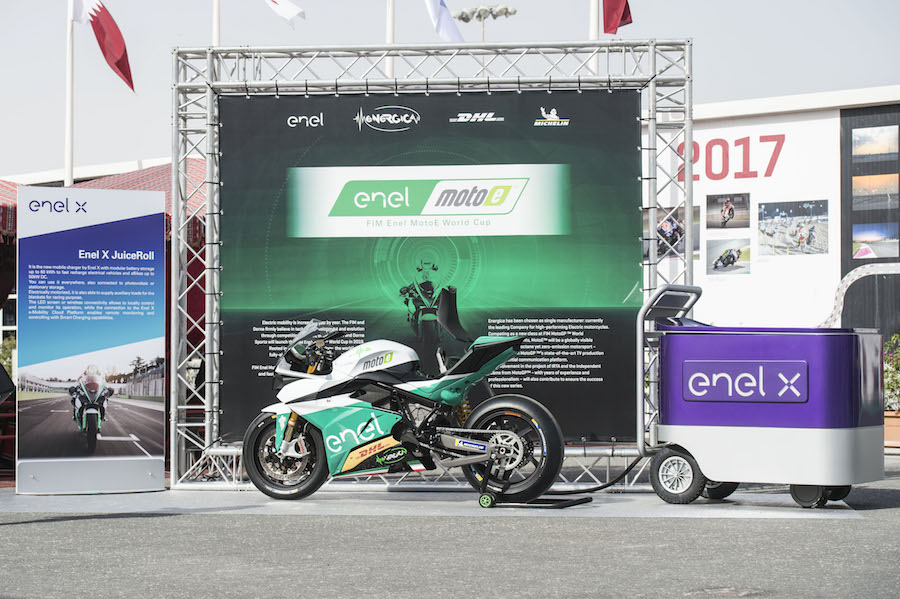 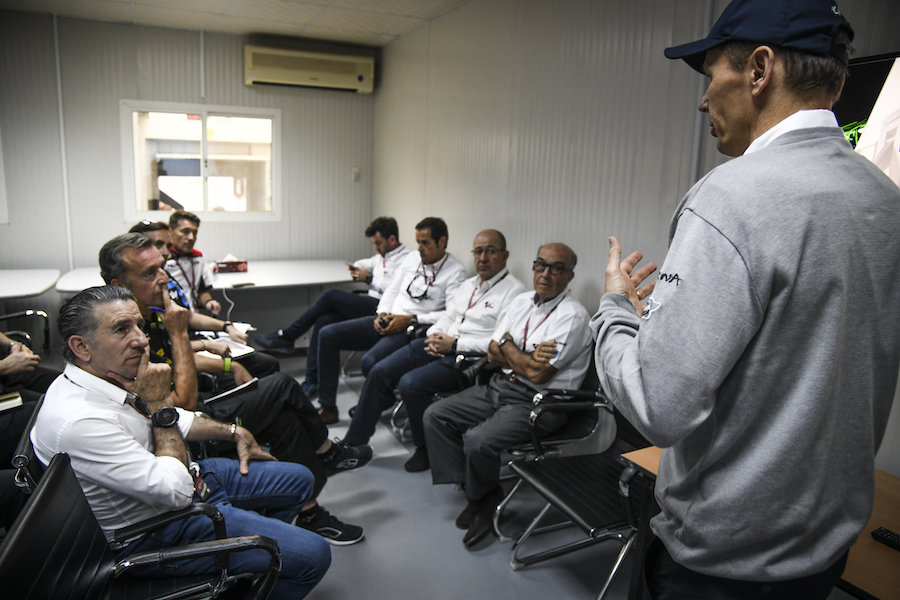 “It was just a preliminary meeting, and one point was that the organisers would prefer to avoid older riders, so the series can develop young riders,” said Poncharal.

“For me, getting a young rider is difficult. The bikes are production-based, so quite heavy and quite hard to handle, not like Moto3.

“The rider’s profile is also quite important – getting more famous riders would help promote the series.”

The advent of silent racing has not been greeted with enthusiasm, but at the same time being seen to be green would also buy favour for everybody’s favourite petrol-driven screamers.

Further, as Poncharal pointed out, this would be the only major hybrid championship series, with electric and petrol machines on the same bill. “In cars, Formula 1 and Formula E are competing with one another.” 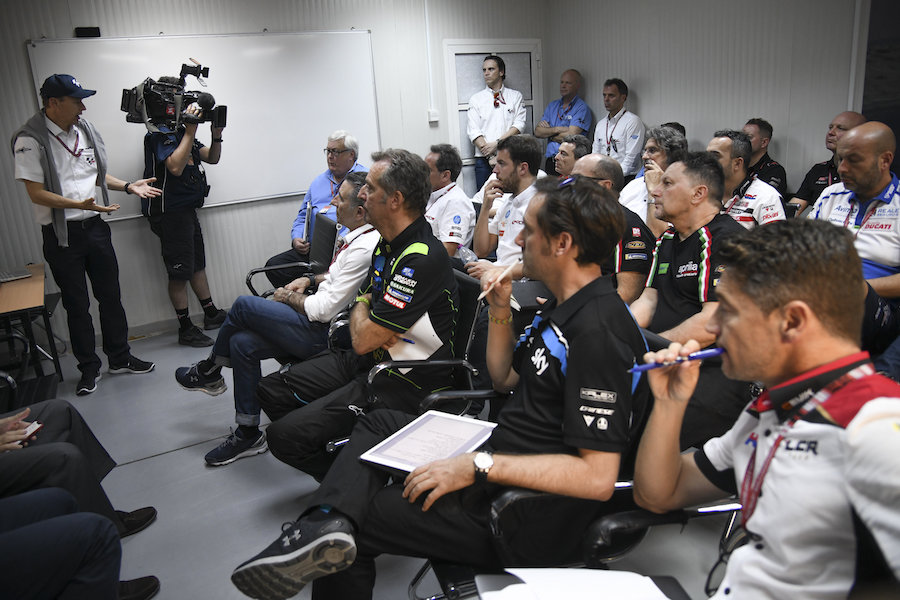 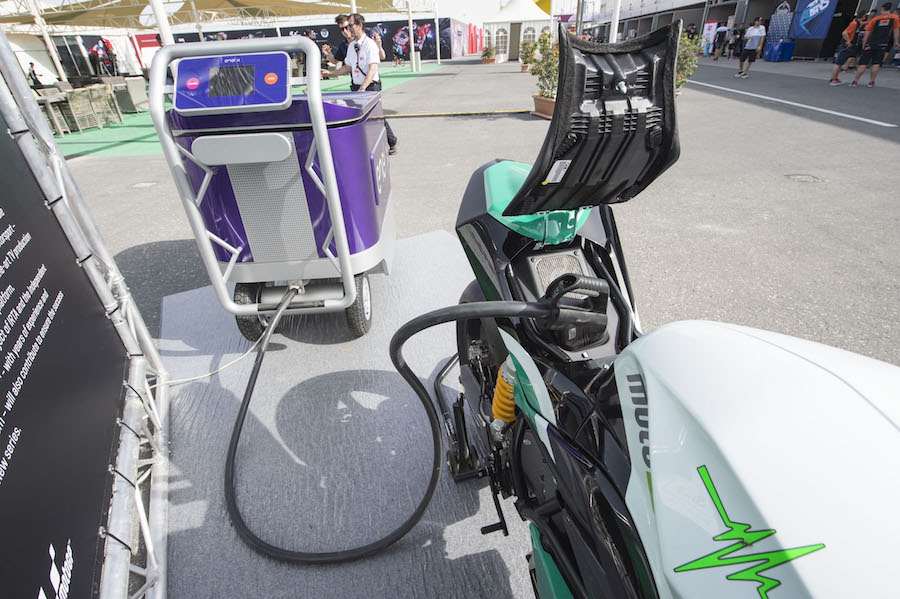