Local rider Federico Caricasulo (GRT Yamaha Official WorldSSP Team) led the field on Friday at his home Misano race, after his FP1 time survived all day when rain fell with 35 minutes of the FP2 session left to run.

With rain drops reported in all sectors the entire field came in and sat out the time remaining, with lighting strikes also apparent around the 4.226km long Misano facility.

Lucas Mahias (GRT Yamaha Official WorldSSP Team) proved to be second fastest rider on day one, and one of the few riders to improve his best time in the dry beginning of FP2. Mahias was 0.259 seconds behind the best lap of his team-mate Caricasulo. 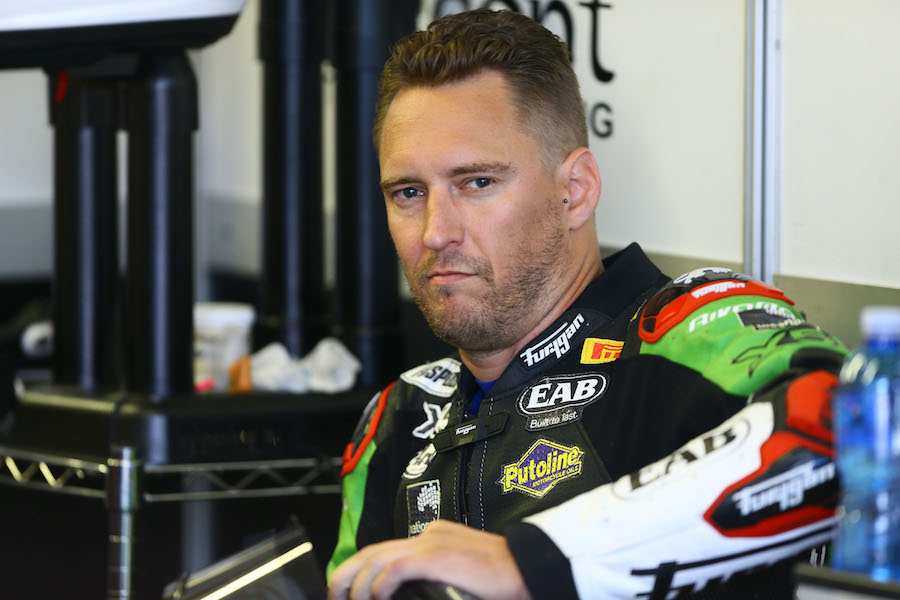 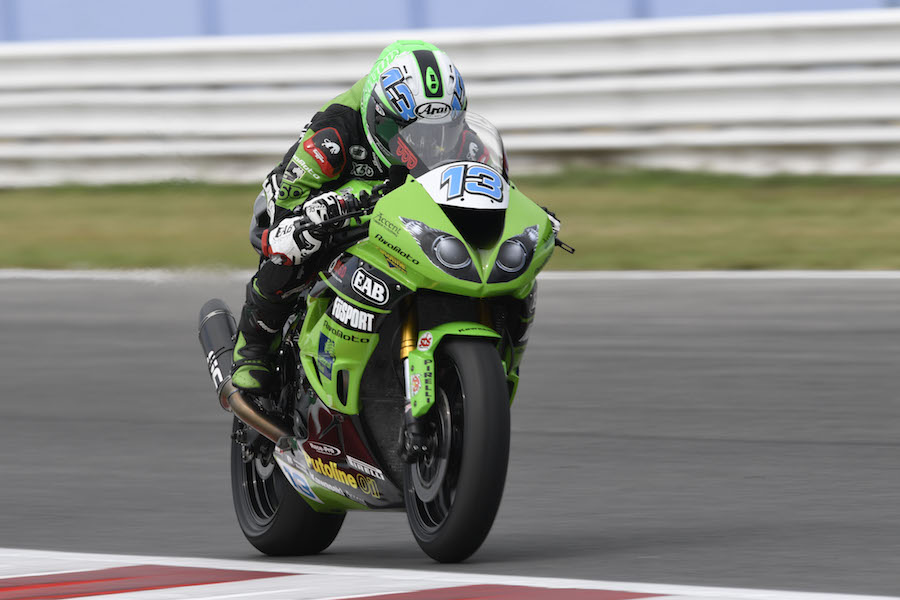 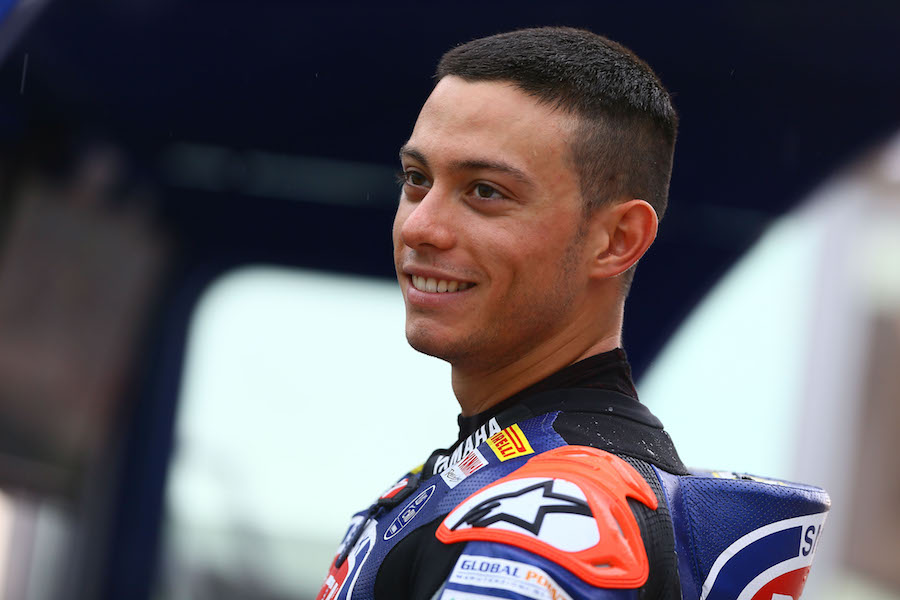 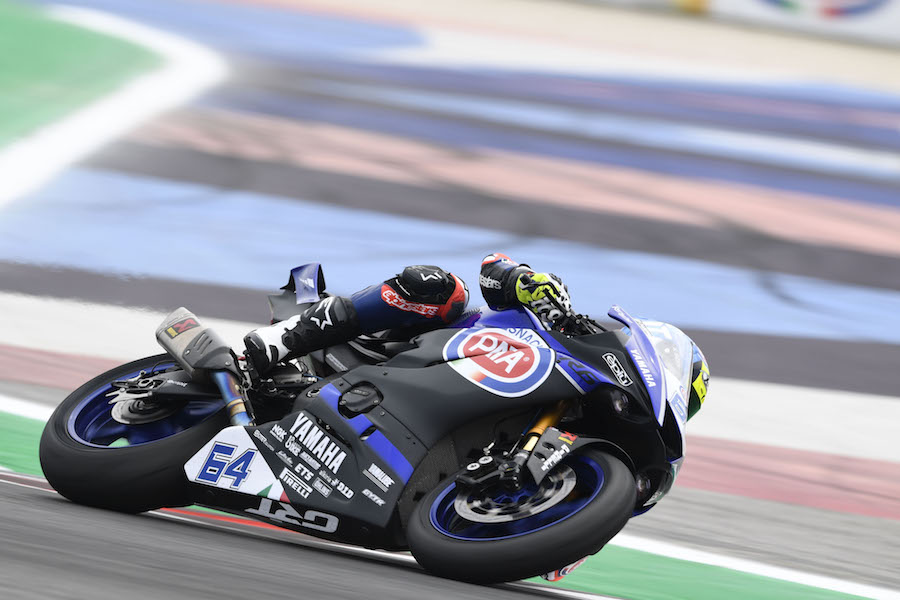