BMW has cheekily chosen a custom show held in Austin Texas on the same weekend as the city hosted the US round of MotoGP to unveil its supersized new cruiser engine.

Company officials describe the engine as the ‘Big Boxer’ and it’s set to have an enormous impact on the cruiser segment. BMW is keeping schtum  about technical details, only admitting the Boxer engine is “big” and confirming that it uses air/oil cooling and pushrod-operated overhead valves. We believe it’s at least 1800cc, making it the biggest Boxer ever built, blowing away any preconceptions that BMW isn’t serious about smashing its way into the cruiser market. A prototype for  BMW’s 2020 cruiser has been spotted on test in Germany, revealing a full-dress tourer clearly aimed at Harley-Davidson’s Ultra Limited. It sports a large, batwing-style fairing, panniers and a top case and, just like its American rival, expect to see a whole range of BMW cruisers based around this engine.

With just a month to go before we get a preview of BMW’s own finished prototype the all-new engine was unashamedly on display at the Handbuilt Show. It powered a one-off custom machine, called The Birdcage and built by US-based Revival Cycles as BMW secretly delivered a prototype engine last December. It’s the second custom machine to use the new engine, following ‘Departed’ by Custom Works Zon, revealed in Japan last December.

BMW says its production cruiser will go on sale in 2020. 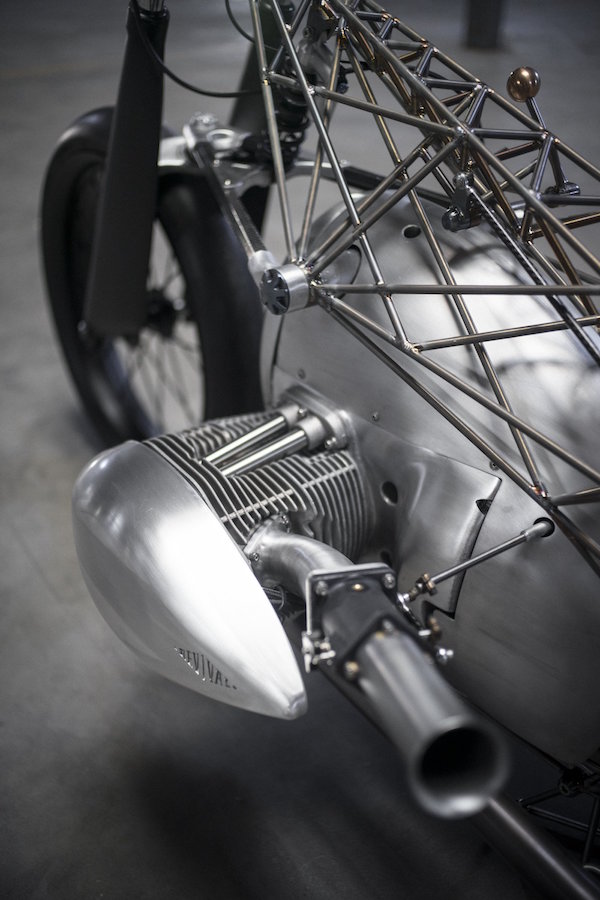 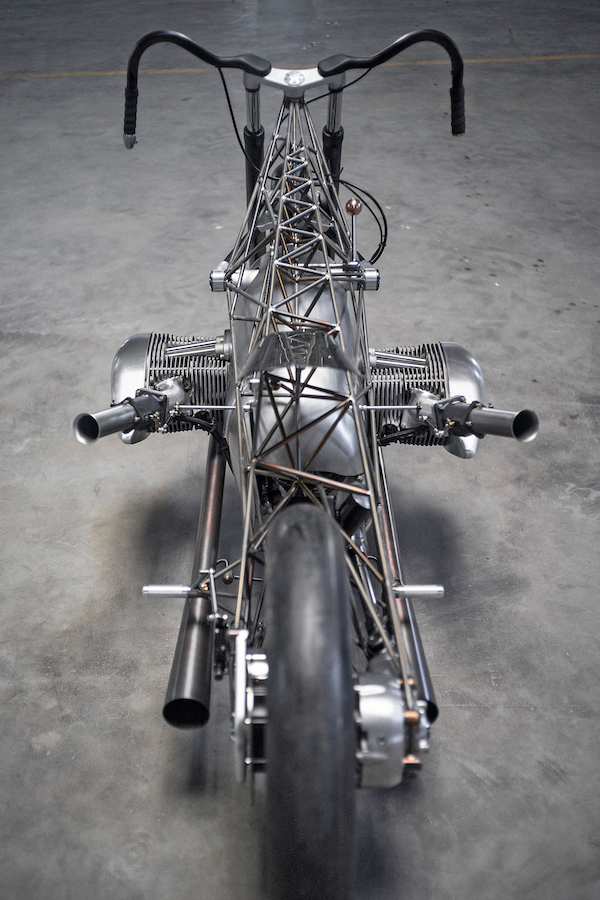 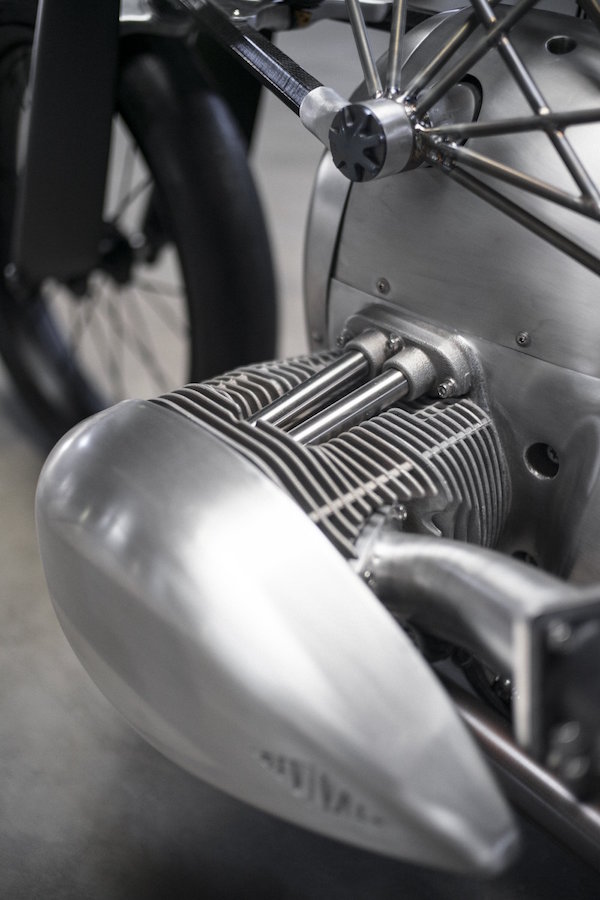 How long’s the wait?

Timo Resch, Vice President Sales and Marketing BMW Motorrad, said last week: “We will be showing a BMW Motorrad-developed concept bike featuring this engine in the first half-year of 2019. BMW Motorrad will present a series production motorcycle with the Big Boxer for the Cruiser segment in the course of 2020.”  We reckon BMW’s own concept bike, likely to be a thinly-veiled preview of the 2020 production model, will be the centrepiece of its display at Italy’s Concorso d’Eleganza Villa d’Este in late May.