Here’s the replacement for BMW’s long-running F 800 GT spotted on test for the first time. We reckon it’s going to be called the F 850 XR.

It looks closely related to the 9Cento concept bike that BMW showed earlier this year. This means it’s got exactly the same chassis and engine as the new F 850 GS, but with more road-oriented, sportier suspension and brakes plus distinctive bodywork that clearly draws on the S 1000 XR. As such, the production model is likely to inherit that XR tag instead of keeping the old GT name.

Using the F 850 GS’s pressed steel frame instead of an alloy beam chassis like the old GT,  will save manufacturing costs. And it also lends itself to the slightly tall, XR style, which sits  between adventure bike, tourer and sportsbike.

The most notable change when compared to the 9Cento is the tail section. Where the concept’s rear end was impractically stubby, with minimal pillion provision, the production bike is far more conventional and also allows an impressive complement of luggage.

However, the sporty attitude of the 9Cento hasn’t been lost entirely, with an upside-down fork and Brembo radial-mount calipers carried over to production.

Electronics will be another forte, and the large TFT screen seen on this prototype is in line with the kit used on several other current BMWs. Also expect to see options like electronic suspension on the final production version, expected to be launched late next year. 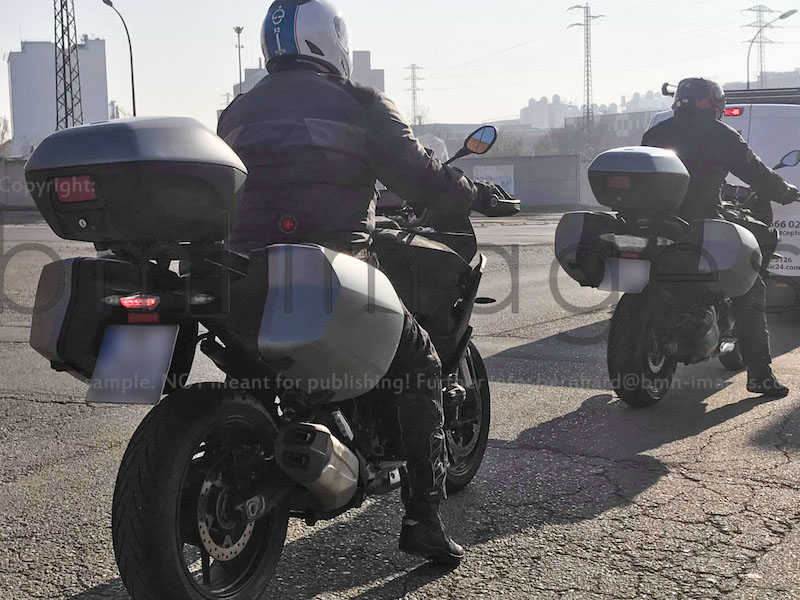 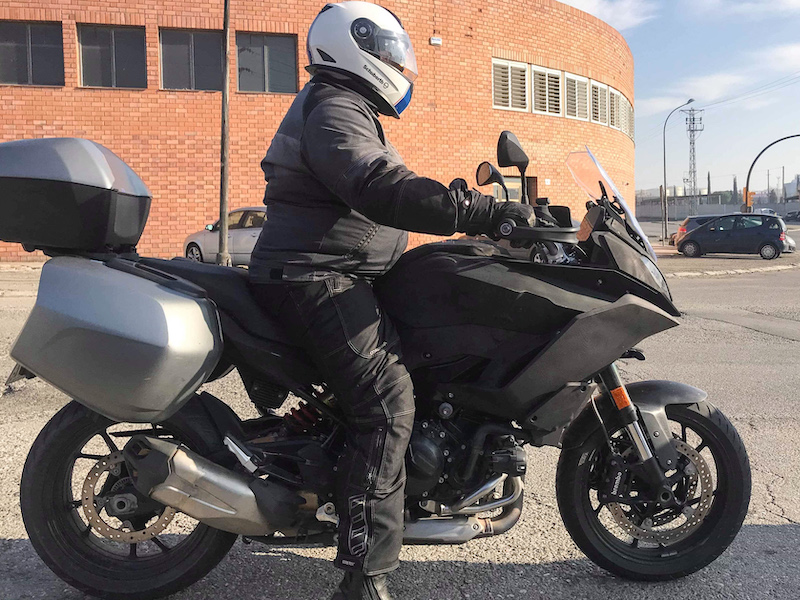