The game changing combination that is Alvaro Bautista (Aruba.it Racing – Ducati) and his all-new Ducati Panigale V4R scored another dead-centre bullseye to make it nine wins from nine starts in the WorldSBK Championship this year.

He ran away from pole position again and even though his only championship rival so far, Jonathan Rea (Kawasaki Racing Team), started from second place in this race, Bautista was gone after a lap and simply uncatchable – barring disasters – from the second lap on. The margin of victory was an artificial 6.867 seconds. 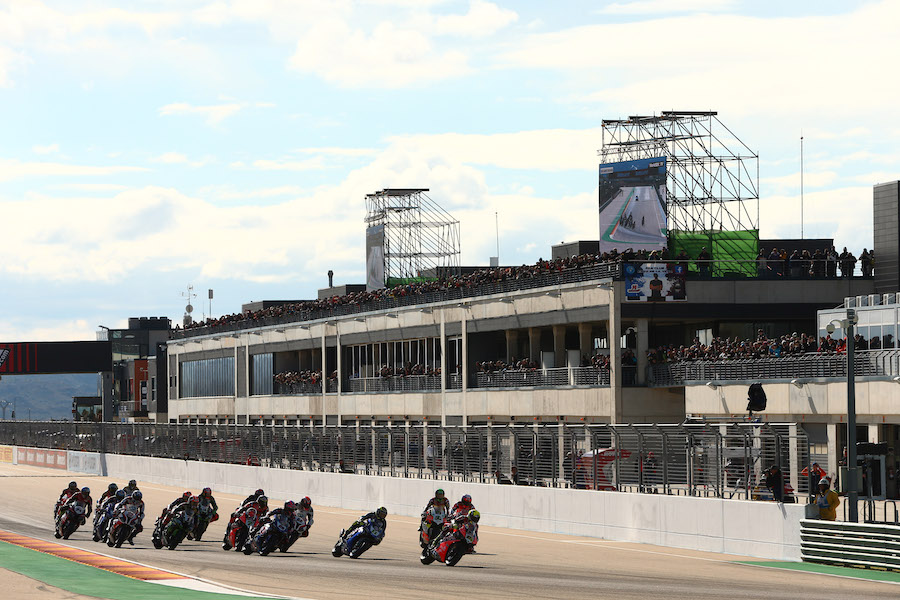 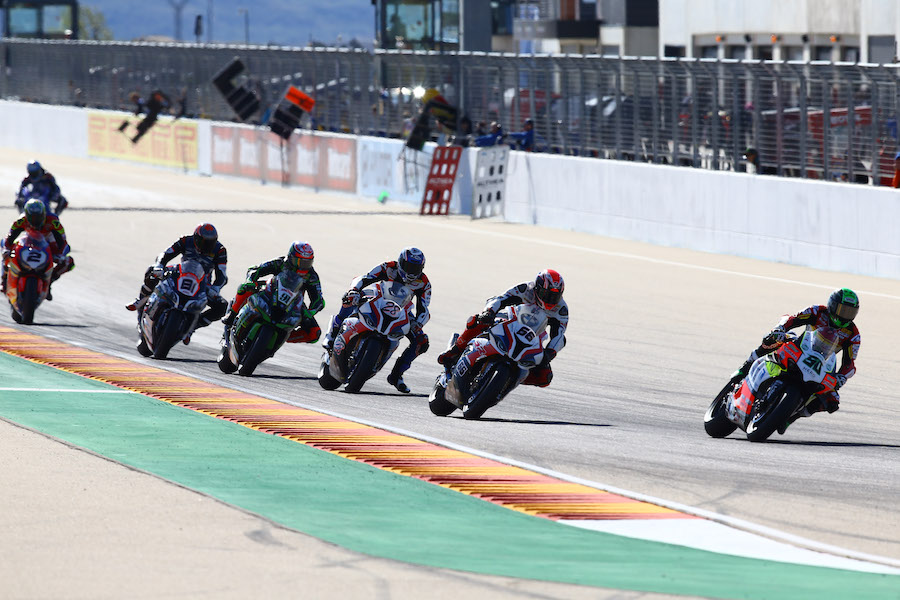 Rea was second after a late push from fourth, Davies eventually third and Haslam a final fourth, all three British riders huddled close together across the line.

Lowes dropped back to finish fifth, almost four seconds down from the podium fight. 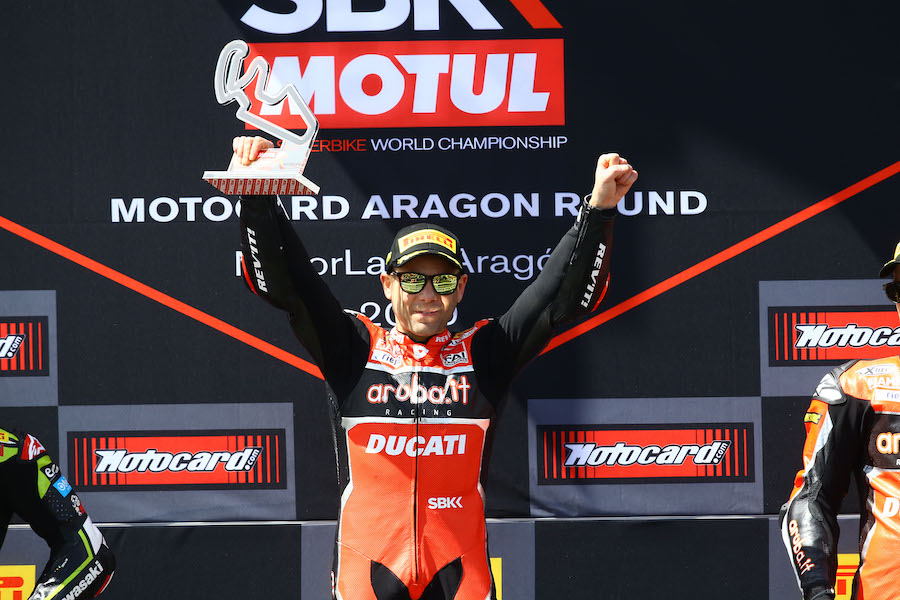 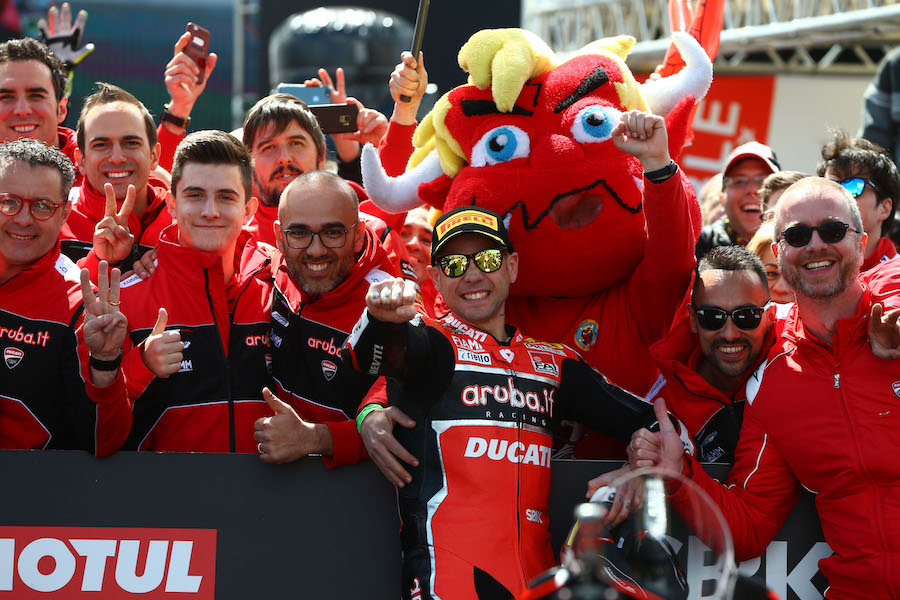 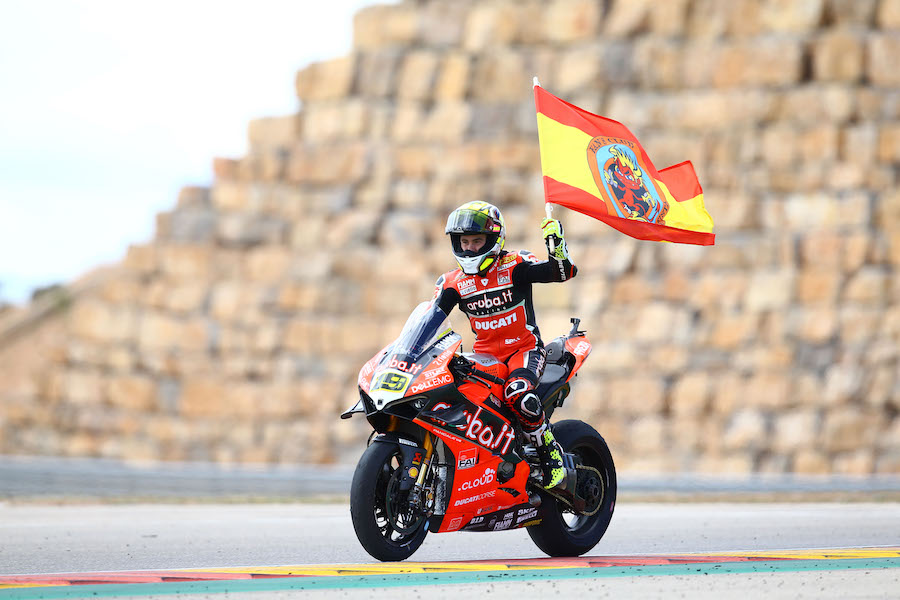