What’s the oldest bike to remain in production in the 21st century? Given the way motorcycles evolve it’s a tough question to definitively answer, but a good candidate must be the Chang Jiang CJ750.

The Chinese-made sidecar outfits are a throwback to bike technology that’s nearly a century old. Originally based on the WW2-era Russian IMZ M-72, itself an outright copy of the pre-war BMW R71, the base-model CJ750 is surely the last remaining production bike powered by a side-valve engine. It even retains the old 6V electrical system.

Time finally caught up with Chang Jiang in 2009, when even China’s relatively lax emissions laws became too strict for the ancient engines. Despite this, ‘new’ CJ750s still trickle onto the market, built up from spare parts by independent specialists, and there’s a roaring Chinese trade in restoring the original bikes to as-new condition. In China, they’re icons.

The company still exists, and has now revealed the prototype of its next-generation sidecar outfit.

Yes, the looks are still firmly rooted in the middle of the last century, but there’s no BMW-copy boxer engine in sight. Instead the new model gets CFMoto’s 650cc parallel twin offering worldwide emissions compliance, and potentially opening the market to emissions-legal Chang Jiang exports for the first time in decades.

The bike’s capacity might have dropped, but performance will be in a new league. In basic side-valve form, the bike had just 16.4kW on tap, rising to 24kW for the OHV model. The new 650 has more than twice that much power with 52kW at 8500rpm.

The sidecar can be quickly unbolted to allow it to be ridden as a solo, which will be far better to ride thanks to swingarm rear suspension replacing the older bike’s plunger-style set-up.

The final advantage will be price. The firm reckons that the new bikes will be cost around half as much as the originals. Watch this space. 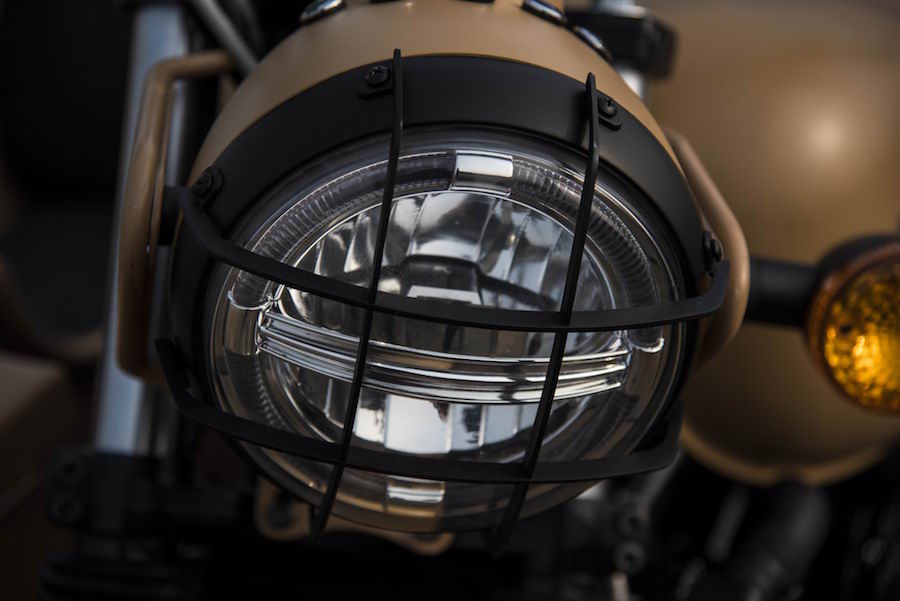 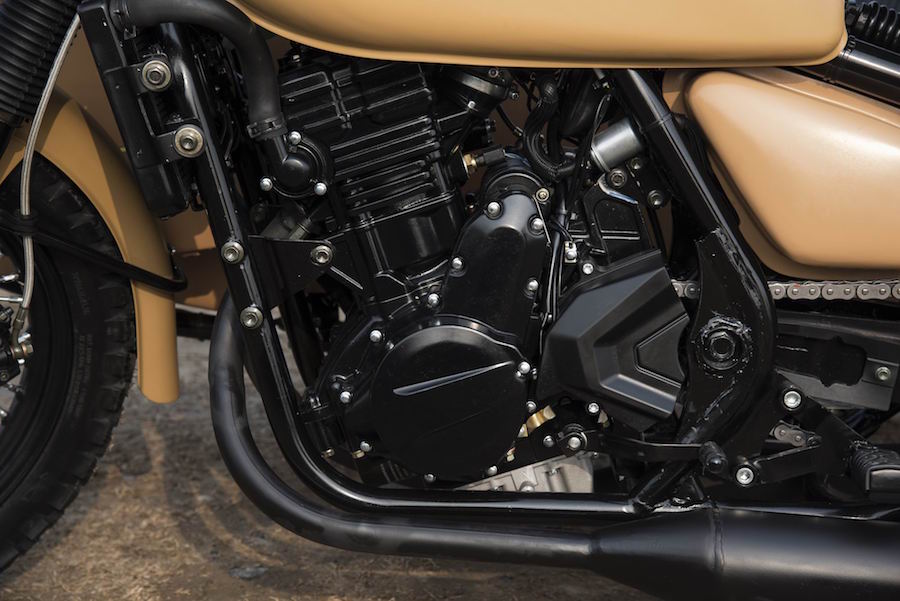 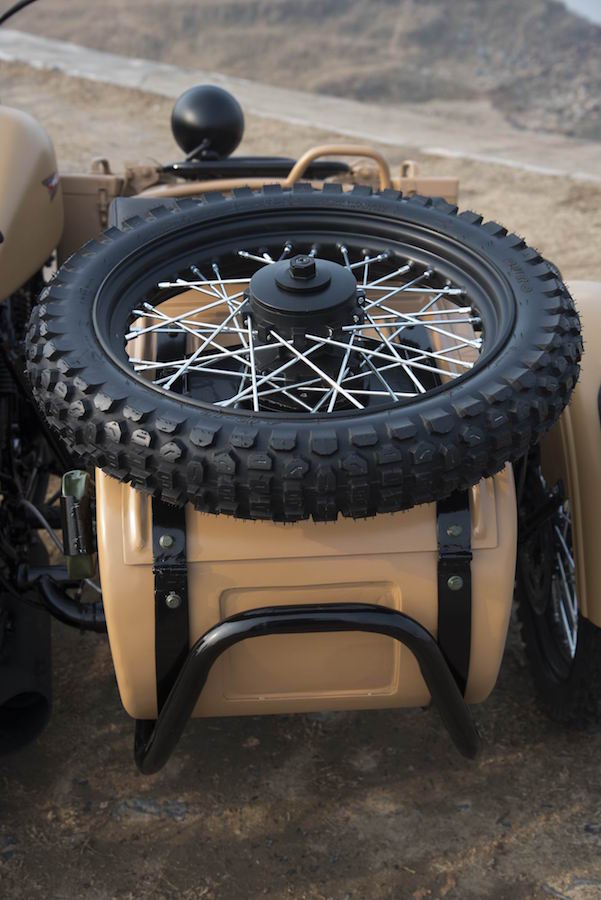