But is it too late to save the class?

Even though it’s not entirely new, Yamaha’s 2017 YZF-R6 is the first example in years of a modern Japanese 600cc sportsbike. With electronics and suspension derived from the latest R1 it now boasts the sort of technology the class used to thrive on, but there’s no sign of rivals following suit.

The bike’s bare bones are familiar. Look past the is-it-an-R1 styling and the metal bits below all look largely identical to the components used since 2008, themselves only updates on the 2006 model. The Deltabox frame, swingarm and engine cases all appear to be straight carry-overs, and even the exhaust – one part that you might expect to change given tighter emissions rules – seems unaltered.

But just as Honda has used its old bike as the basis for a radically revised 2017 Fireblade, Yamaha has put its development cash into high-spec electronics and suspension as well as a weight loss program to ensure the extra specification doesn’t make the bike overweight. As well as updating the engine to comply to Euro 4 rules (note that we still don’t know how Yamaha has achieved this or what the resulting motor’s maximum power is), the R6 finally has a decent electronics package.

The 2006 model was the first production bike in the world fitted with ride-by-wire. Now, 11 years on, the 2017 version takes advantage of that system to adopt a six-stage traction control system along with three switchable engine maps.

There’s a 43mm KYB fork, derived from the R1, offering a massive range of adjustability, and a KYB rear shock. Weight has been stripped from the bike thanks to a magnesium subframe and aluminium fuel tank. However, further electronics in the form of ABS – using discs, calipers and master cylinder from the R1 – pile weight back on again. In the final analysis, the bike’s wet weight complete with a full tank of fuel is 190kg – 1kg more than the old machine.

Working outwards to the styling, the bike’s looks are very much in the R1 mould. Semi-hidden LED headlights hang under a nose that’s shaped to look like the M1 GP bike, while the tail features the airflow tunnels that were pioneered on the bigger bike in 2015. The fuel tank is reshaped and the new seat is narrower than before. 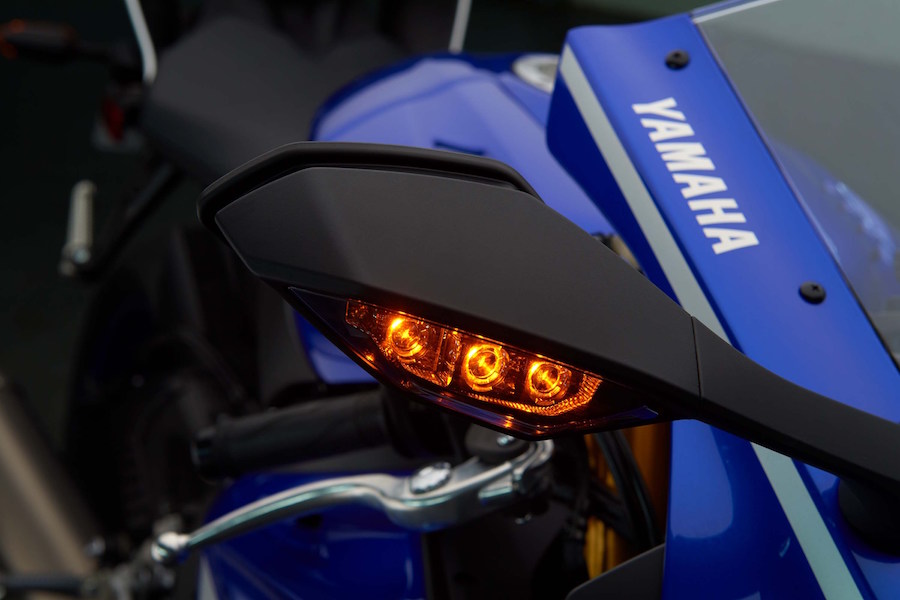 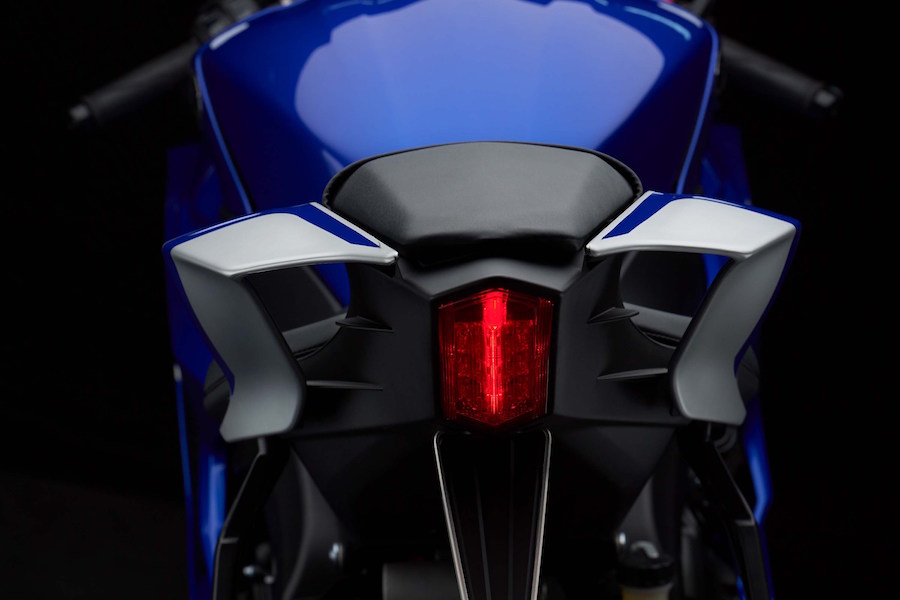 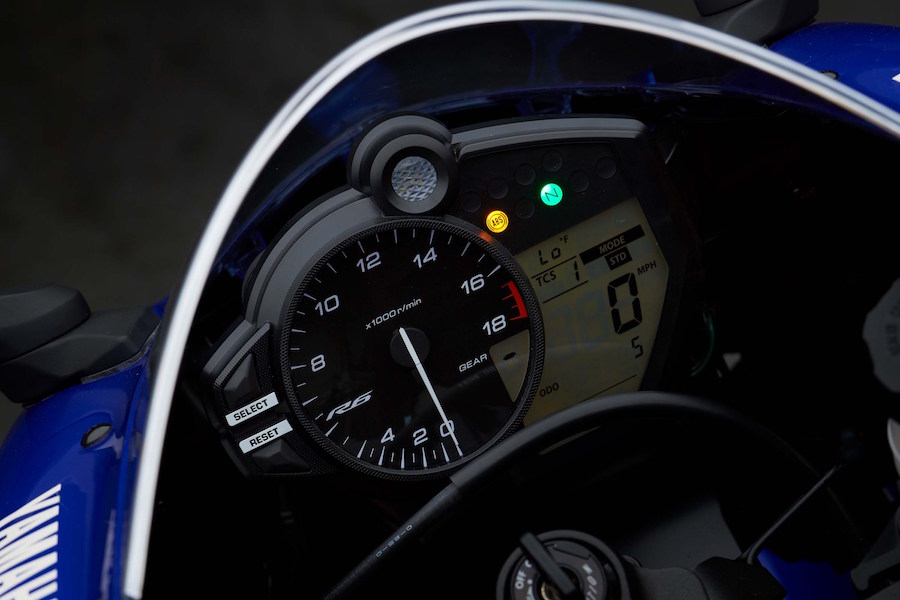 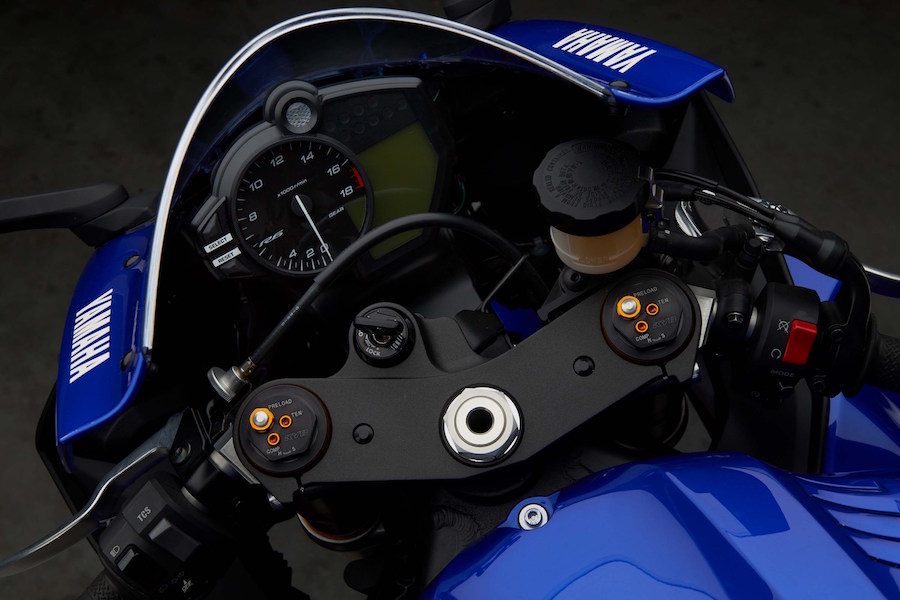