The 1973 Isle of Man TT will go down in history as one of the greats. Australian Jack Findlay won the Senior TT on his Suzuki, ahead of Peter Williams on the Arter Matchless and Charlie Sanby on another Suzuki.

Tony Rutter won the Junior TT while Charlie Williams took the top honour and his first TT win in the Lightweight event. After 15 years of trying, Tommy Robb (Yamaha) finally won a TT – the Lightweight 125. In the Production 750 TT, it was a Triumph 1-2-3, but Peter Williams was the hero of the event, giving Norton its first win in 12 years, on the John Player-sponsored monocoque machine, recording a race average of 105.47mph.

But the 1973 event wasn’t only about the fact and figures, and Isle of Man TT 1973 also captures the emotions and atmosphere through its brilliant photography.

The beautifully bound 160-page hard-cover book by Hervé Tardy and Jean-Louis Basset has a foreword by Peter Williams. Every page is filled with monochrome photographs that capture the magic of the period. The book also comes with two free DVDs, and two prints that are good enough to frame.

The limited text is in French, there’s no English version.  However, if you buy the book (online only) for the pictures only, you won’t be disappointed.

You don’t need to be an Isle of Man trainspotter to appreciate the quality of this book. The images capture a time in TT history that saw speeds climbing at a rapid rate, and safety struggling to keep up.

The riders were as hard as nails and raced for little more than glory and a trophy. 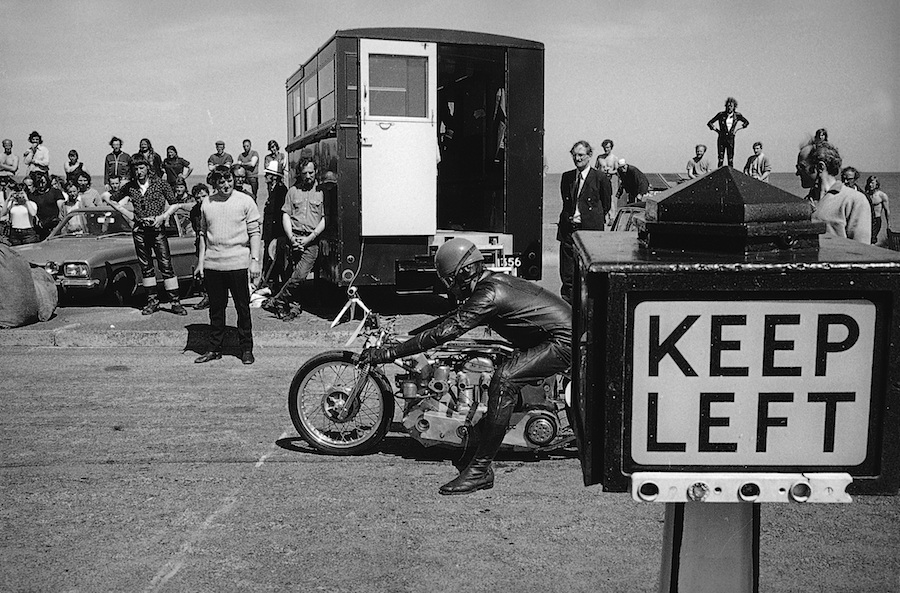 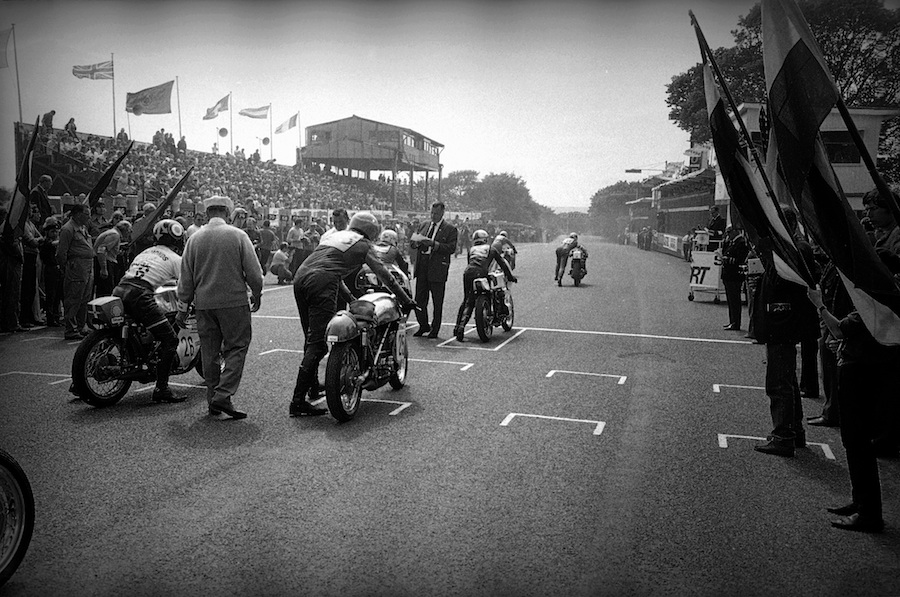