The Hunter Valley region in northern NSW was meant to be the perfect location for the launch of Yamaha’s new mini-tourer, the MT-07 based Tracer. That was until Cyclone Debbie lashed the area with sheeting rain and windstorms, wreaking havoc on all in its path.

Instead of a simple ride down the Putty road towards Sydney, us journos had somewhat trickier conditions to contend with. Damp roads and debris strewn across our paths made the going tough at times, but it brought the capability of this machine to the fore.

The new bike took the storm in its stride, feeling sure-footed and confidence-inspiring to ride. I made a new friend that day and my first Tracer experience was a good one. There were a lot of positives that I took away from my time with the Tracer and as always, some negatives too.

The heart of the bike is the 270º cross-plane 655cc parallel twin straight out of the LAMS version MT-07. I still have trouble believing that this engine is learner approved as it really has a good spread of power and, even more importantly, very smooth delivery. 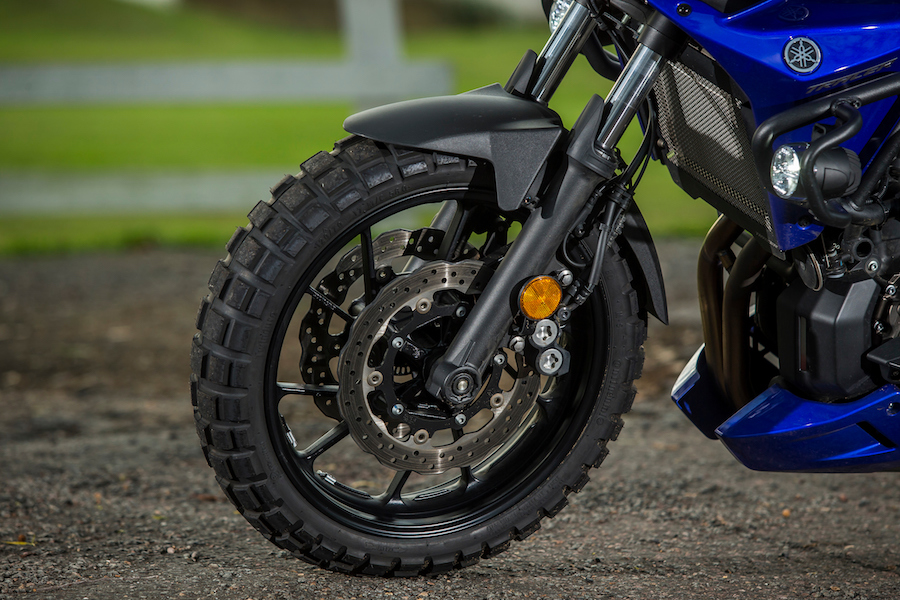 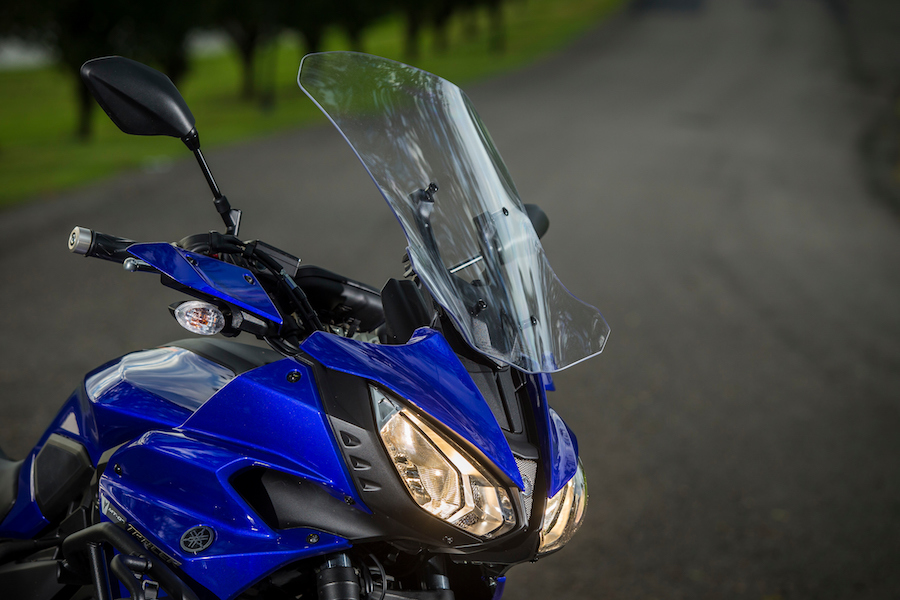 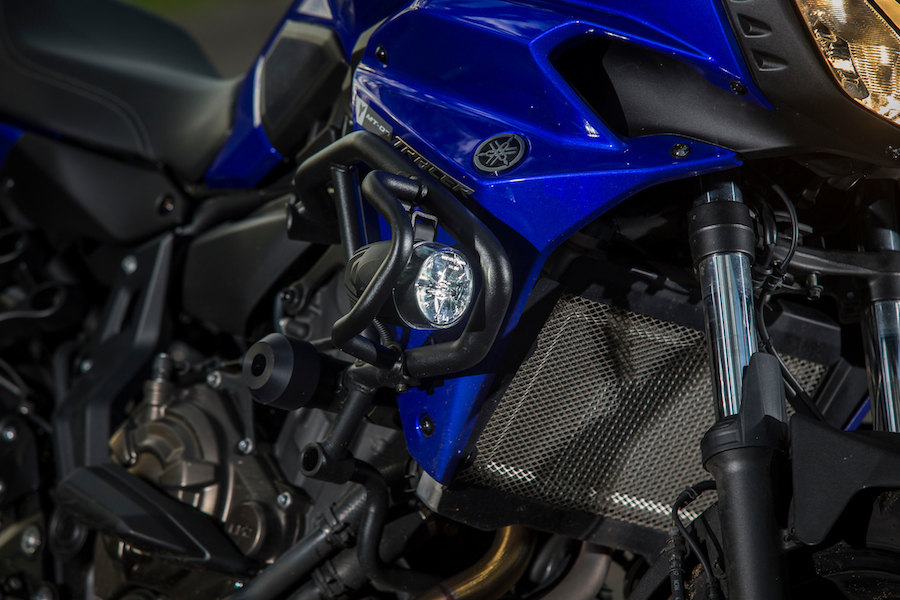 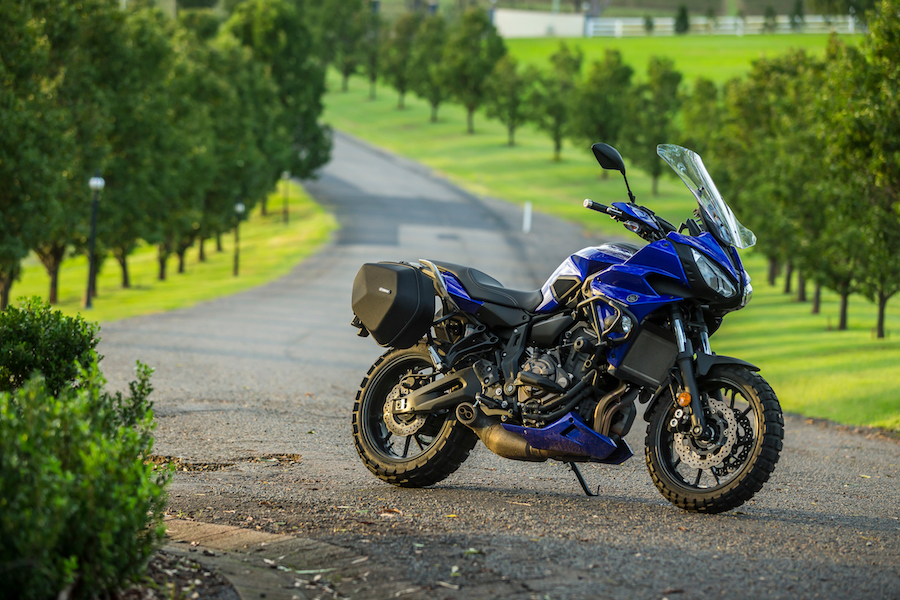 Yamaha has taken that motor and housed it in a good solid chassis with a swingarm 50mm longer than its naked brother. This makes the Tracer a very stable bike at all speeds and gives the user a great deal of feel and control. There were times on the Putty that I hit a stream crossing the road and that sense of stability never faltered.

Styling is taken from big brother, the MT-09 based Tracer, and that’s a good thing. From the twin headlights, all the way back to the panniers, there is a clean look and a feeling that you are getting a lot of motorcycle for your money. The pipe is nicely tucked away but takes up the room that perhaps a centrestand may have fitted.

One bugbear I had was that the adjustable screen could have been higher or wider to deflect a little more wind away from my helmet, but as accessories filter in to the country an aftermarket screen would be a cheap quick fix. There were lots of nice touches all over the bike, giving it a real tourer feel. A slotted crossbar fitted between the handlebars is the perfect location to fit a GPS unit and a cockpit wired for chargers and spotlights is not the LAMS norm. One thing that isn’t touring though is the weight. At under 200kg wet with a full tank of gas the Tracer is one of the lightest, most nimble sports-tourers on the market.

The baby Tracer is overall a great bike and Yamaha has done well to enter the largely untapped LAMS sports-tourer market with this model. Coming standard with panniers is what sets this bike apart from the rest and at $12,299 (+ ORC) it seems like a bargain. The Tracer comes in three colours – Yamaha Blue, Radical Red and Tech Black – and can be seen on showroom floors around the country right now.