With a fully faired sportsbike called the GP Sport and the pared-back nakedbike called the GP Street, Spirit Motorcycles said the models “bridge the gap between the real world functionality of large scale- production bikes and the outright performance of true racing machines.”

The chassis in which this engine is housed is common to all four models, and is a specially designed tubular steel trellis frame with the individual tubes brazed together rather than welded, supposedly to give improved feedback to the rider via controlled flex, and for ease of repair after a crash. Fully adjustable K-Tech suspension is fitted front and rear, with twin 320mm front discs and six-piston calipers from PFM, with a 220mm rear disc and two-pot caliper. The steering geometry is fully variable, with both adjustable headstock and triple clamps to vary rake and trail. The twin-sided aluminium swingarm is handmade to MotoGP spec, says Spirit, and has an adjustable pivot point, while the seat subframe and all the bodywork is made from carbon fibre, as are the five-spoke Dymag wheels. 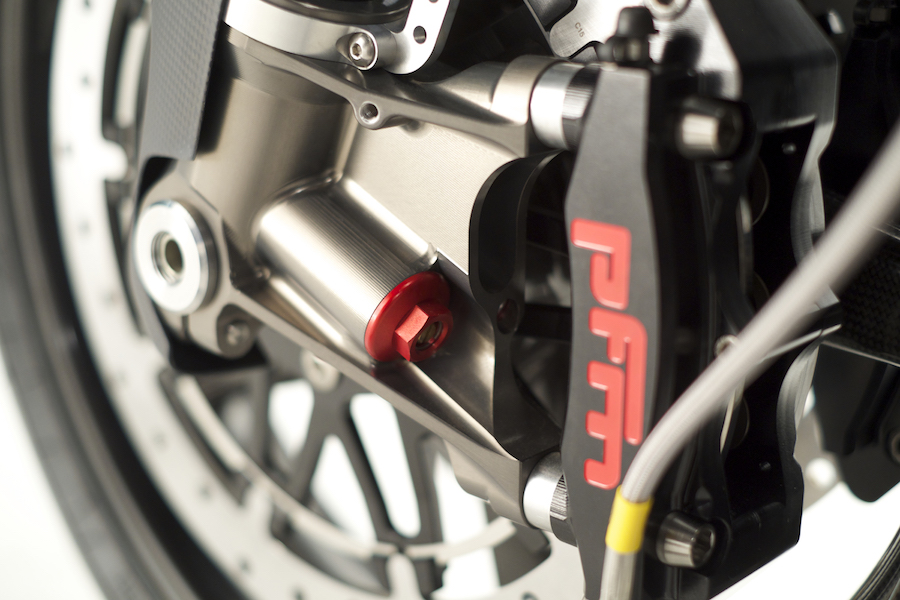 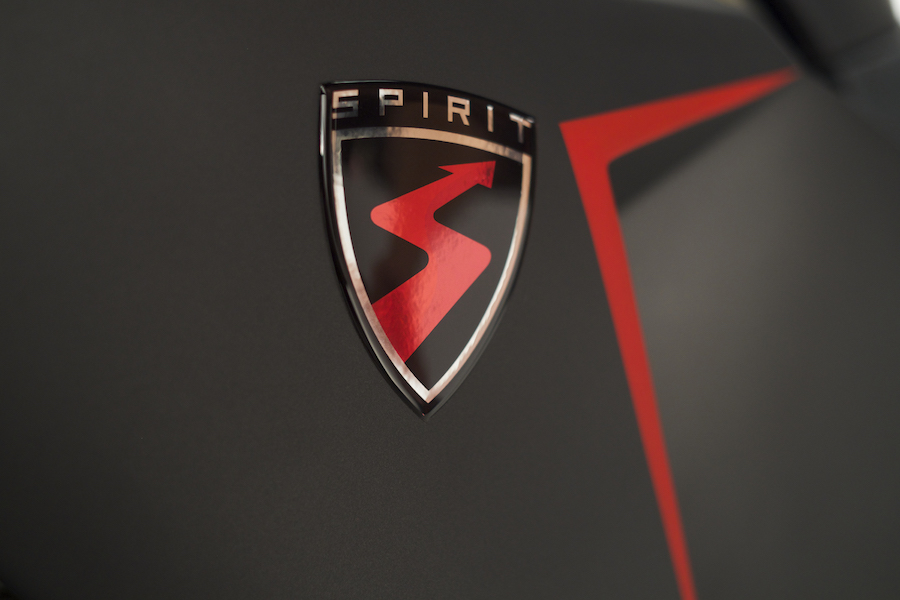 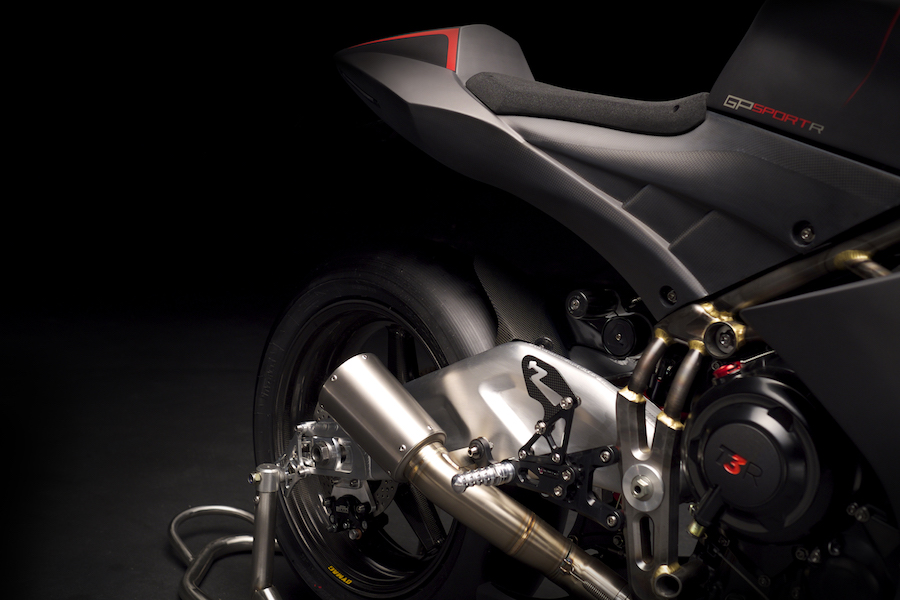 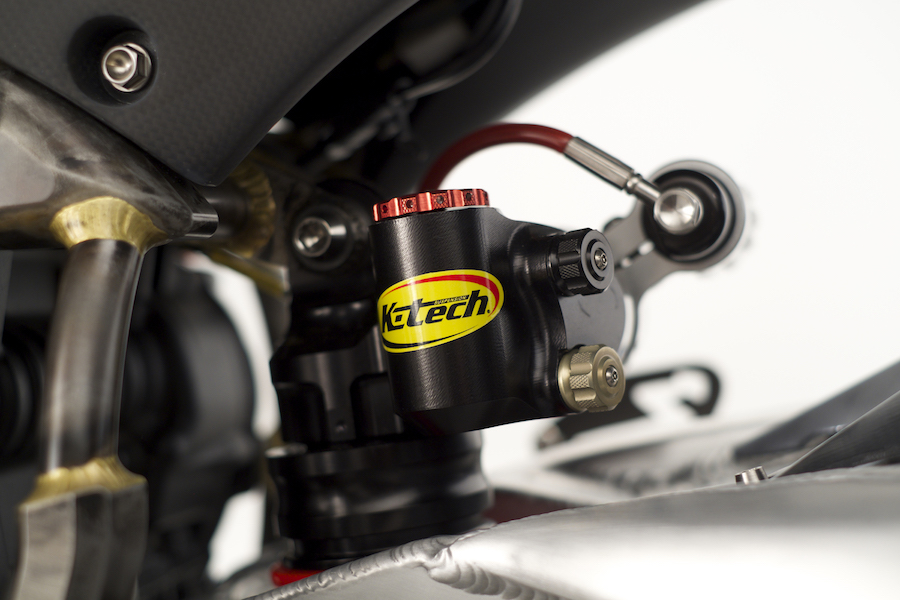 Spirit’s focus on saving weight has resulted in a claimed 140kg weight including oil/water but no fuel in the 15-litre tank for the fully faired GP Sport-R that’s devoid of street equipment. The comparable but unfaired GP Street-R weighs in at a claimed 145kg for. Both the faired GP Sport and Naked GP Street street-legal models have the same claimed wet weight of 150kg fitted with road gear, a notable saving on Triumph’s quoted figure for the street-legal 675R of 167kg. 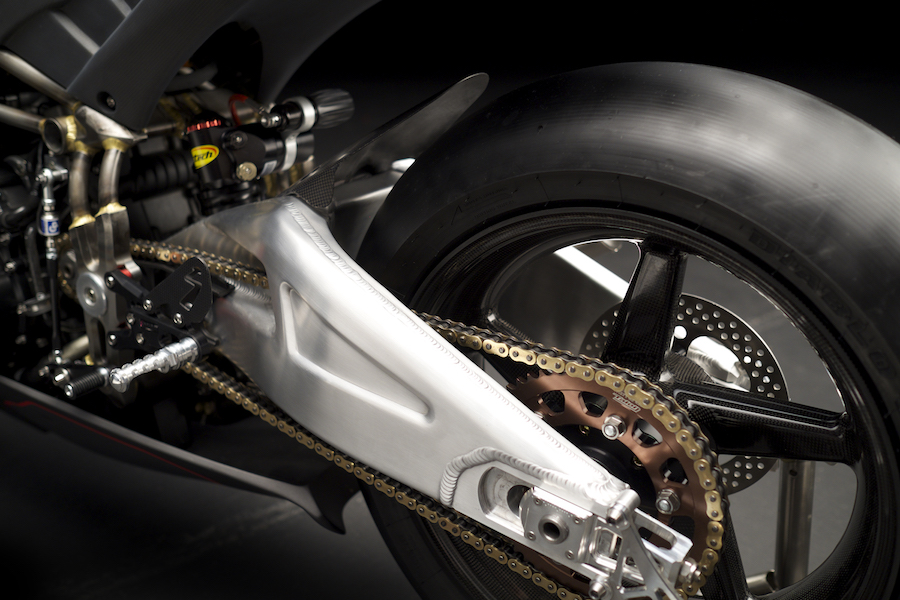 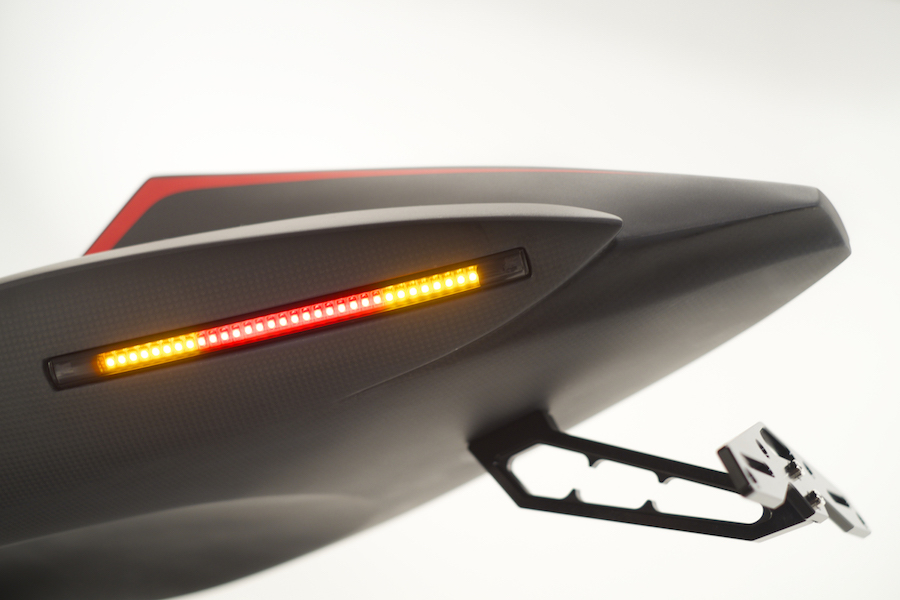 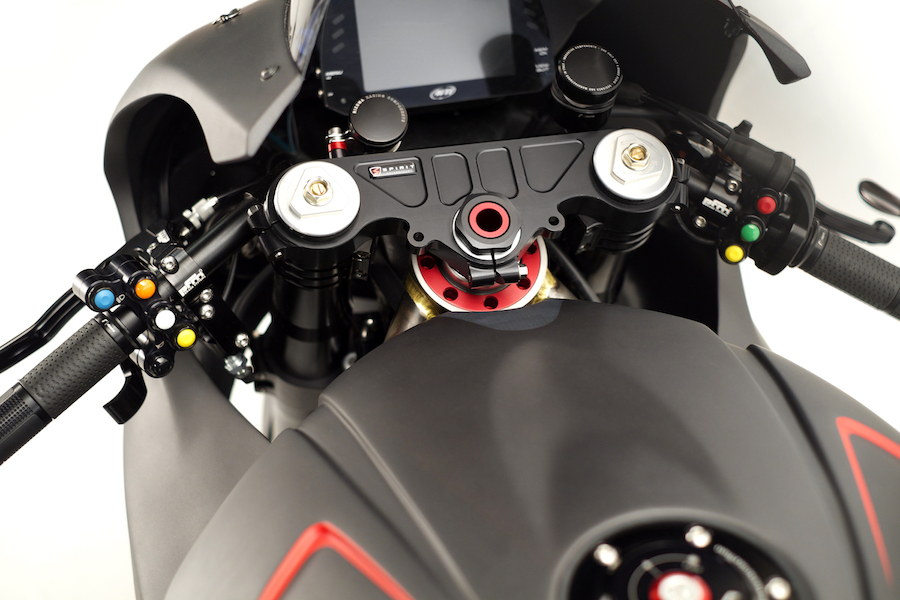 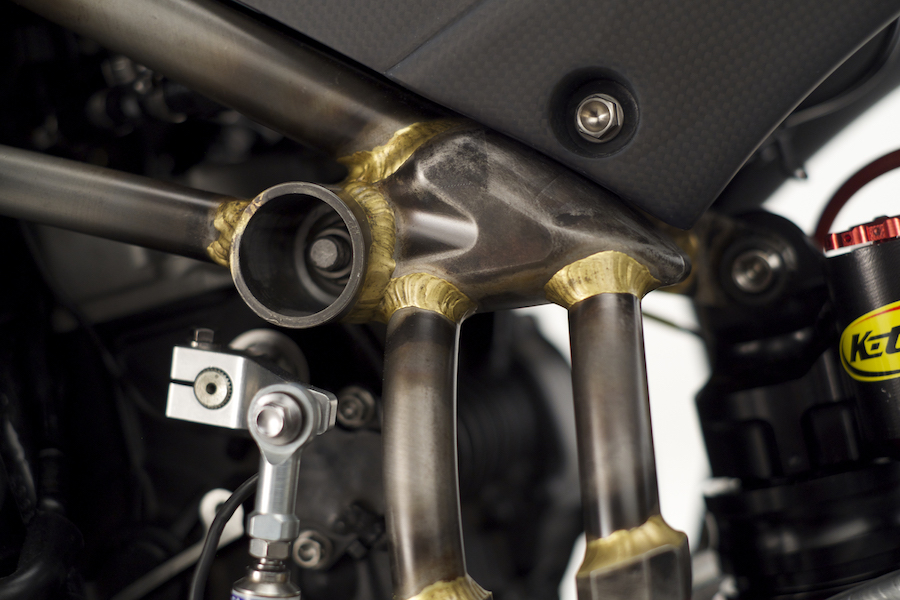