With just weeks out from the Australian round of the 2017 MotoGP world championship at Phillip Island, the Australian Grand Prix Corporation has released the schedule for the three-day event (20-22 October).

The first opportunity to see and hear the world championship finery will be at 10am on the Friday when the Moto3 riders head out on track for their first practice session, followed by MotoGP at 10.55am. Moto2 is as hour later at 11.55am.

MotoGP’s all-important FP3 session, which will determine the riders who go straight through to Qualifying 2, will get underway at 10.55am on Saturday morning. For spectators attending only race day on Sunday, be sure to get to the track and find a spot well before the world championship action kicks off at 10.40am with the Moto3 warm-up session, followed by Moto2 at 11.10am.

Racing will get underway after the traditional and unique-to-Oz riders’ parade at 12.25pm.

The weekend schedule also reveals that the supports will include the second and final round of the Phillip Island Championship and the Supersport 300 class. Do it in style

If you’ve always envied the folk who kick back in the fully catered hospitality suites, then this might be the year to bite the bullet and tick it off your bucket list.

Three-day packages range from $400 to $1795, depending on your location and list of inclusions, but if the weather turns wild – which Phillip Island can so often do – it could be worth every cent.

Here are your options…

If you really want to fully immerse yourself in the three days of MotoGP action, then don’t leave the track all weekend and pitch your tent (or park your campervan) in one of the circuit’s two well-equipped camp sites.

Trackside Campground, as the name suggests, is a beer can’s throw to the edge of the circuit and reserved for campers who arrive on bikes (or car poolers, whose cars have to be left in the adjoining paddock).

If you want to bring a campervan full of friends, then Highside Campground is the one for you. It has an ever-larger section reserved for families and people who prefer to get to bed early each night.

And $95 (purchased with a general admission ticket) gets you in the gate from 9am Thursday through to 12 noon on the Monday after the race. 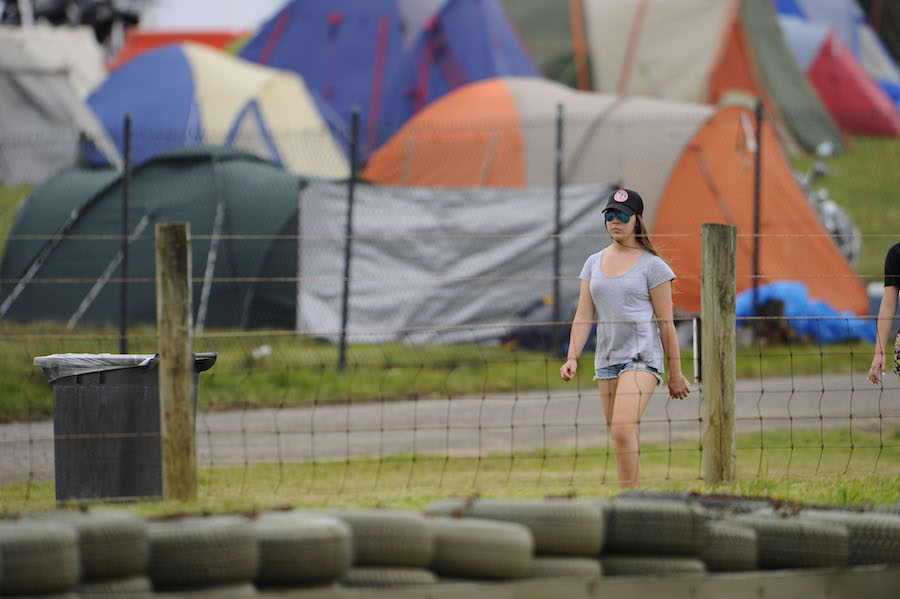 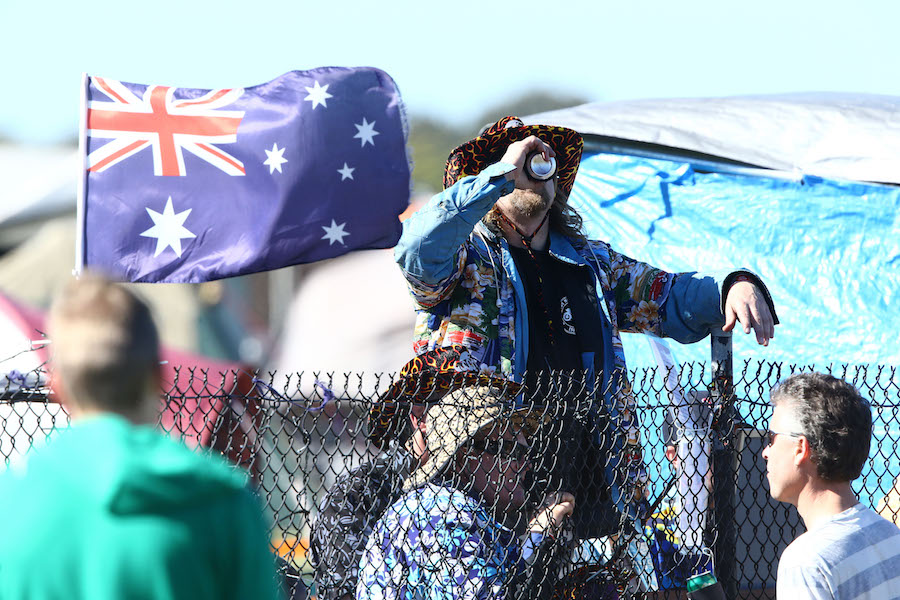 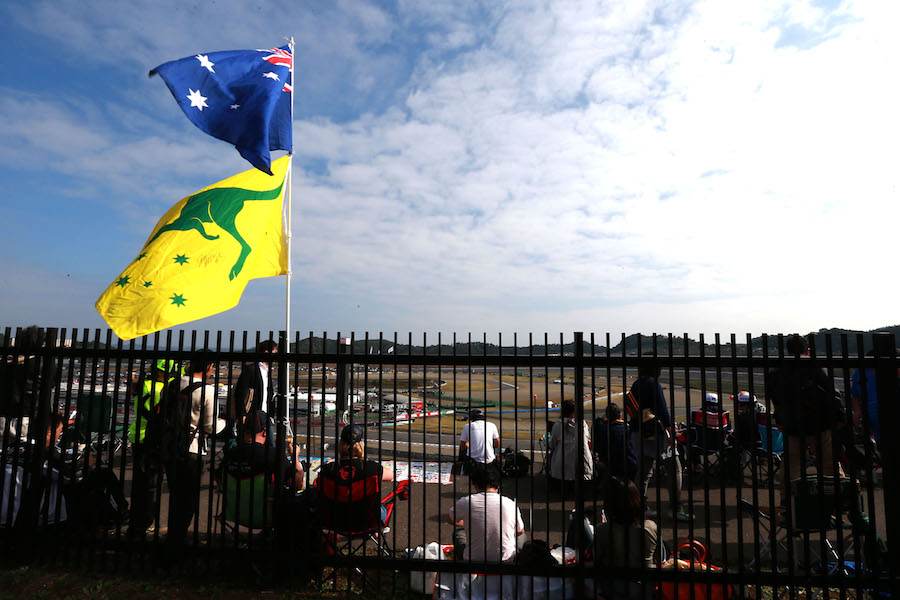