There are two irresistible things to love about the R6, as Kel summed up: “Its shrill and its skill.” She went on to describe it as “a perfectly whittled tool that was built for a single purpose.”

If the supersport category is now the motorcycle market’s sinking ship, the R6 is going down with it, chained to the guns and blazing away to the bitter end. The Yamaha is no sailor, though, it’s a road warrior, and you only have to attack one apex with it to know you’d never fight aboard anything else.

“It is so sharp, so frenetic, so utterly dedicated to speed and precision, and it does it so well,” Matho said. 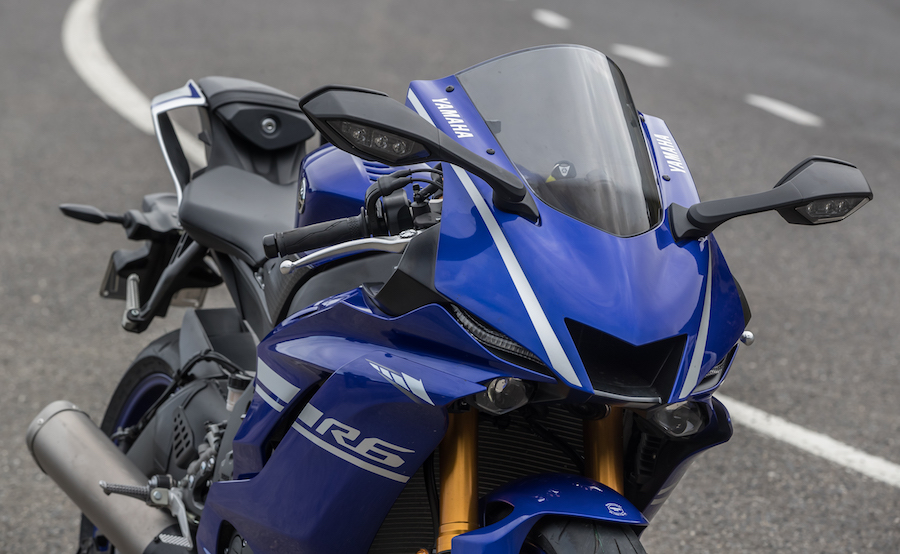 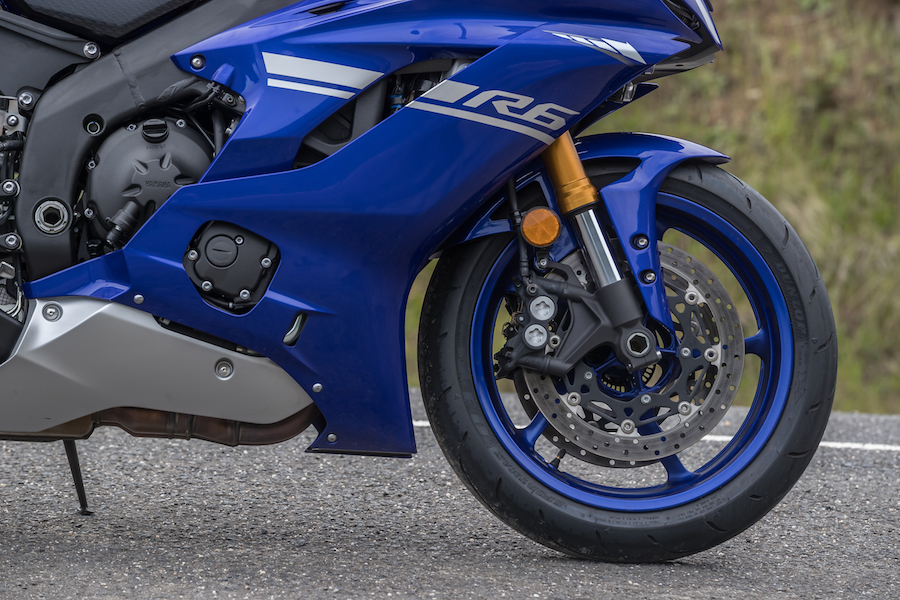 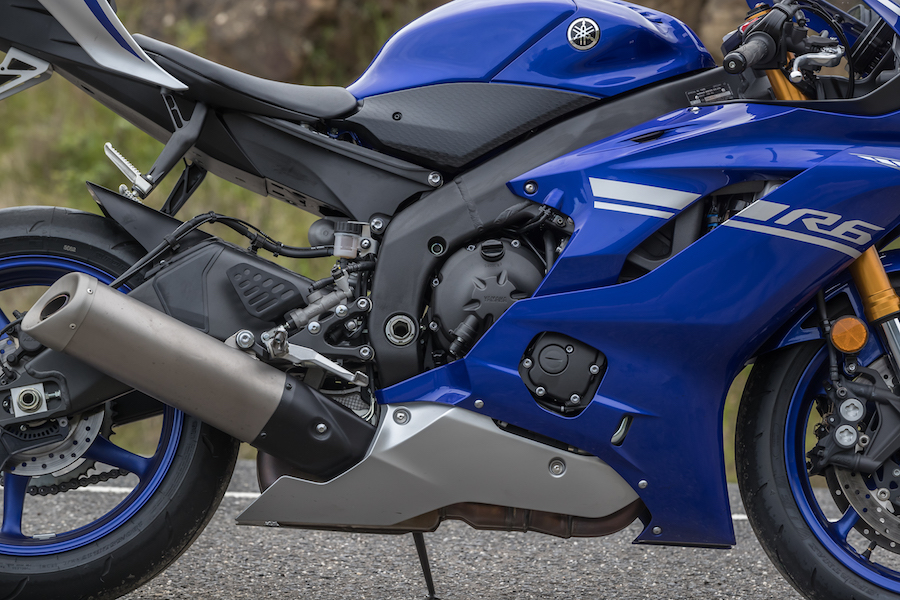 “The engine responsiveness made me feel, if I closed my eyes, that Yamaha was making two-strokes again,” Groff said. “But I didn’t close my eyes often as things on this bike happen very, very quickly.”

Just about anyone can get on the R6 and ride it fast because everything about the bike’s design and execution facilitates it. Its balance, its steering, its suspension responses, the way the tyres work with it, its incredible brakes, its quickshifter, the lot. Sure, the four-cylinder engine is a bit lacklustre at lower revs, but the fast-paced, well-spaced gearbox gives you all the help you need to keep the powerplant shrieking in its favourite rev range – which is in the spine-tingling reaches above 10,000rpm, where it sounds like a screaming jet.

“Going hard and fast on the Yamaha is as natural as strolling down the road on a sunny day, so even though its limits are extremely hard to reach, you don’t feel you’re stretching your own abilities too far to get there,” Matho said. “This builds trust and confidence.”

It is no surprise then that the R6 scores so highly for pushing the limits. Significantly, it scores the highest marks here among the sportsbikes. That says a lot.

The supersport bike’s very single-mindedness worked against it, more in the comments than the scores. Yes, this intensity of focus is crucial to the R6 fulfilling its design brief, but it’s also a double-edged sword. It might be a proud racebike with lights, but it hurts on the road! For a mid-capacity bike that costs well under 20 grand, there’s almost perfect technology backing up the mechanical brilliance.

“The additions of ABS, TC and auto-blip have brought this bike into the 21st century,” Stef said. “It has kept everything I previously loved about the R6 but added the bits it was missing.” We did note, though, that its basic LCD dash is disappointing at this level in 2017. Maybe an R1 or MT-10 dash would have been a suitable and inexpensive addition.

The Yamaha R6 achieves such an incredibly high standard, it’d be easy to award it the MoTY gong. 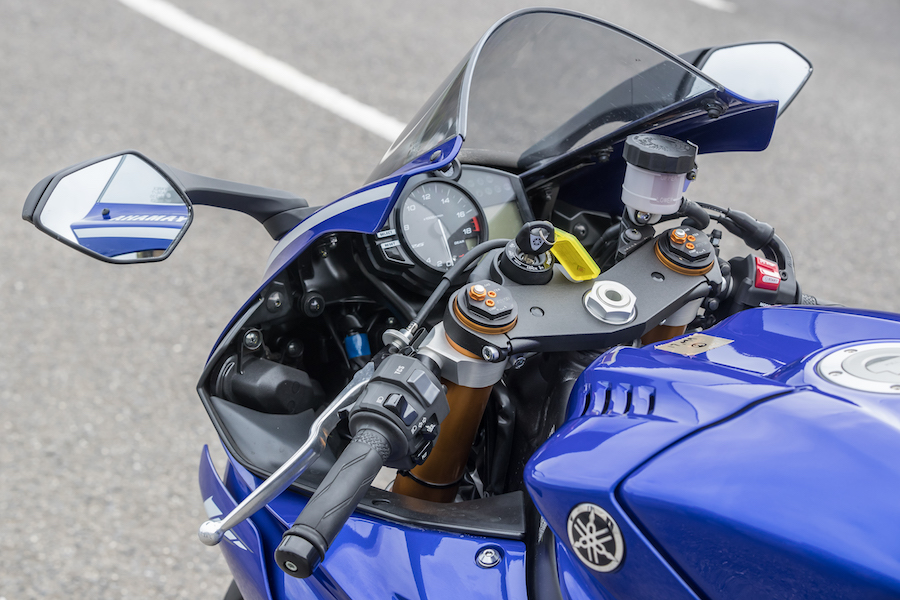 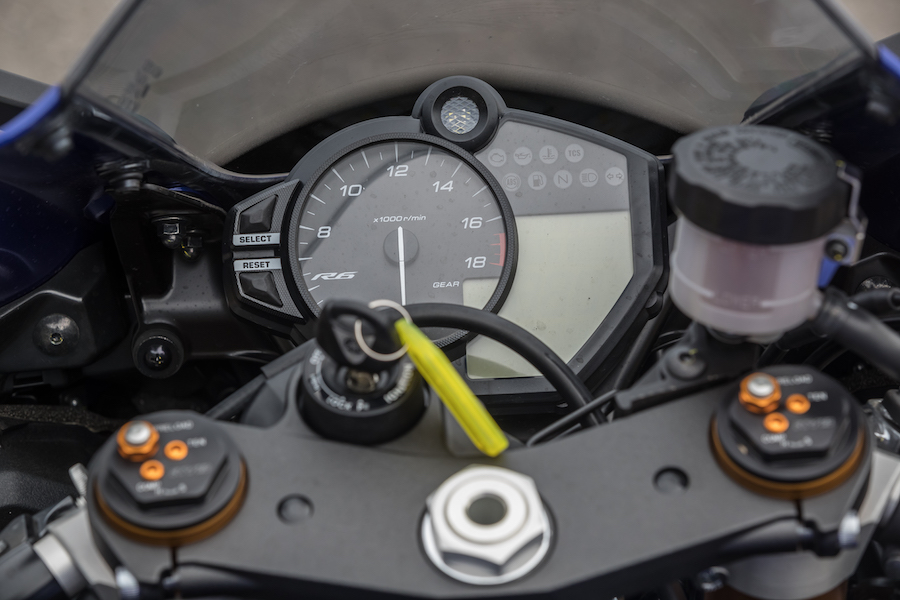 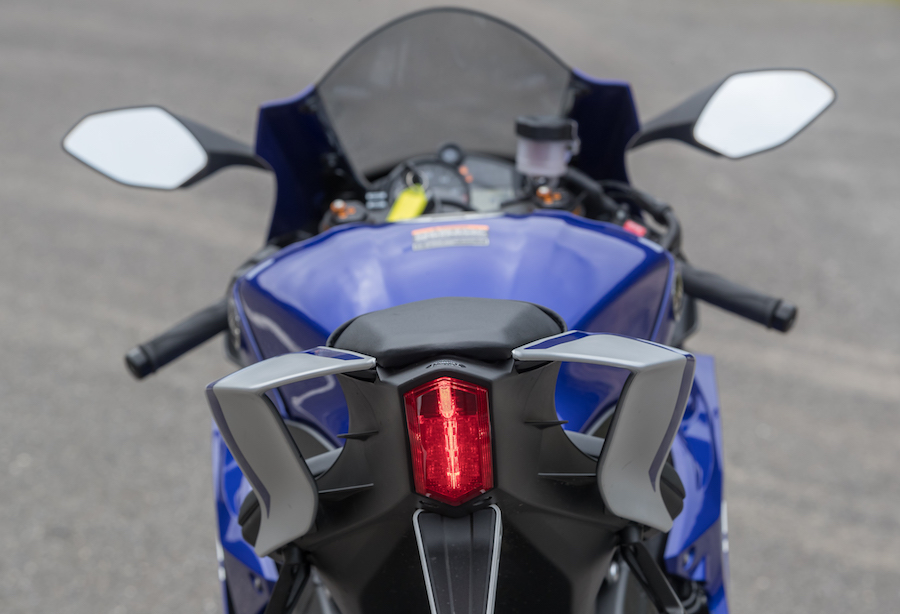 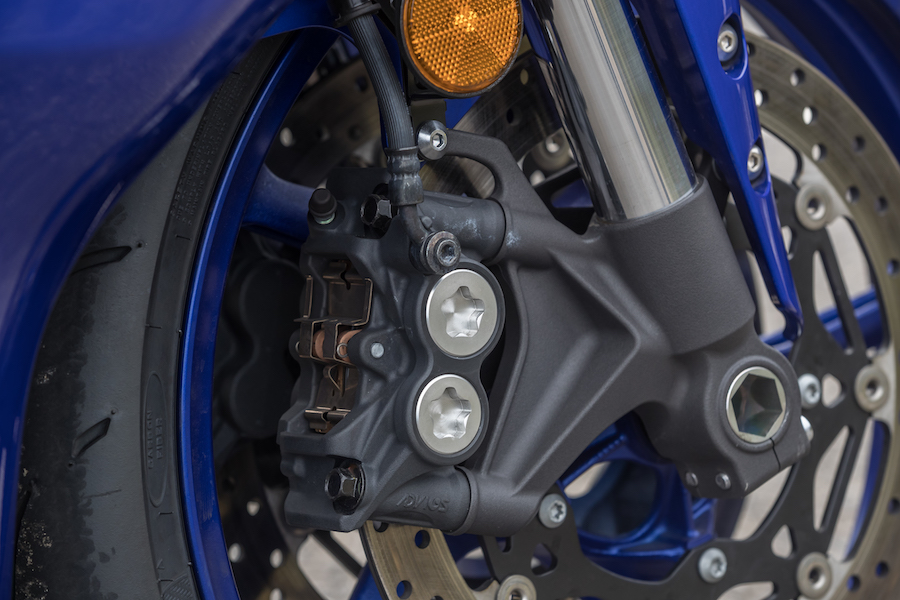 Very race-oriented look and feel, as expected. A lot more adjustment on the fork, suspension still feels soft, traction control and QS that has a nice smooth feel to it. Not built for comfort, but power figures are typical of the R6 breed. Revs build quickly after 10,000rpm. If Motorcycle of the Year was based purely on how well a bike met its design brief, the R6 would win hands down. It was designed solely to win the Supersport championship, and from the moment you climb onto the bike you can tell it’s
all business.

Unlike its 1000cc R1 brother that struggles to harness the brutishness of a superbike into a usable roadbike, the R6 has no such trouble. I’ll keep saying it until I’m blue in the face, most riders of average skill level – me included – will get much more enjoyment from a 600cc sportsbike, and will most likely be quicker around a circuit on one. If I were in the market, I would take the 600 and have a whole lot of fun with the money I saved. Yamaha should be applauded for giving its supersport model a new lease of life.