Back in 2019 Yamaha unveiled a brace of electric scooter concepts at the Tokyo Motor Show and now it looks like one of them – the E01 – is destined for production. 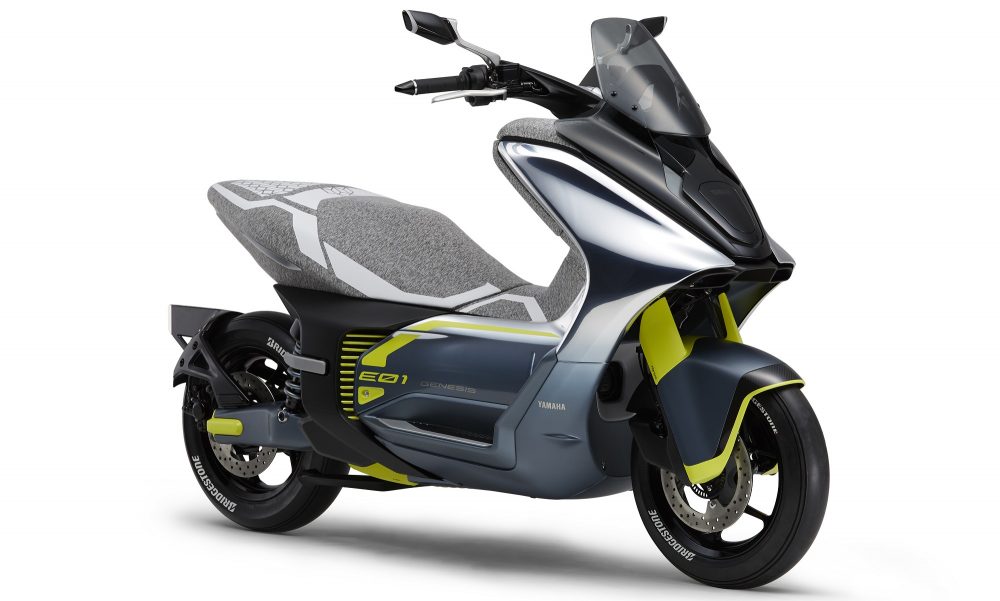 The firm has filed trademark applications in Europe for rights to use the E01 name on a production model, suggesting that the concept is heading for showrooms in the near future. It doesn’t come as a huge surprise, as even in concept form the E01 looked very much like a machine that was ready to go on sale.

With the exception of some gaudy graphics and details like unusually small mirrors, the E01 concept could have slotted straight into a Yamaha showroom as soon as it was revealed. The bike’s technology isn’t the sort of radical, pie-in-the-sky stuff normally associated with concepts, either. There’s an air-cooled, DC, brushless electric motor driving the rear wheel via reduction gearbox and belt final drive, with power coming from a built-in lithium-ion battery. Yamaha didn’t make power or weight claims but suggested performance comparable to a 125cc scooter; all very achievable goals with current technology. 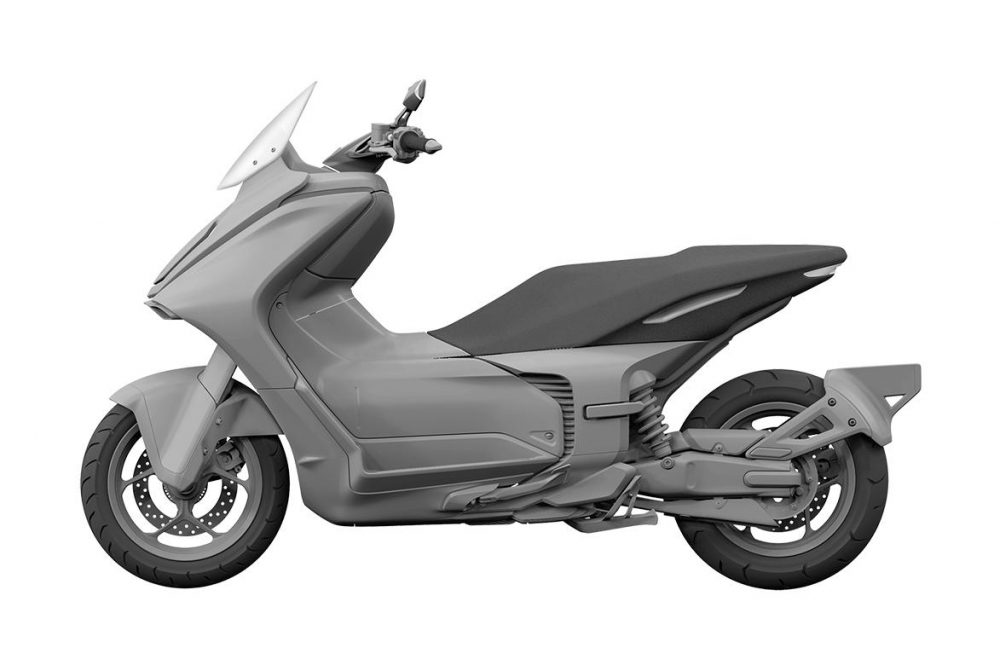 Yamaha has also filed design IP for the machine, showing what the E01 looks like with its dayglo graphics removed. The only unusual elements to the styling are the fin-like addition to the rear mudguard – something that’s sure to disappear on the production version – and the what looks like a blanked-out headlight. In fact, the headlights are R1-style LED units mounted below the main nose bodywork, inside dummy air intakes, and the headlight-shaped unit on the bike’s nose is believed to be a flip-up cover for the charging port, making it easy to park nose-in to charging stations without draping power cables over the bike when it’s plugged in. 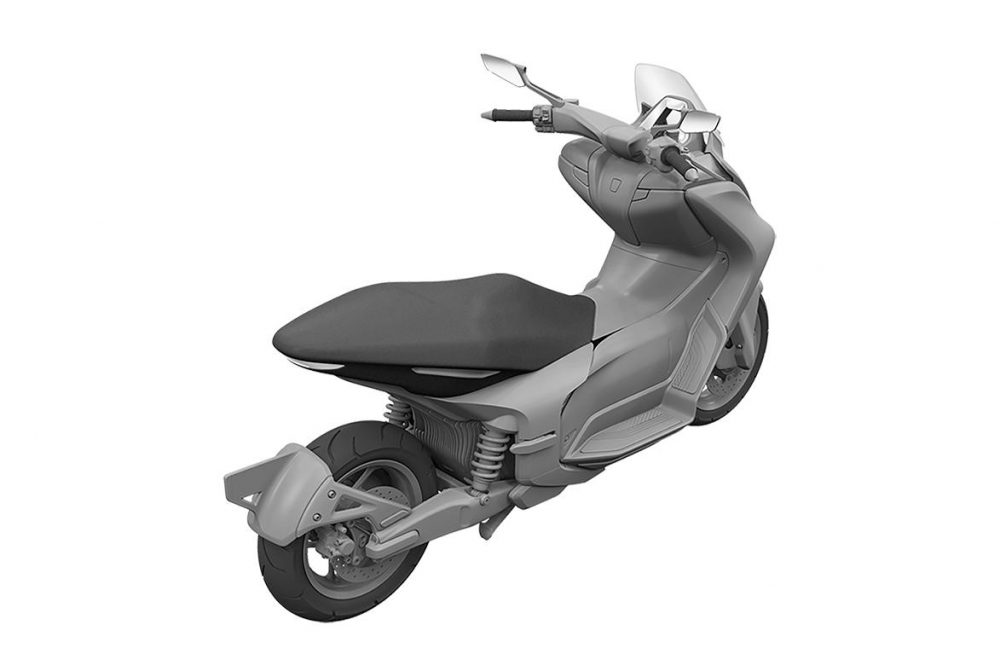