BMW might have grabbed headlines by adding variable valve timing and lift to its 2019 R1250 machines but Yamaha is hot on its heels.

The new 2019 YZF-R125 also gets variable valves as part of the biggest update in its history.

The Yamaha system, dubbed VVA, isn’t actually new as its appears on NMAX scooters in some markets. Like the BMW system, it operates by switching between two different inlet cam profiles, each with its own lift, timing and duration. That sets it aside from previous motorcycle variable valve timing set-ups, which alter valve timing but don’t change the actual cam profile.
The R125’s variable valve system is part of an entirely new four-valve cylinder head, with shorter valves and a smaller combustion chamber. Peak power is unaltered at 11kW, but the system promises to give the engine a fatter midrange and improvements in emissions and economy. The 125cc engine drives through a slipper clutch – something that was Superbike kit not that long ago.

The frame has new geometry, claimed to give smoother and lighter handling with better comfort. A lighter aluminium swingarm combines with a wider, 140-section rear tyre. 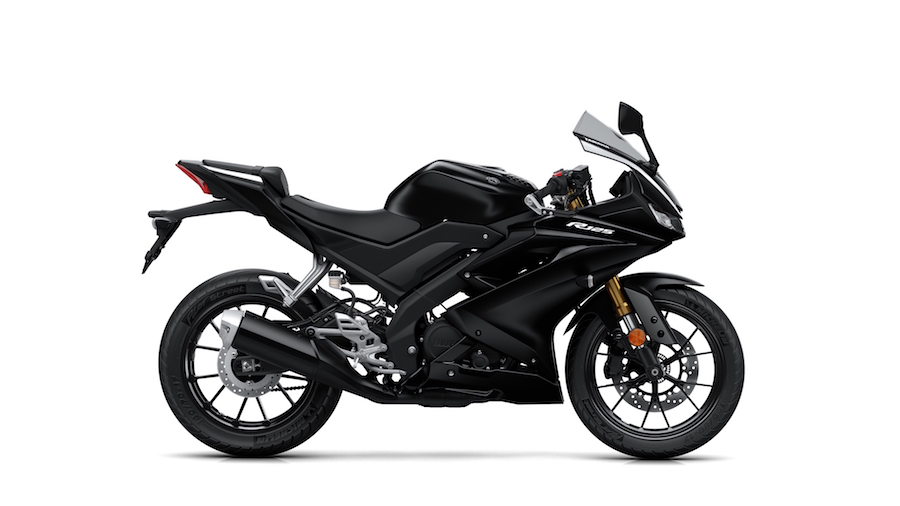 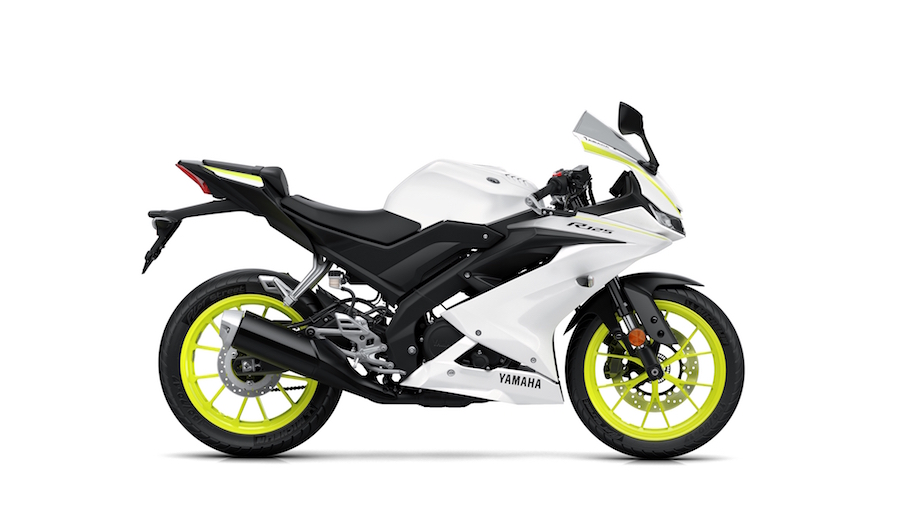 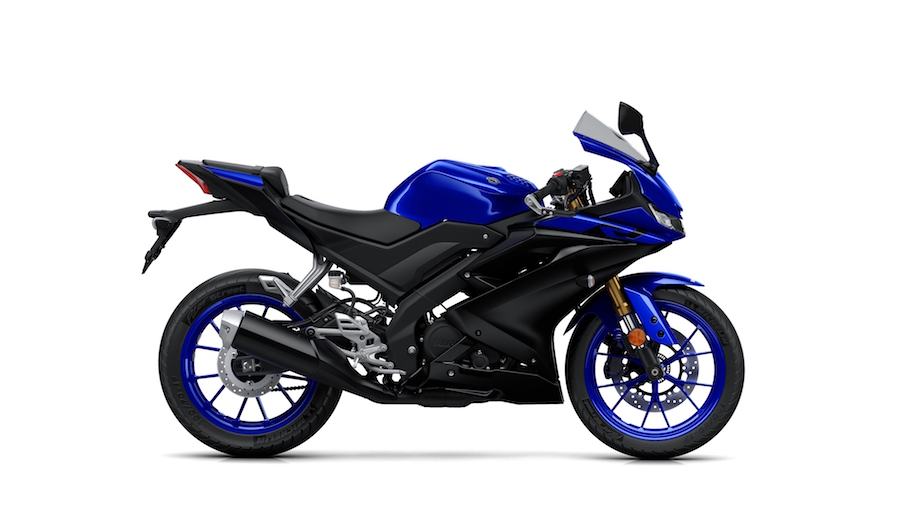