Yamaha rider Xavier de Soultrait took a provisional stage win in the bike class in Stage 5, taking the lead at the very end but Sam Sunderland had stopped to assist Paulo Goncalves, who had crashed and injured himself.  “It was a mass start day and there was not much to win or lose, but unfortunately for Gonçalves and I stopped with him. After that, I stopped for a long time with him, maybe ten minutes, I’m not sure… Then I was back with all the other guys in the dust so I had to try to… I didn’t have any reference of how much time I was losing, so I was thinking that my race was going downhill. I pushed a lot and finally it was ok. It’s day five – we have a long way to go. It’s been really tough, really difficult. If the first five days are anything to go by then, sure, there will be a lot more chaos to come” said Sam Sutherland.

The stage, run from Moquegua to Arequipa, was extremely, with as many as eight riders separated by no more than a minute halfway through. However, none of them lost a significant amount of time as they were all less than four minutes off the pace.

Saturday is a rest day before competition resumes with Stage 6 from Arequipa to San Juan de Marcona, featuring over 300km of special stage and over 500km of liaison for all divisions, on January 13 (local time). 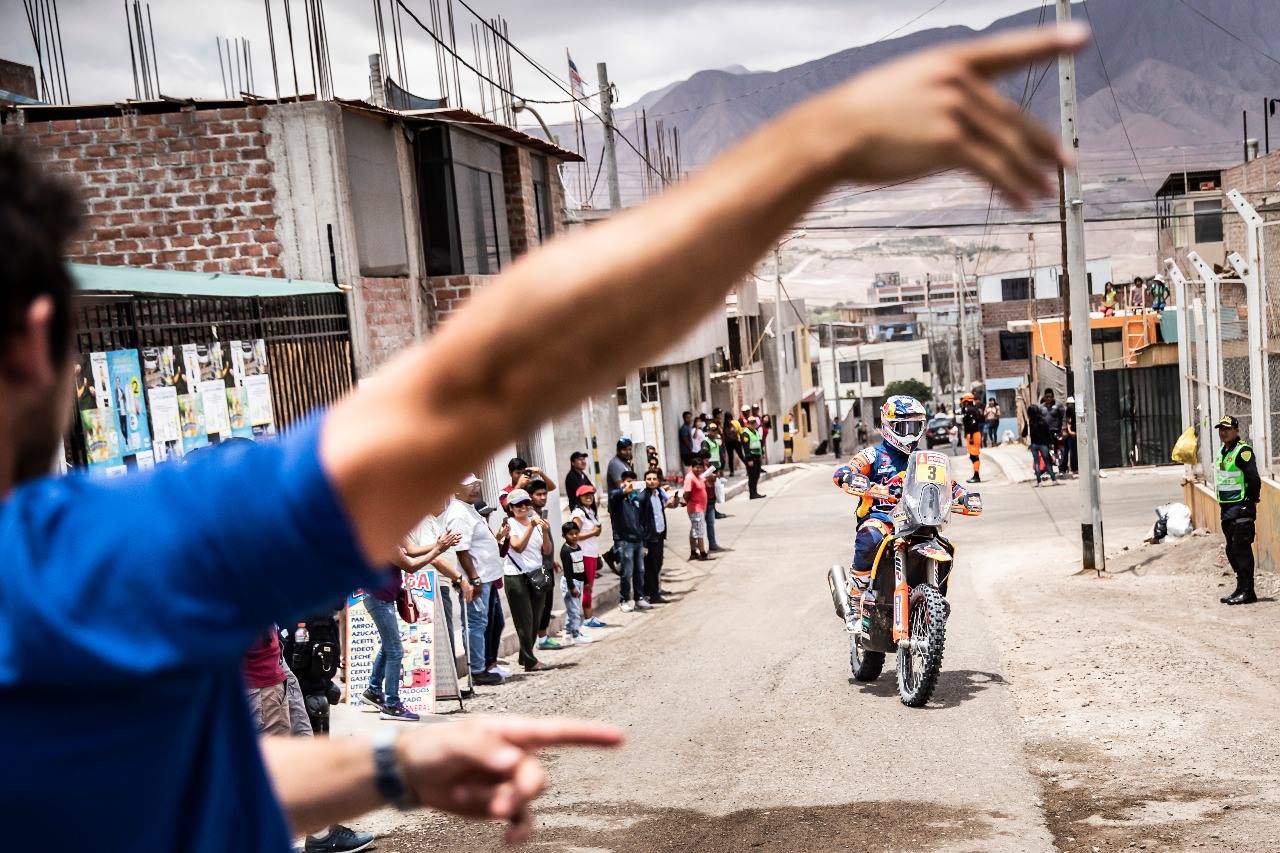 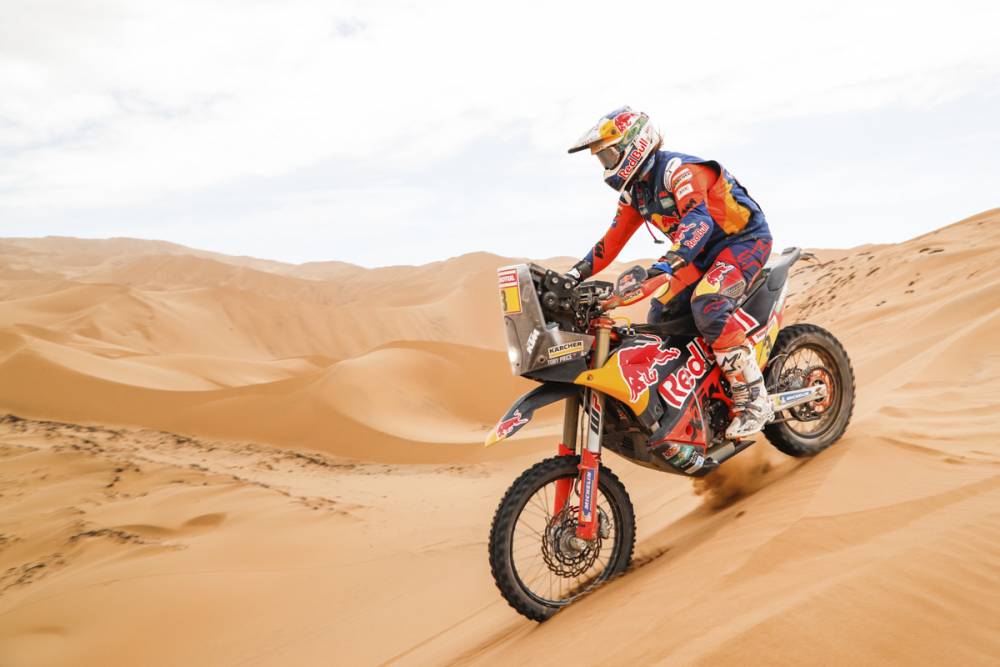