In Benelli’s big wave of new metal, the Benelli Leoncino 500 café racer has perhaps stirred up the most excitement – we find out if it really is the cat’s whiskers

If you’ve been paying attention, you’ll know that Benelli is a marque on the attack. Over the past six months, Italy’s oldest existing motorcycle brand – now with Chinese owners – has been rolling out a succession of attractively priced, well-engineered and crisply styled new models in an array of different capacities, each embodying a family of models. The long-awaited charge of Chinese manufacturers into Western markets has well and truly begun.

Benelli’s TRK502 adventure tourer (Vol 67 No 07) is already enjoying showroom success in Italy with 1000 examples sold so far this year, making it the best-selling bike in the 250-500cc class and third-best in the adventure-tourer category behind the inevitable BMW R1200GS and Honda’s Africa Twin. Now comes the Leoncino 500, a naked roadster first launched in prototype form at the 2015 EICMA Milan Show. It was developed in Italy by Benelli’s engineering team headed by R&D manager Stefano Michelotti, but made by parent company Qianjiang in a modern well-equipped factory in Wenling, China.

The bike is Euro 4-compliant, with switchable Bosch ABS, is available in red, silver or black, and is expected to sell in Australia at a competitive price of under $8000 (+ORC). That puts it around the same price as its main marketplace rival, the slightly smaller-capacity 471cc Japanese-designed but Thai-built Honda CB500F parallel twin.

I found the Leoncino a good deal more substantial and comfortable to ride than the Honda. That added comfort may well be thanks in no small part to the only major component made in Italy, the pretty substantial leather seat with good pillion space. “We couldn’t obtain the correct padding in China, so we decided to get the seat made here in Italy and shipped out there,” Michelotti said. 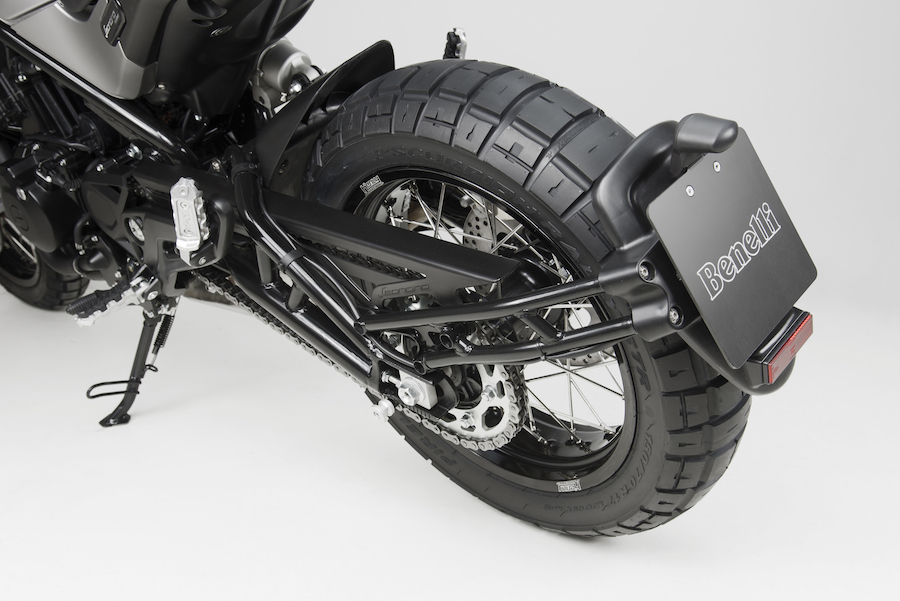 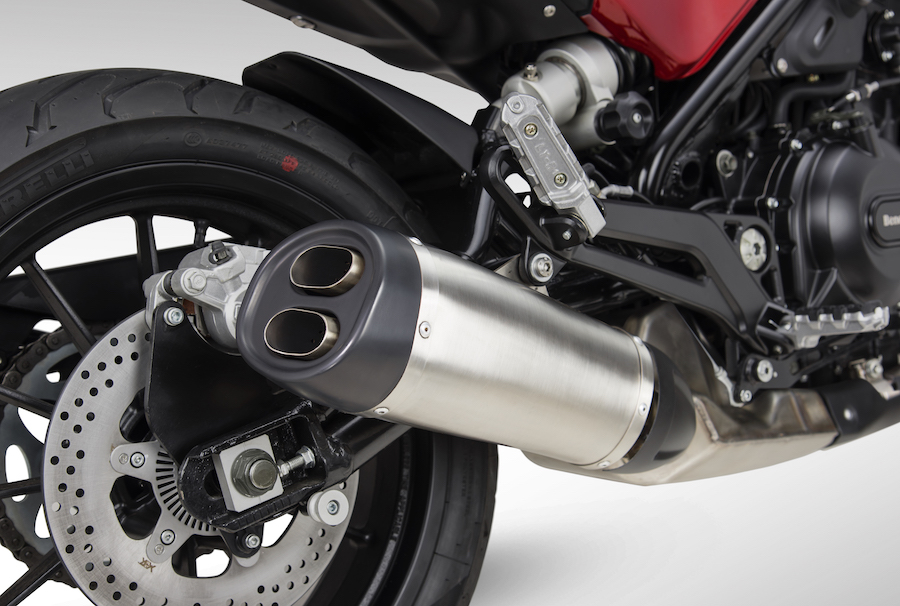 Set at an 815mm height, it delivers a spacious and, yes, very comfortable riding position, thanks mainly to lower-set footrests that are much less high-set than the TRK’s. They don’t, however, impact on ground clearance even with the excellent grip of the stock Pirelli Angel ST tyres.

The Bosch ECU and two-channel ABS are the only other bought-in items fitted to the Leoncino. Qianjiang makes everything else in-house, including brakes and suspension. 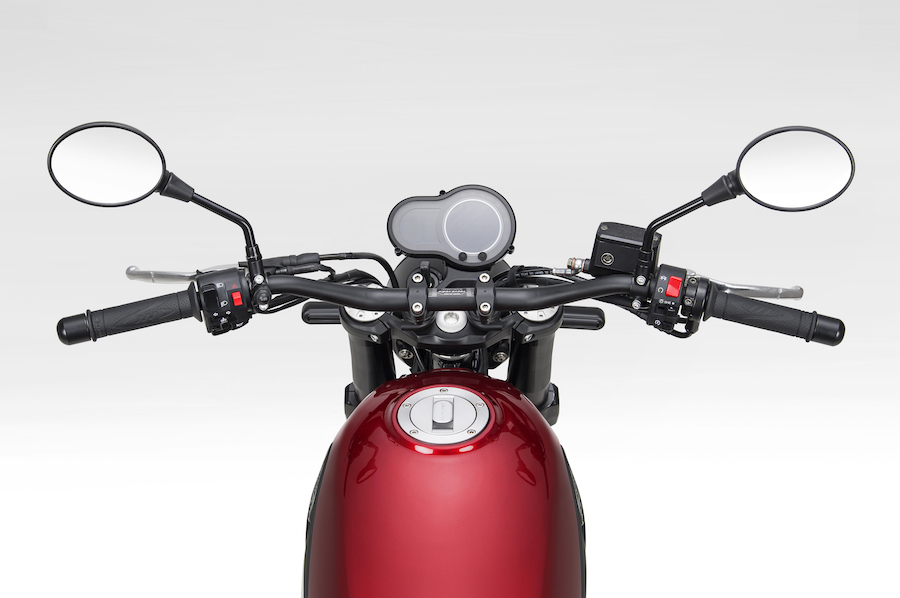 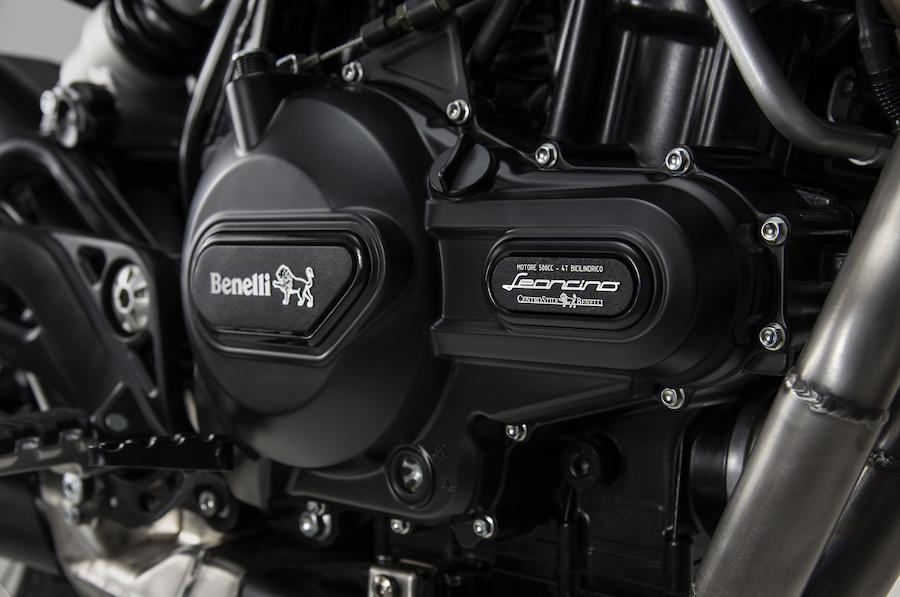