Brayden Elliott – It’s been a long off season and although it’s never easy saying goodbye and leaving Australia, I’m back in England with exciting times ahead for another season in the British Superstock 1000 Championship.

Throughout the final part of 2018 I took on the challenge of running my own privateer team, supported by my partner, family and sponsors. To say it was a challenge doing it on our own is an understatement, yet I think the experience has definitely made us better people.

Toward the final rounds of the 2018 season I knew if I was able to continue my dream, we had to make some dramatic changes as being a team owner, mechanic, rider and everything in-between was far too much.

For that reason, I decided to collaborate our NO BULL Racing efforts with CPE Motosport, a small family-run team consisting of experienced mechanic Simon Stevens and former British Superbike rider John Crockford. CPE has run Supersport, Superstock 1000 and Junior Supersport bikes in the past.

It was on the top of my list to have a rider coach for some guidance and to transfer my feedback into bike set up. I haven’t had someone experienced to get feedback from since arriving in England and didn’t have an expert  to help with suspension throughout 2018. So now I’m really excited to finally focus on just riding the bike!

I’ll still have my own bike and equipment, do all the bike preparation and transport but when I arrive to the track, I’ll be under the CPE awning with their help running the team and looking after the bike. The Superstock 1000 class is said to be one of the most competitive championships in the world. You only have to look at the rider line-up and lap times to see that. Riders who show potential generally move to the BSB’s Superbike class and often go forward from there.

The bikes are basically equivalent to an ASBK-spec Superbike, except we can use data and telemetry. The class is great for someone like me as it’s achievable to field a competitive bike from a privateer team while racing against some of the world’s best riders. To continue to take my career in the direction I want to go, I feel it’s necessary to be riding here.

My partner Eliza and I spent the off-season back living with our families in Australia, enjoying the weather and preparing for a busy season. Health and fitness are things that are important me, so I used a lot of my time to gain my qualifications to be a personal trainer. Unfortunately, we also experienced difficulties gaining a visa to return to England and it took eight months of applications and expense to achieve this.

Our first test with the new team was set for four days at Cartagena, Spain, and after a lot of sleepless nights our completely booked trip was cancelled due to having our passports taken by the British embassy!

Days after arriving I’m writing this while travelling the English countryside trying to do some form of track testing on my 2019 bike. With the first day cancelled due to extreme winds, and the second day cancelled due to snow, it’s easy to see why teams go to Spain rather than trying to ride during an English winter!

It will be straight into the official BSB test at Silverstone in a week’s time as a new team, but the visa and weather are out of our control and that’s just the way it is. Fortunately, I was able to ride my old GSX-R back in Australia to keep fresh, but it will be back in the deep end getting up to speed fast. I can’t wait for the challenge. 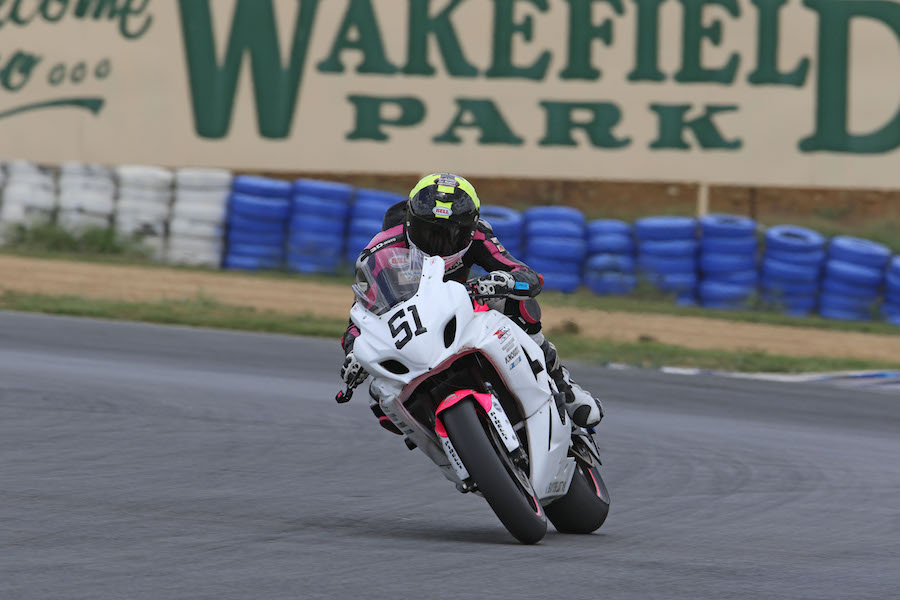 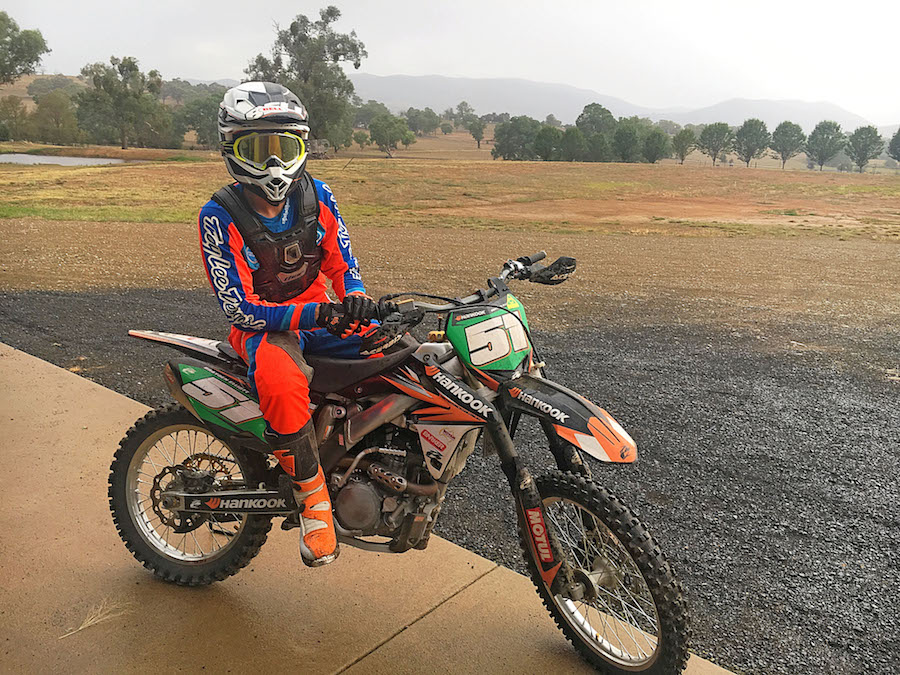