Australian world superbike fans are in for a massive treat next February 22-24 with news the iconic production series will boast an expanded three race-format in 2019, with the launch event the opening round at Australia’s Phillip Island.

The two-race world superbike (WorldSBK) weekend has remained since the series began in 1988, but the 32nd year of competition will see the new ‘triple-treat’ format introduced – one race on Saturday followed by two on Sunday.

“World superbikes is always about action, lots and lots of back-to-back racing.  This three-race initiative from Dorna and the teams is sensational,” said Fergus Cameron, circuit managing director.

“It’s putting the fans first with lap upon lap of unrivalled action and that’s what we love.  A third race will escalate the intensity of competition to a level unheard of before in the sport of motorcycle racing.”

Spectators at Phillip Island will not only be the first to enjoy the triple-treat format, but the event will also witness the debut of Ducati’s all-new Panigale V4 – and the intrigue associated with the Italian marque’s factory riders Davies and Bautista taking on the might of Rea’s all-conquering and proven Kawasaki.

The February 22-24 event will also host World Supersport Championship competition and national support races, so there will be action aplenty around the classic 4.45km island circuit from Friday to Sunday.

Tickets for the Yamaha Finance round of the 2019 MOTUL FIM Superbike World Championship at Phillip Island from February 22-24 will go on sale next Friday, October 19 from Ticketek.  For more information go to www.worldsbk.com.au 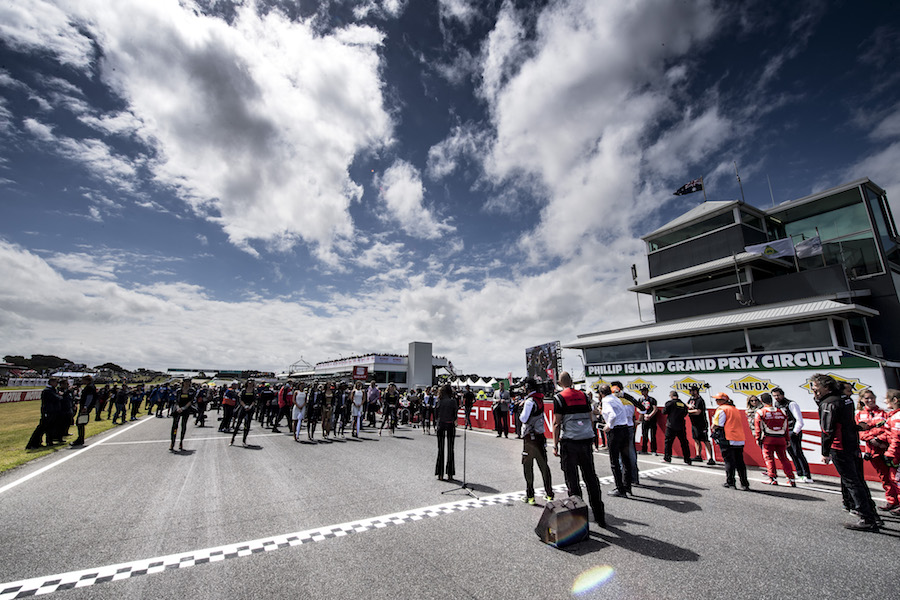 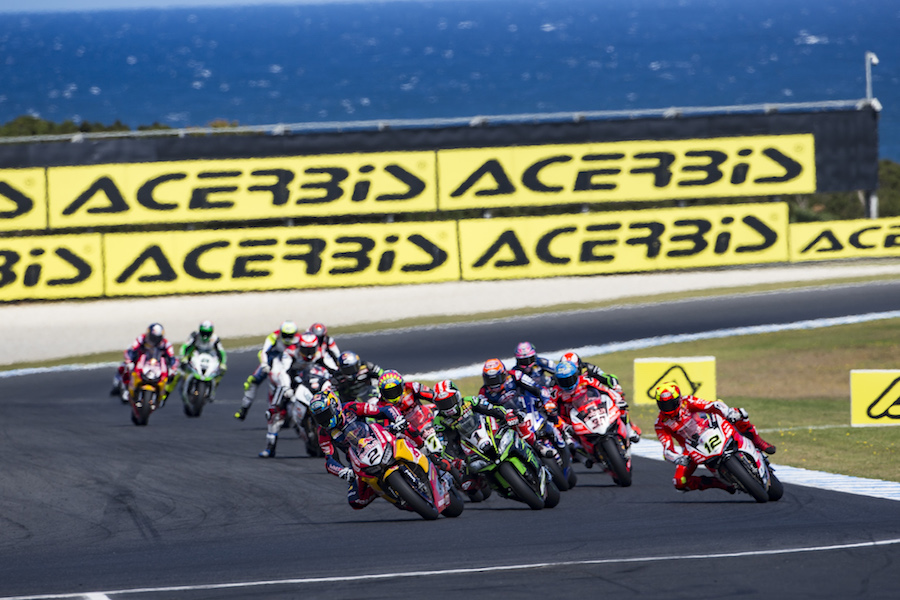 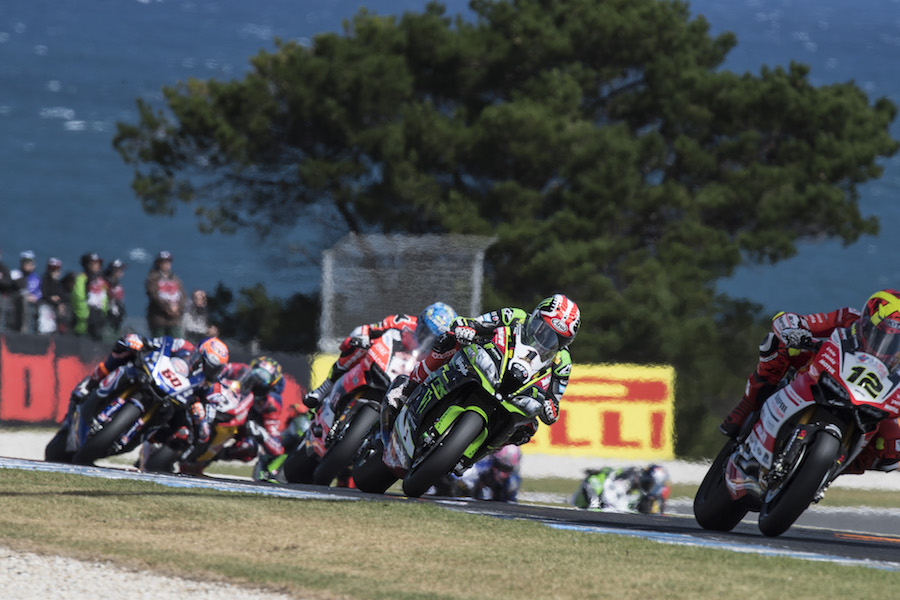