American Patrick Jacobsen has continued to be the pacesetter in the Supersport World Championship at Phillip Island today after dominating the start of official practice.

After ruling the roost in the final pre-season test at the circuit earlier this week, Jacobsen simply resumed where he left off by roaring around the GP circuit in a sizzling 1:33.087, nearly half a second ahead of Frenchman Jules Cluzel (Honda, 1:33.467).

Jacobsen is chasing his first WorldSSP win at Philip Island in Sunday’s 18-lap race, while Cluzel was the winner in 2014 and 2015 when he was riding for MV Agusta.

It was a bittersweet session for Stapleford though, who crashed at the high-speed turn eight, just minutes after Aussie wildcard Matt Edwards (Triumph) also came to grief in the same spot. 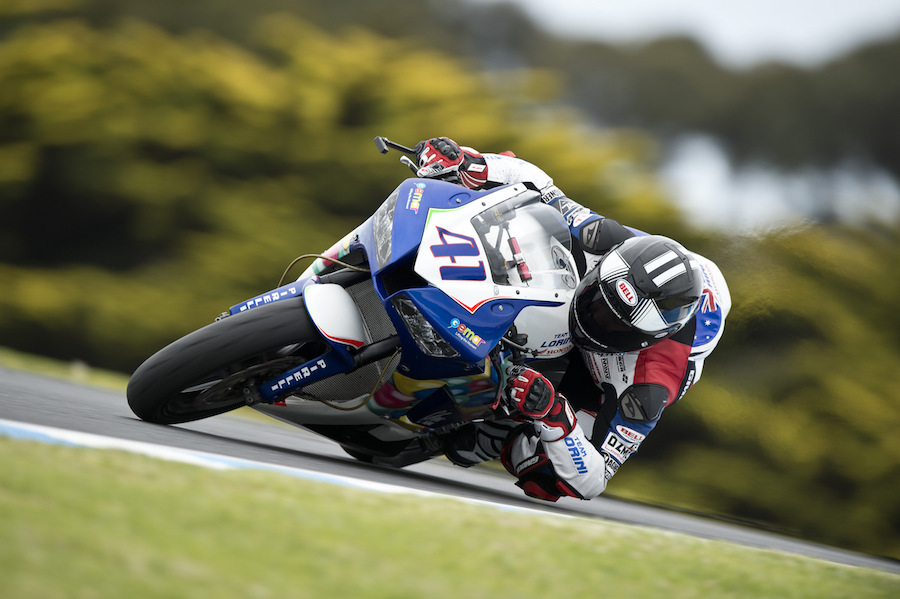 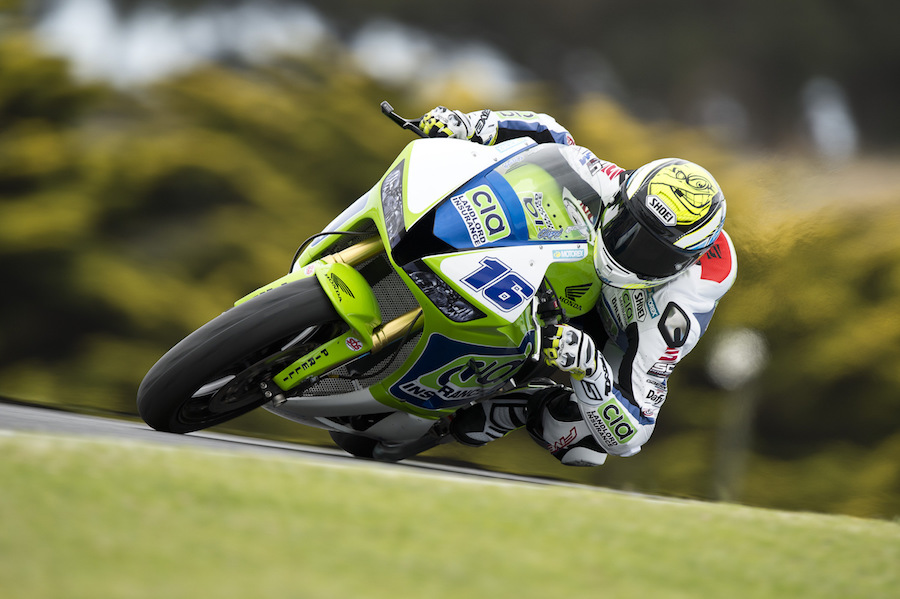