GERLOFF ON STANDBY FOR THE DOCTOR | MotoGP

Following the two Grand Prix weekends in Aragon in October, where Maverick Viñales performed as the sole Monster Energy Yamaha MotoGP rider, the team is pleased to announce it has added GRT Yamaha WorldSBK rider Garrett Gerloff to its potential rider line-up for the Gran Premio de Europa. 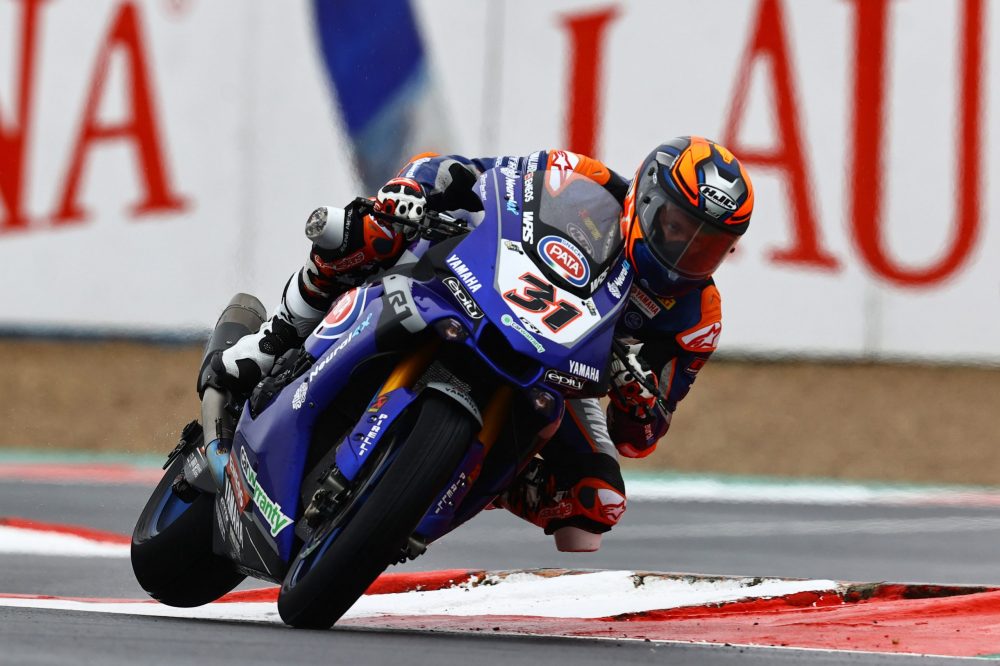 Should Rossi be unable to meet the requirement of two negative PCR test results needed to be allowed to take part in this weekend‘s GP event, the American will substitute for Rossi.

Nevertheless, today (Wednesday 4th November) the Italian will undergo a new test. Should he test negative, he will still have enough time to complete the required second PCR test and fly to Valencia.

Should Rossi be deemed ‘unfit’ to ride in Valencia, Gerloff will be backed by the number-46 rider’s usual crew for his very first riding experience aboard a YZR-M1. 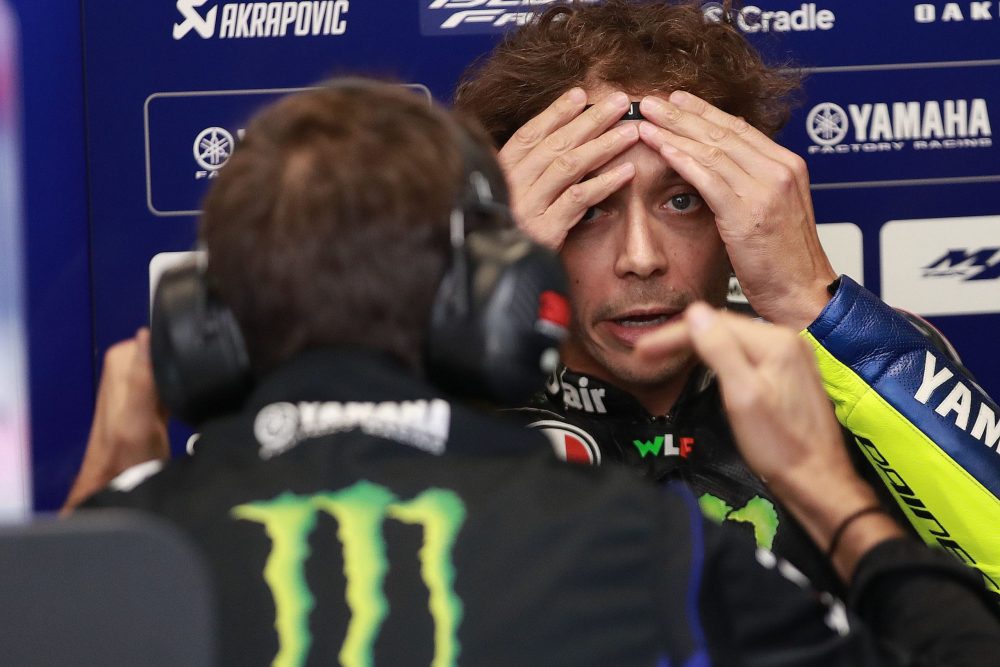 Gerloff started his motorcycle career steadily climbing the USA motorcycling ladder. Gerloff landed on the MotoAmerica Supersport class scene in 2015 and finished third on his first attempt. He would go two better in 2016 and again in 2017, becoming a two-time Champion by the age of 22.

The move up to the MotoAmerica Superbike class in 2018 was a natural progression. Joining the factory Yamaha squad, Gerloff dealt with the steep learning curve admirably and went on to secure five podiums and take fifth in the standings in his rookie year. In 2019 he really showed what he‘s made of. Scoring four wins and a further 11 podiums across 20 races, he claimed the bronze medal in the overall MotoAmerica Superbike championship standings.

The top-3 success was the American‘s cue to move onto the world stage, being welcomed by the factory-supported GRT Yamaha WorldSBK Team. Again, Gerloff showed how quickly he can adapt and rise to the challenge. Although his preparations were disrupted by the Covid-19 pandemic and he was racing at circuits he hadn‘t been to before, Gerloff still impressed. He scored his first third-place podium in Barcelona Race 2, at only the sixth WorldSBK race weekend. He followed it up with another third-place and a second-place rostrum visit in the eighth and final round in Estoril, underlining the progress he made throughout the 2020 season and earning himself a solid 11th position in the 2020 FIM Superbike World Championship standings. 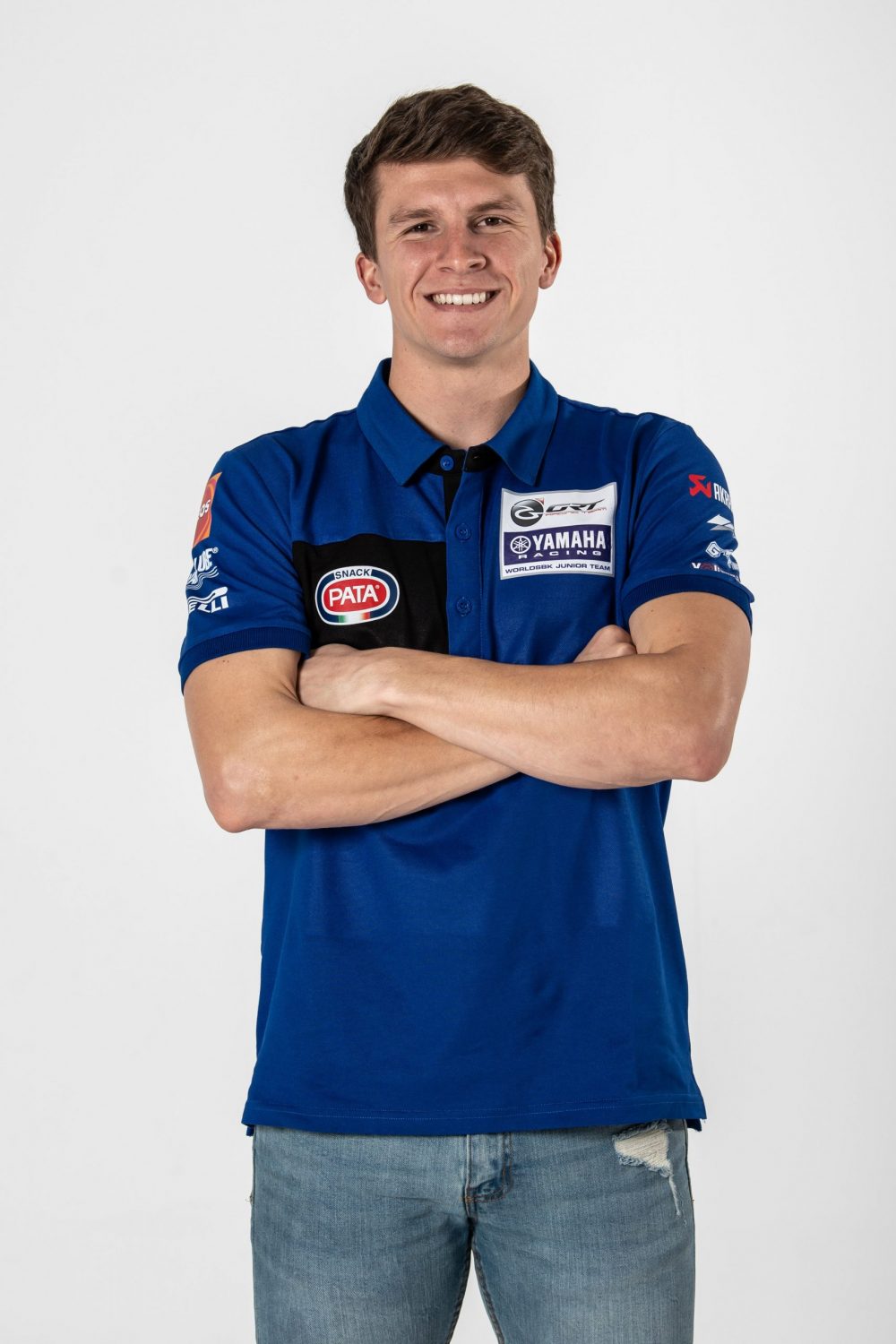 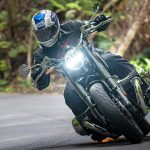 The much anticipated BMW R 18 touches down in Australia. How does it stack up on 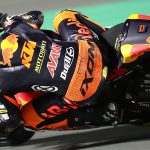 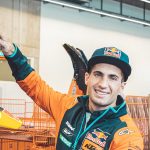 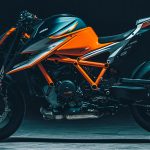 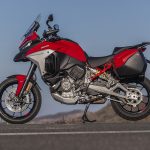 This is high-speed adventure touring on a superbike scale