There may not be a better way of bouncing back from a difficult day of rally racing than by winning the very next stage! That’s exactly what Daniel Sanders has done on the penultimate leg of the Rally Du Maroc. Picking up his pace throughout the incredibly technical special, Sanders delivered what is undoubtedly his best ride of the event so far and now lies third in the overall provisional classification.

Daniel Sanders: “I got the win, which is sick! Today I didn’t make any major mistakes and with the tricky navigation, you really had to focus. For sure I went offline a few times but what was encouraging for me was that I got back on track quickly. The stage had a bit of everything today, which added to the challenge, and it seemed like every 20 minutes we were into something different whether it was sand, hardpack roads, or rocky sections. I’m now in a pretty good position overall and tomorrow I’ll lead out so I’m excited for the challenge and hope to end this rally with a strong result.” 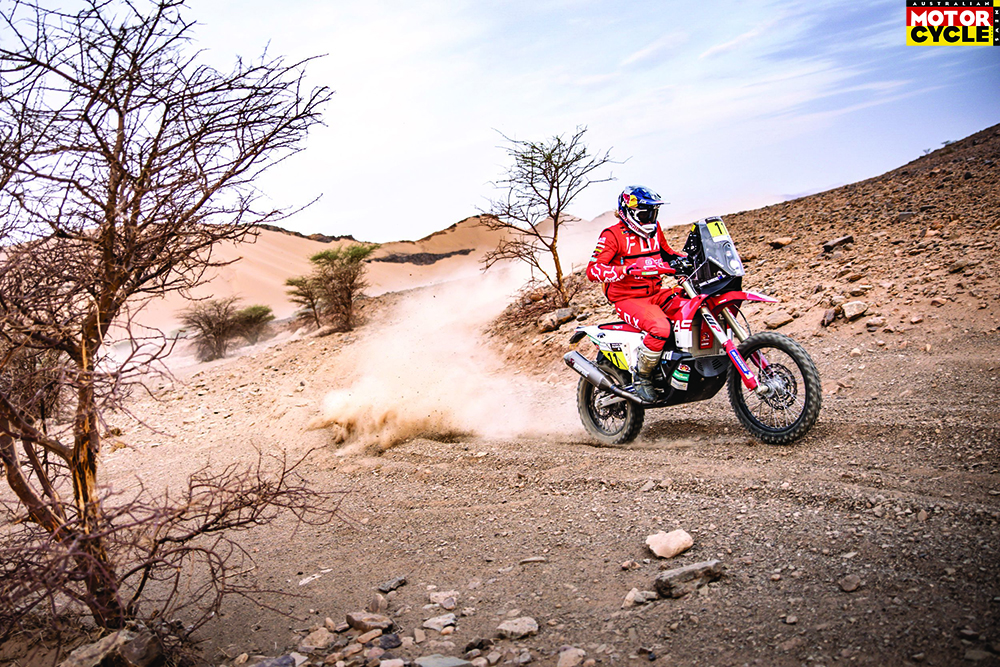 With the fourth day of the Rallye Du Maroc serving up another technical stage with tricky navigation, Sanders kept his mistakes to an absolute minimum, focused on his roadbook, and when the stage win was on the cards, got on the gas to secure his victory! Now faced with being the first rider to start the final day of racing, the Aussie is up for the challenge and excited about the prospect of completing another round of the FIM Cross-Country Rallies World Championship with a strong overall finish. 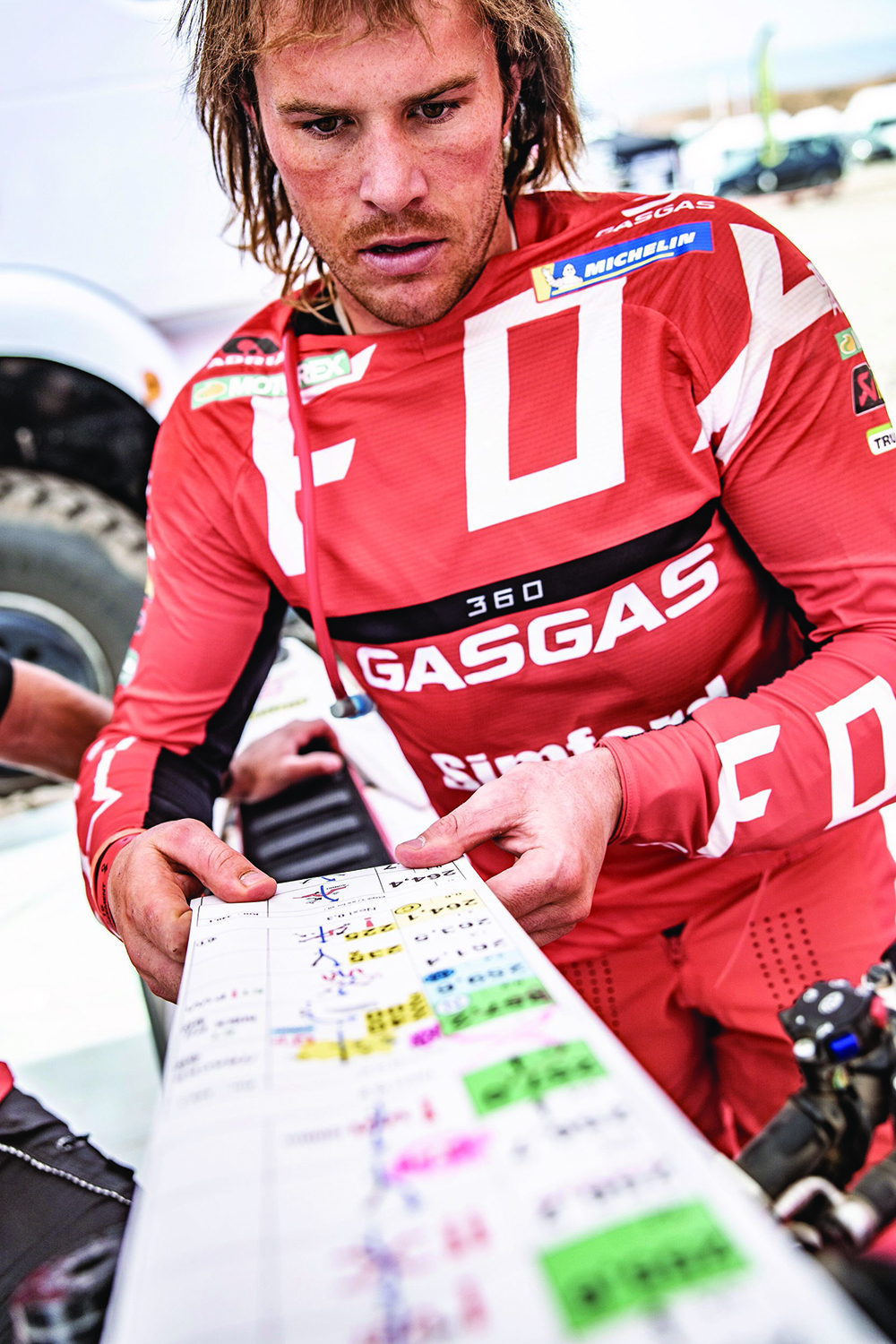 The fifth and final stage offers no respite for any of the remaining racers with the scheduled 291-kilometre special set to guarantee another long day in the saddle. With Sanders now locked in a close battle for the final step on the overall podium with Ricky Brabec, we’re fully expecting this one to go down to the wire. 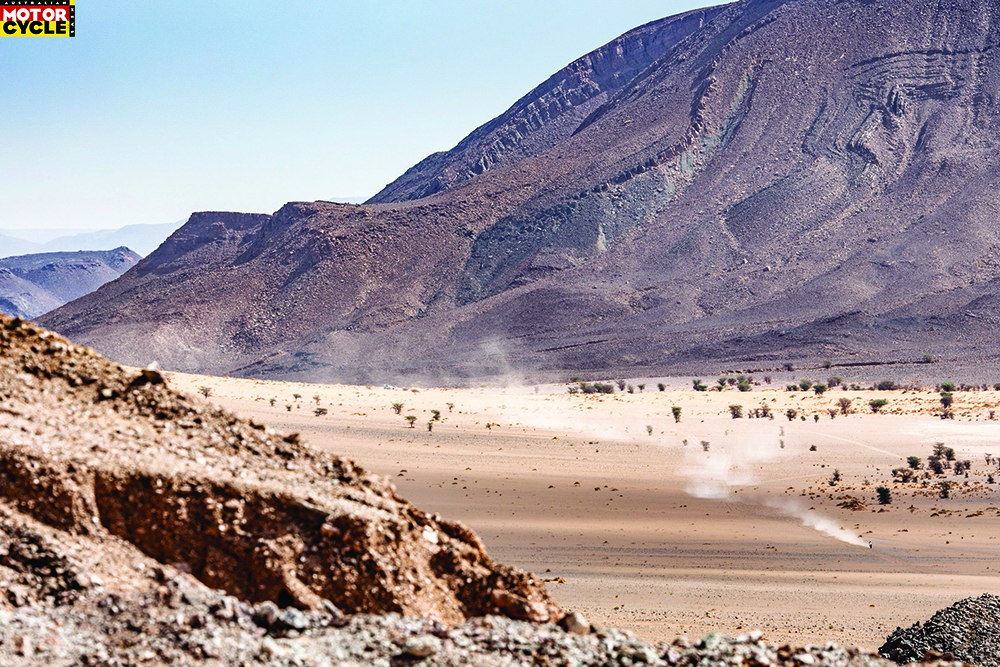