Is this the next electric scooter from BMW? 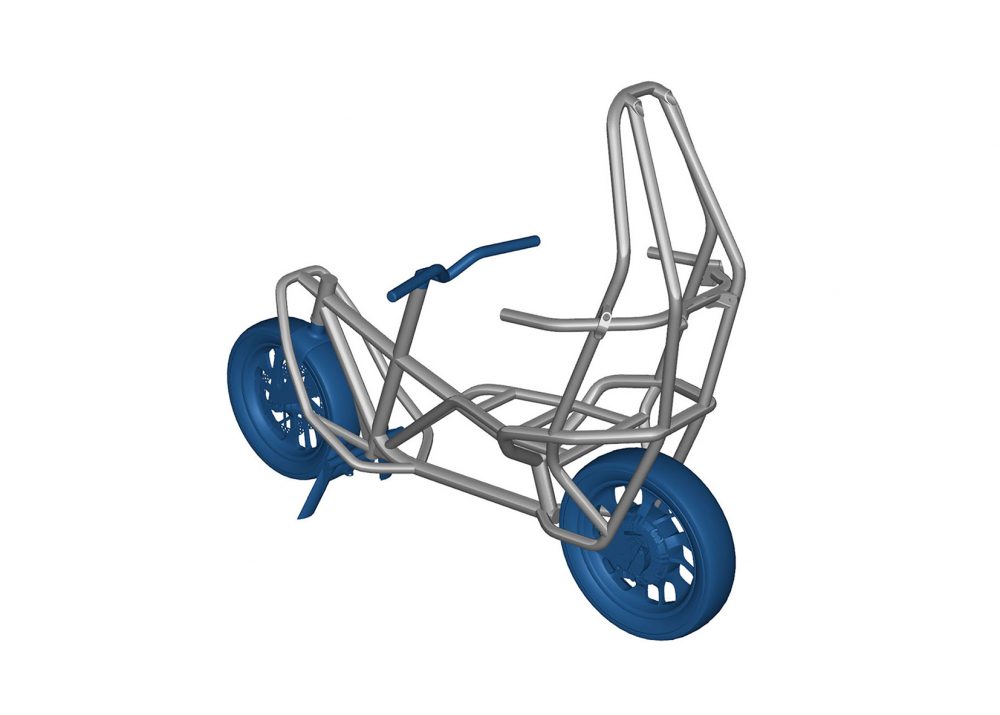 BMW’s attempts at crash-safe bikes have even reached production in the past, with the C1 scooter from the turn of the millennium, and recently we’ve seen patents for a similar, roofed version of the company’s C Evolution electric scoot. However, these new designs take a slightly different route, losing the roof but gaining a new level of frontal impact protection.

Notably, the riding position of the strict single-seat machine is moved way back, tucking the rider into a protective cage formed of metal tubes that extend above head height and wrap around your hips and shoulders. To achieve the rearward riding posture, with feet stretched out forwards, the bars are moved back, carried in a steering tube that’s separate from the one that holds the cast-alloy front forks. Although not shown in the drawings, some sort of linkage is sure to connect the bars and forks so the front wheel follows the rider’s inputs.

The front suspension appears to be housed inside the headstock, allowing the whole fork assembly to move up and down, while the rear suspension is omitted from the drawings but looks likely to be a fairly conventional swingarm arrangement. 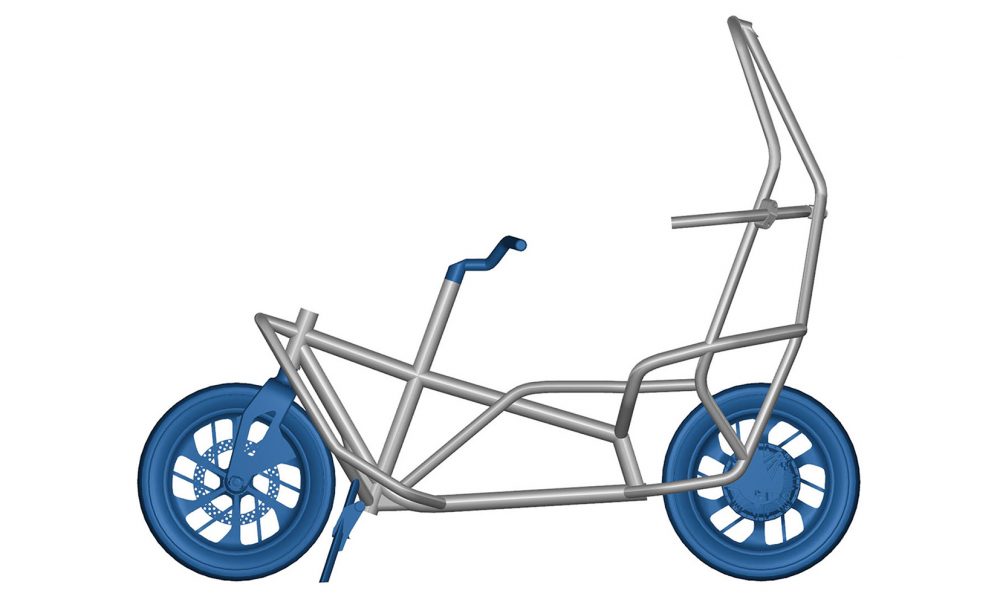 There’s no power unit shown, but we’d guess this is intended to be an electric bike. The rear hub shown in the images either houses a final drive or an entire hub-mounted electric motor, and there doesn’t appear to be provision for a conventionally-mounted combustion engine.

Unusually, these images were filed with European IP authorities as ‘designs’ rather than technical patents, meaning it’s the visual appearance that BMW is protecting rather than the mechanical innovation. The firm actually filed the drawings with authorities back in 2018, with instructions that the pictures weren’t to be published until now, suggesting that under the company’s original plans there were ideas to show a real machine using this layout before the designs got published. Whether the project has been delayed or cancelled is unknown, although the pandemic means there’s a very good chance that it will have been delayed. 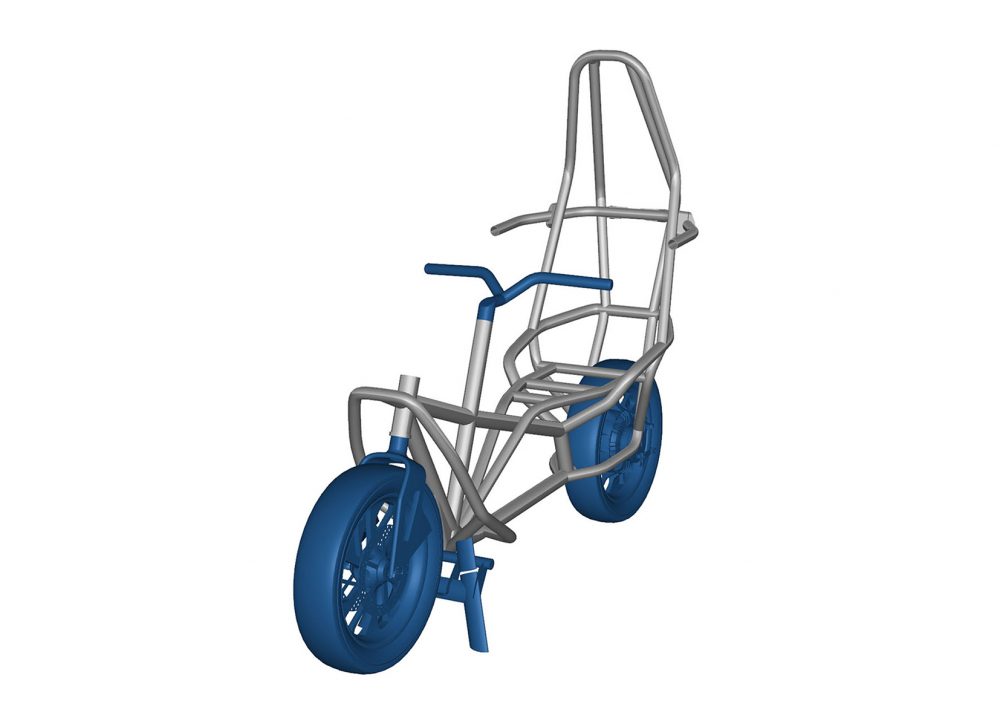