With a heart like a lion, can Benelli’s retro cub live up to its namesake and be king of the urban jungle?

The LAMS segment is a popular and lucrative one for motorcycle manufacturers and, with so many capable and varied machines already available for the eager learner to ponder, it’s a brave brand that throws yet another on-trend offering into the growing pool of contenders hoping to lure learners.

Benelli is a company that has stood the test of time, but its staying power has not come by accident; a mix of persistence and passion has created the spirit that has maintained the company for 100 years.

The Italian company has battled through two world wars and many different ownership changes. It has faded at times but has always been able to resurface, and its latest resurgence seems to be the best chance yet for the brand.

And the Leoncino, which translates as ‘lion cub’, is the perfect example. Leoncino is a name synonymous with the brand. It is a moniker first given to a Benelli-branded machine back in the 1950s, and it holds the mantle of being the first Benelli sold into the US market, as well as Europe.

A lot was riding on the shoulders of the Leoncino back then, and one can’t help but think that it’s the same story this time around.

Benelli beat all its rivals to the efficient off-shore manufacturing punch by almost a decade. At the time, everyone frowned on the heritage Italian brand’s Chinese takeover in 2005, which eventually saw R&D remain in Europe but its manufacturing facility moved to the more efficient and cost-effective China. Now, it’s hard to find a brand that doesn’t have an Asian production facility.

A swathe of new models ensued. Not necessarily ones that fans of the old and storied marque expected, but well thought-out machines that answered questions a rapidly changing marketplace was asking; inexpensive mid-capacity machines with European looks and, what time has proven, reliability. 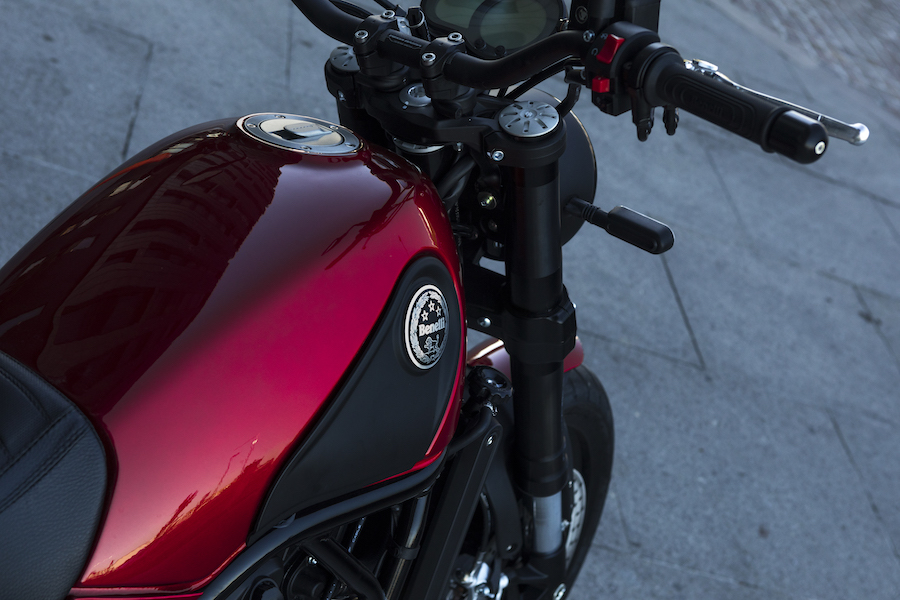 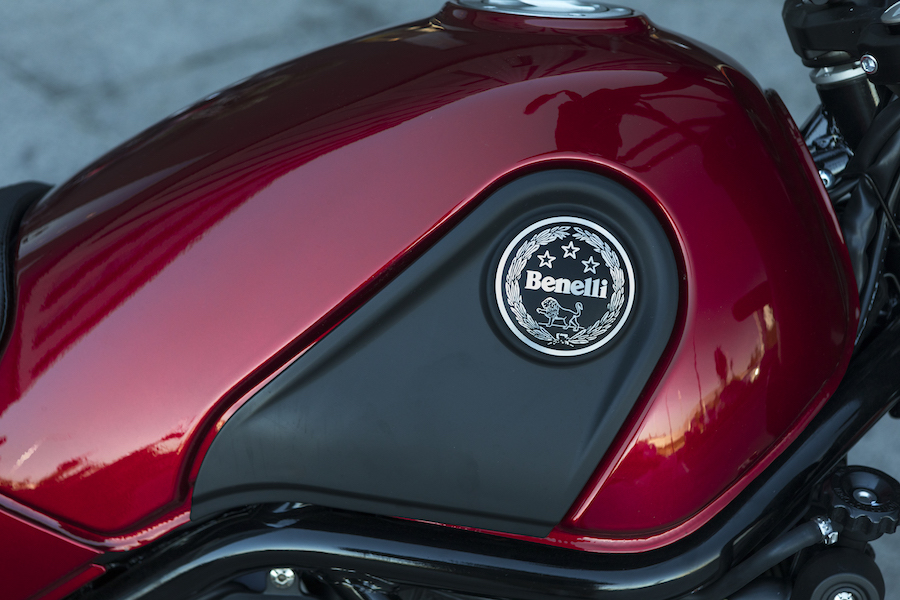 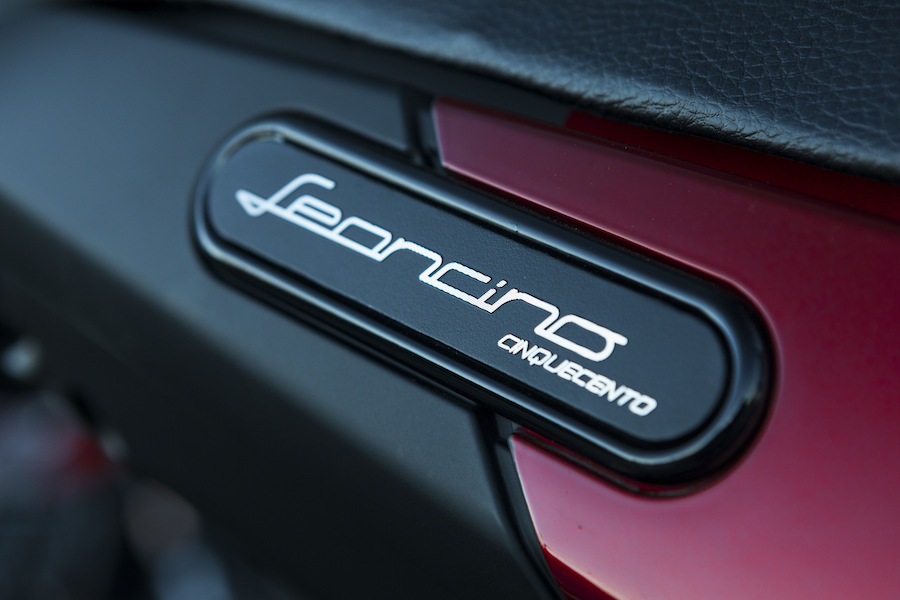 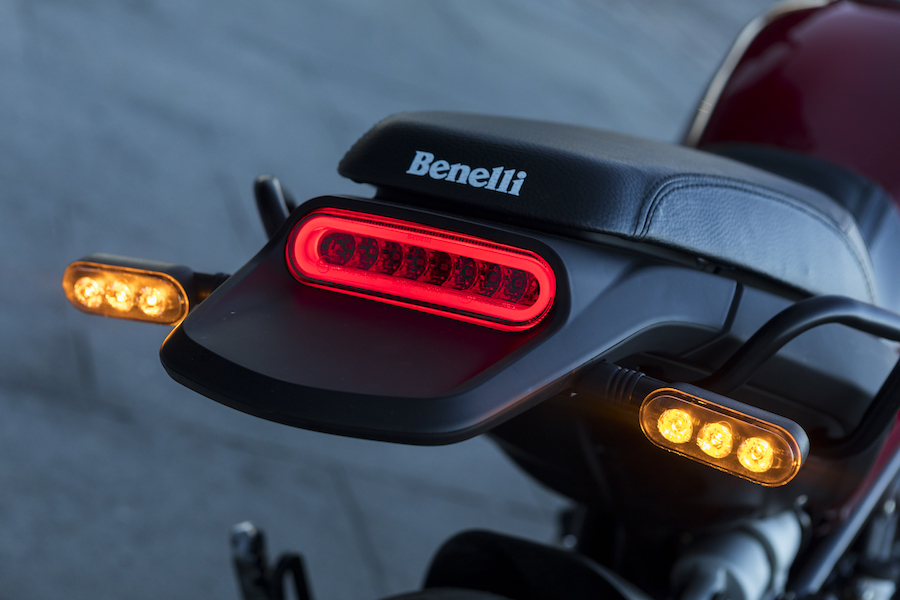 By 2016, a deal was brokered with the industry giant Geely Automotive Group (see sidebar), which acquired a majority shareholding in the company and provided the deep pockets Benelli needed to execute its future model plans.

With the extra investment, a bevvy of new concepts and production models began appearing, the most recent of these being the 500cc Leoncino.

It might seem the Italian-based marque is the latest to jump on the lucrative retro bandwagon with any machine that will fit the bill, but the Leoncino has been planned and executed with great detail and is one of the key models on which the company is pinning its future success. 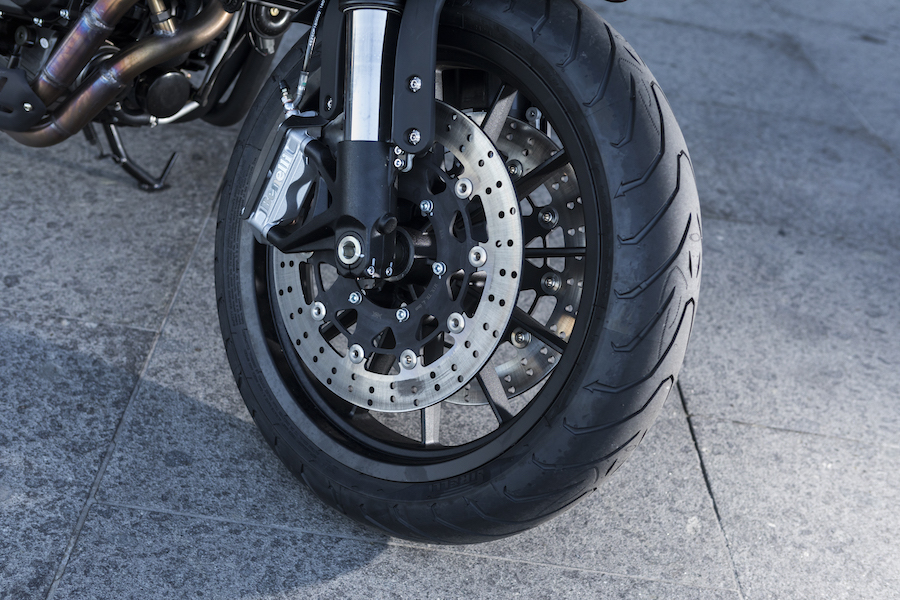 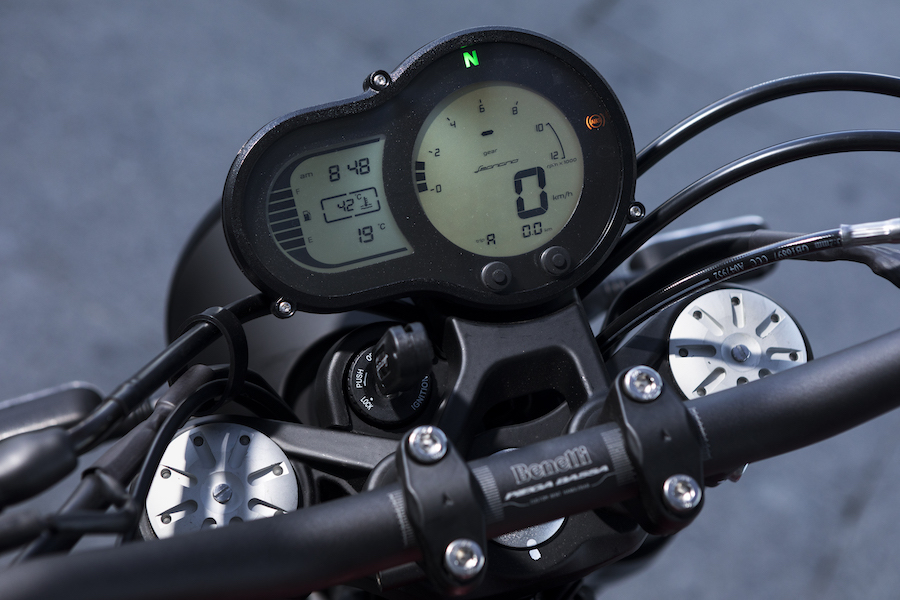 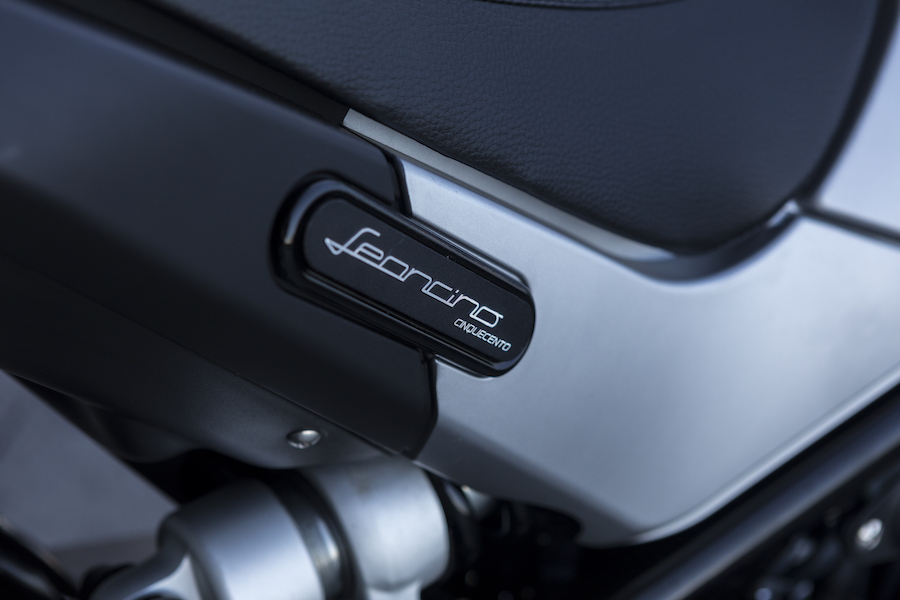