Benda’s brand name might not be well suited to English-speaking nations, but the company’s recent output has been dropping jaws in its Chinese homeland. Now the firm has officially unveiled the production version of its LFC 700 four-cylinder cruiser and surprised again by dropping another model with the same engine – the LFS 700. 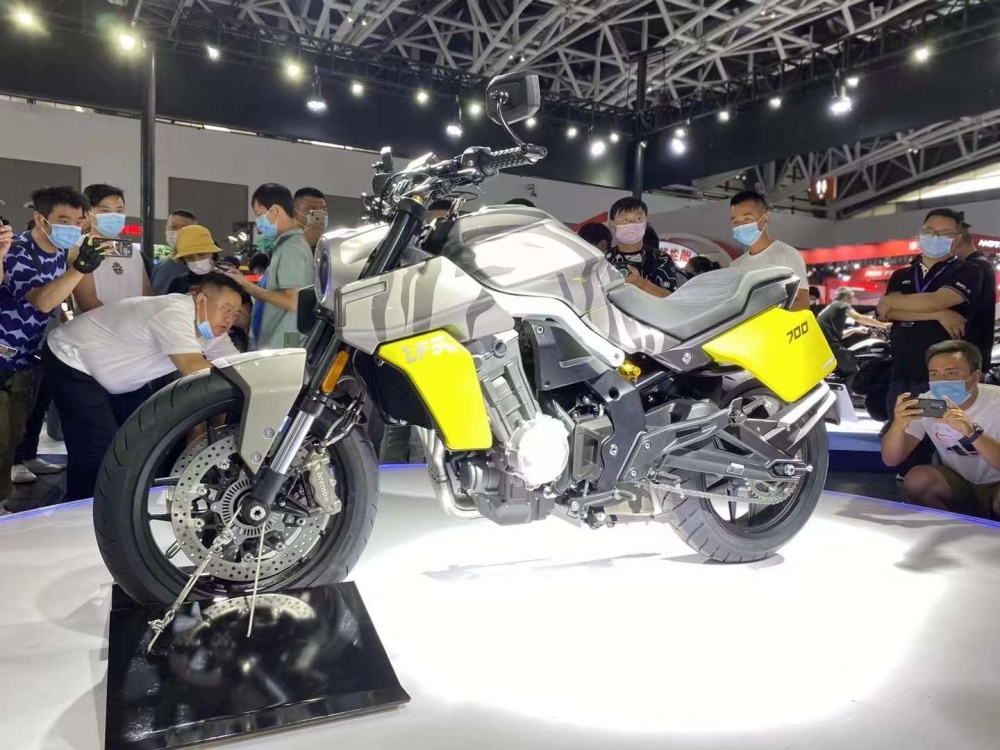 The surprise new model, the LFS 700, is even more intriguing. Based on the same engine, it ditches the LFC’s long, low look in favour of a flat-tracker-inspired roadster shape, with a completely new chassis – part cast alloy, part steel tube – and swingarm to give a shorter wheelbase. Like the LFC, the LFS has distinctive styling. Particularly interesting is the exhaust, which features flattened end cans hiding with slit-shaped exits that hide behind the number board-style panels at the back.

It’s priced lower than the LFC, with a starting tag of 38,800 yuan (equivalent to around AUD $8000) in its home market. Of course, both models will cost more once exported, with duties and shipping costs added to the mix, but they’re still likely to look cheap compared to established Japanese or European rivals. 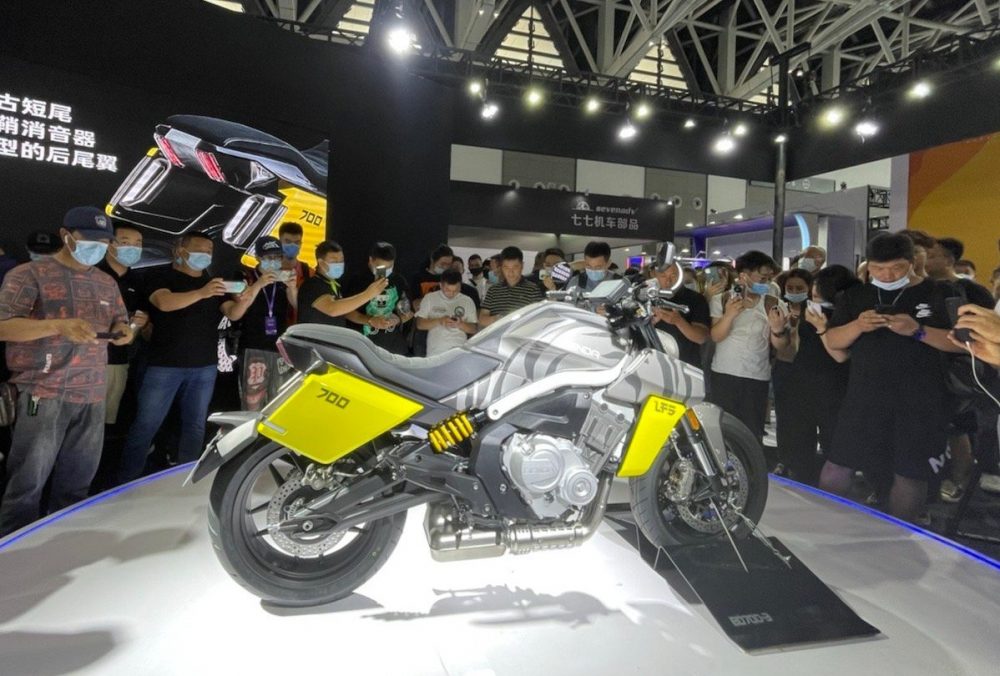 Unlike a lot of Chinese brands, which are focussed on their home market, Benda is already setting up deals to supply its bikes internationally, with a dealer network already in place in Spain and another set to open soon in Italy.

Benda has also unveiled a new 300cc cruiser, the VTC 300, based on the same water-cooled V-twin as its existing Fox 300 bobber. Notably, at the start of this year the company teased three new machines that were in the pipeline. Two of them were the LFS 700 and the VTC 300. Now those bikes have been launched, the focus goes to the third model – the VTR 300 Turbo. It’s expected to be a turbocharged, fully faired sports bike, and given Benda’s impressive record of living up to its promises so far, there’s good reason to be excited to see what it turns out to be like. 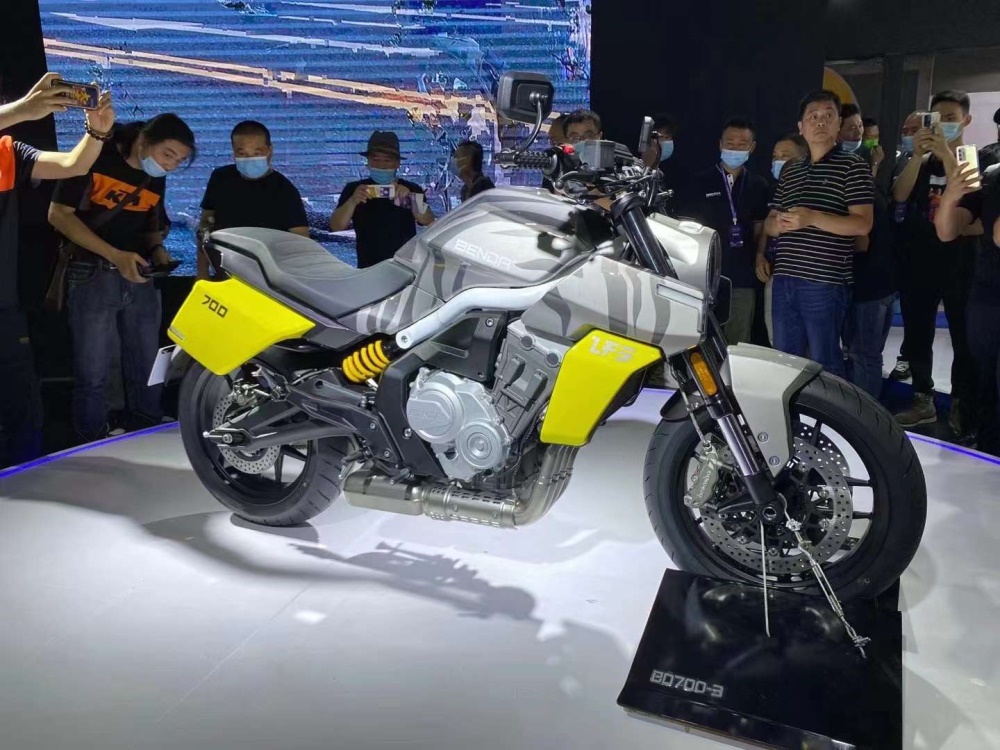