There was a time when racy meant hard to start, daunting for learners and difficult to keep on the boil, but what Yamaha has achieved with the latest iteration of its popular WR250F is nothing short of brilliant. This WR is the closest thing you’re going to get to a road-legal motocrosser. But unlike its YZ250F cousin, it’s just so damn easy to ride.

Yamaha focused on three main areas in a bid to make the 2018 model better than its predecessor; more mid-range to top-end power, refined chassis to improve handling, and a new look. Sometimes you feel that when a new year ticks over, a model is revised for the sake of change. But every detail modified on this year’s 250F serves a purpose. The cylinder head has been radically modified with a straighter intake port and bigger titanium intake valves that, when added to the new larger throttle body, delivers more grunt.

There’s also a pair of new higher-lift camshafts and stronger valve springs which allow more gas to charge the combustion chamber with a better atomised mixture. The air funnel has also been shortened to give more top-end acceleration and to improve the over-rev which plagued last year’s machine, and a bigger header pipe dispenses with the extra burnt gases which are now compressed with a new, lighter piston.

The chassis is also different with new engine mounts to adjust the rigidity at the front and a completely new gusset system around the swingarm pivot to help give the rider a better feeling of control. 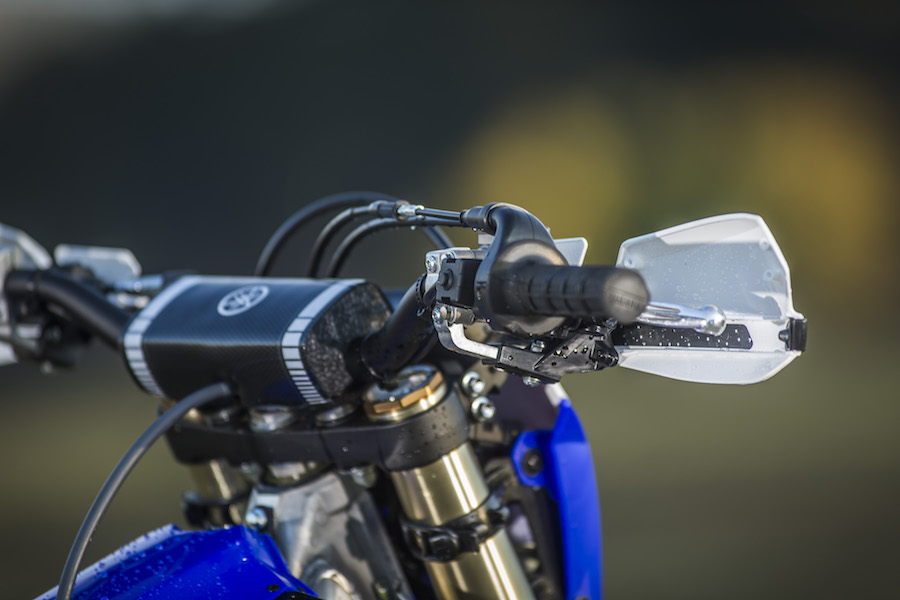 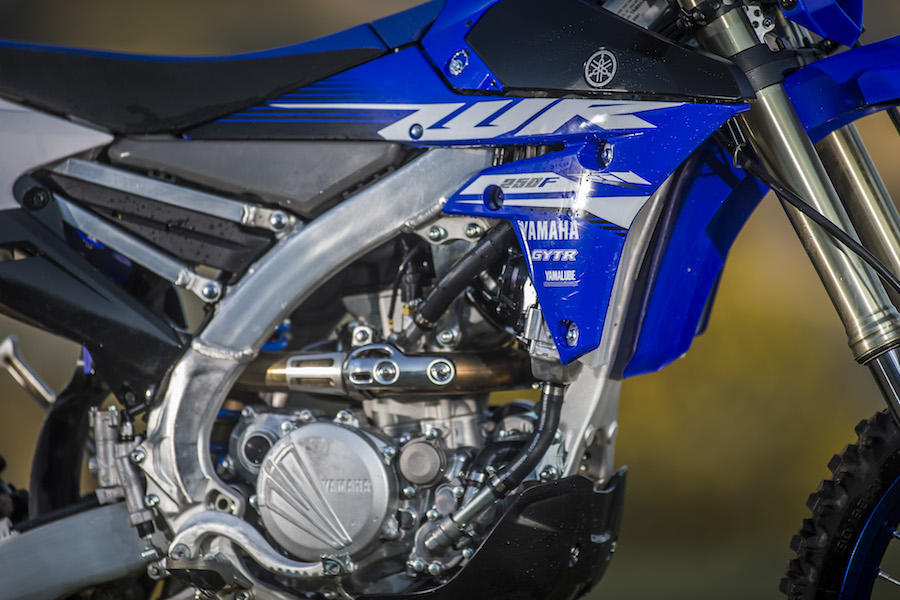 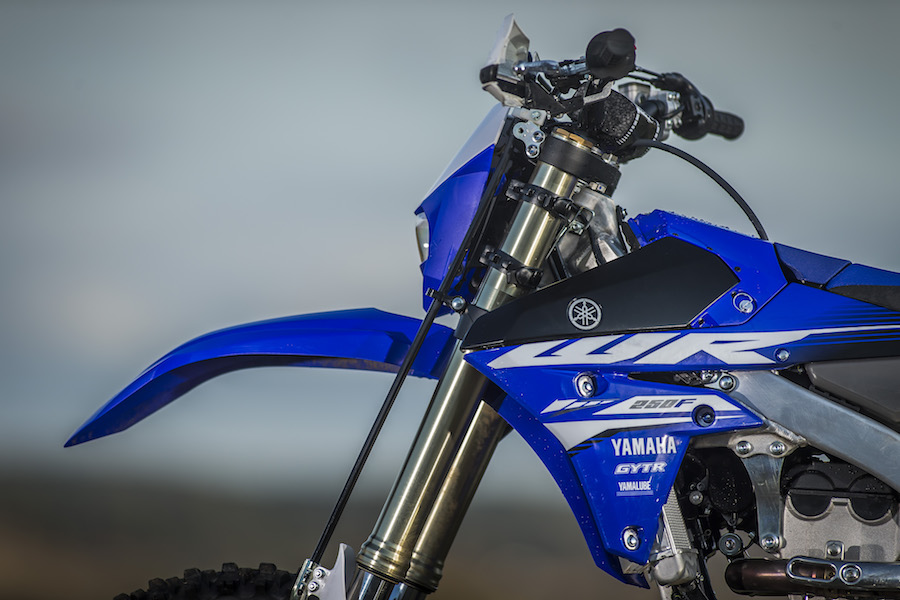 I knew I was going to like the WR from the outset. I had ridden the 250FX in the past (which is the racier non-registerable version of the road-legal WR), and I liked the seating position; I felt in control from the get-go and for someone who doesn’t get off-road too often, that’s an important feeling to have.

When you jump on board the new WR, it’s typical Yamaha; the high-quality components reveal it means business and you’re left with little doubt that it’s made tough. A simple thumb button gets the WR purring into life and even with the road-legal muffler it puts out a nice bark. Yamaha’s off-road ace Josh Green took me on a beaut enduro-style loop at Sunny Corner near Bathurst, NSW. It meant I would call on every bit of support the little Yamaha had to offer if I was going to stay with him, even if just for a couple of corners. And like the FX, the best part about this bike is its ability to recover from an error. 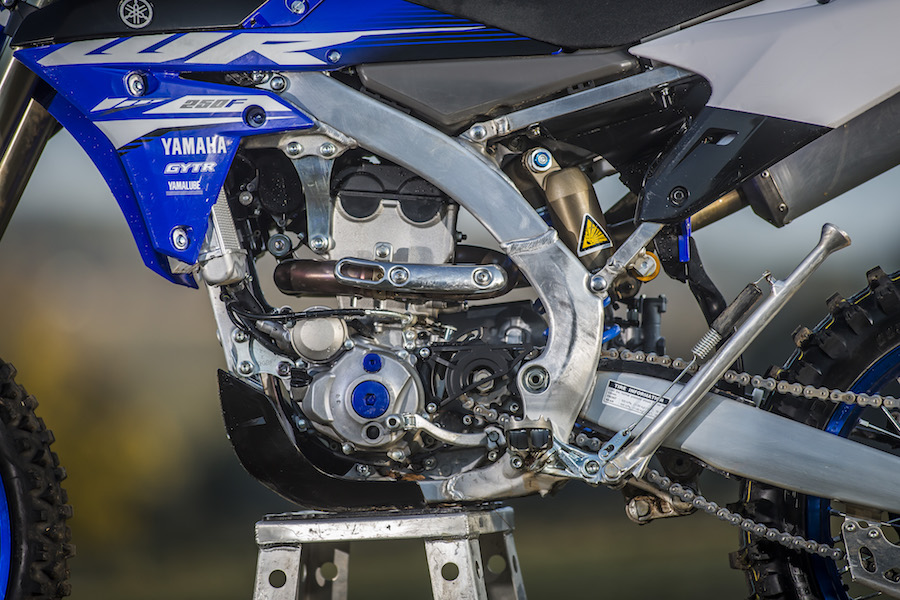 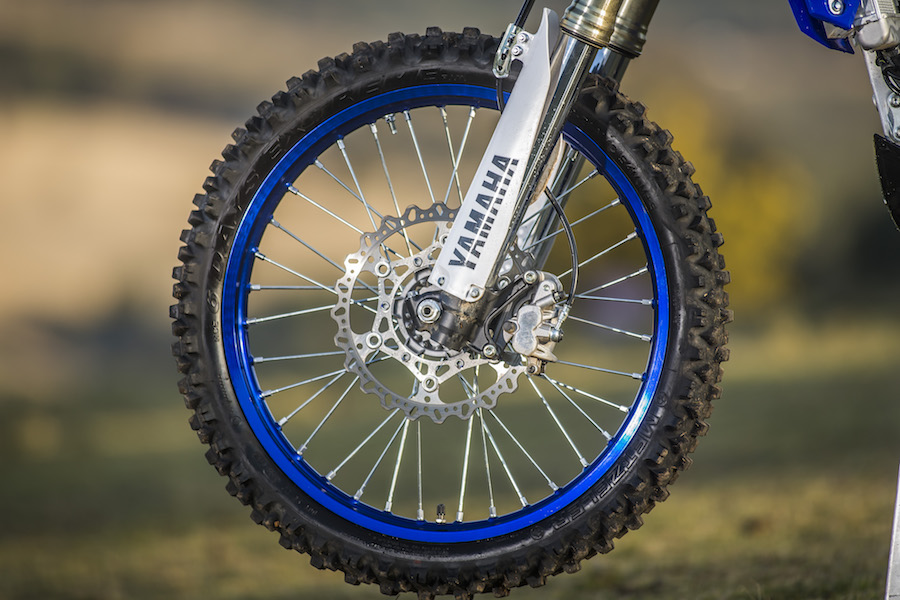 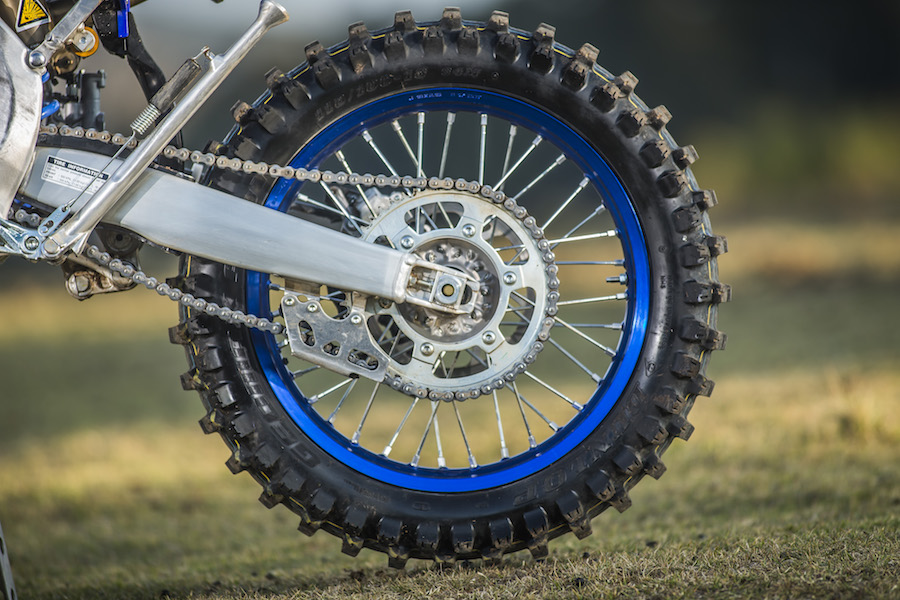 It seems to have some sort of built-in ability to let even novice riders get away with big moments. I always try and ride in control but I did have one or two moments where my ambition outweighed my ability, but the 250 took the hit and pulled itself back into line. It can wheelie on a whim and, in all honesty, it doesn’t feel like a 250 – I was never wishing I had more power.

The other great thing about the new-for-2018 WR250F is it doesn’t wear you out, unlike its 450cc big brother which demands total respect, commitment and fitness. 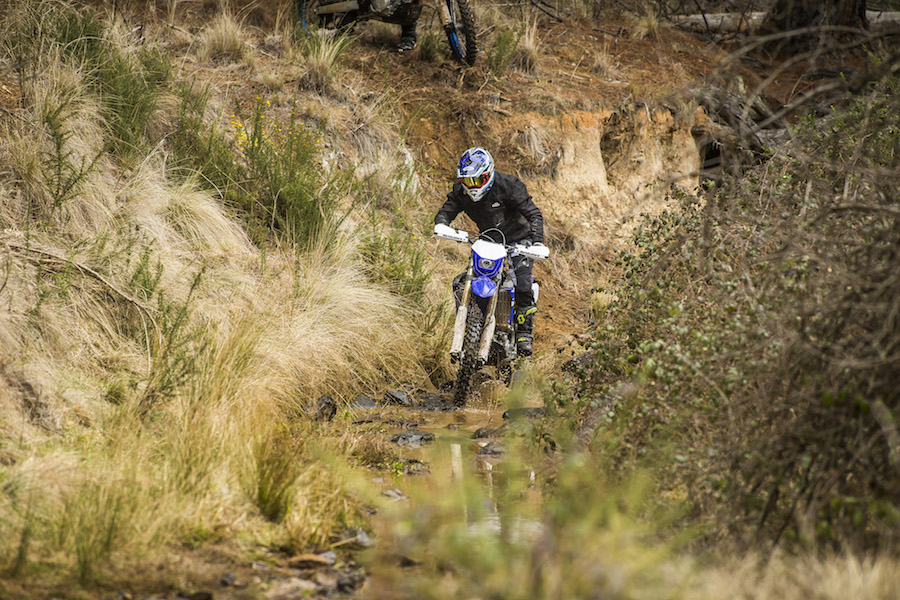 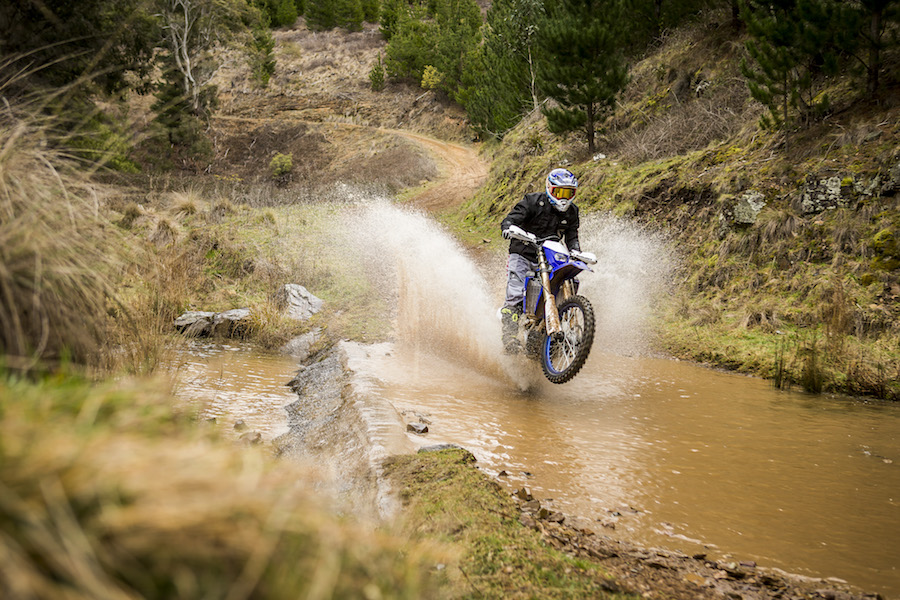 If you are after a fun bike that can be totally serious and keep up with the big boys, it’s going to be hard to go past the WR. It’s a bike that’s capable of keeping the weekend hack happy – or the fastest on top of the off-road heap – while maintaining that Yamaha trait of strength and reliability.

The fact that the model is now in its 17th year of evolution is testament of how good it’s been to the bLU cRU.

Long may it continue. 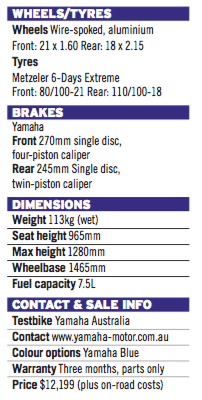