There was no consensus on aero bodywork at Qatar, where the loss of top speed to downforce wings costs a lot on the long straight.

Usual wing fan Jorge Lorenzo left his behind in the pit; while team-mate Dovizioso ran wingless as usual.

The factory Hondas of Marquez and Pedrosa had their wings on, both of modest size and Pedrosa’s barely there at all; Crutchlow ran his RCV without them.

The factory Yamahas had their looping units fitted, as did both Aprilias.

Under the current regulations, riders are permitted to remove add-on wings, but not to add any further bodywork until they elect to use the right to one fairing upgrade. 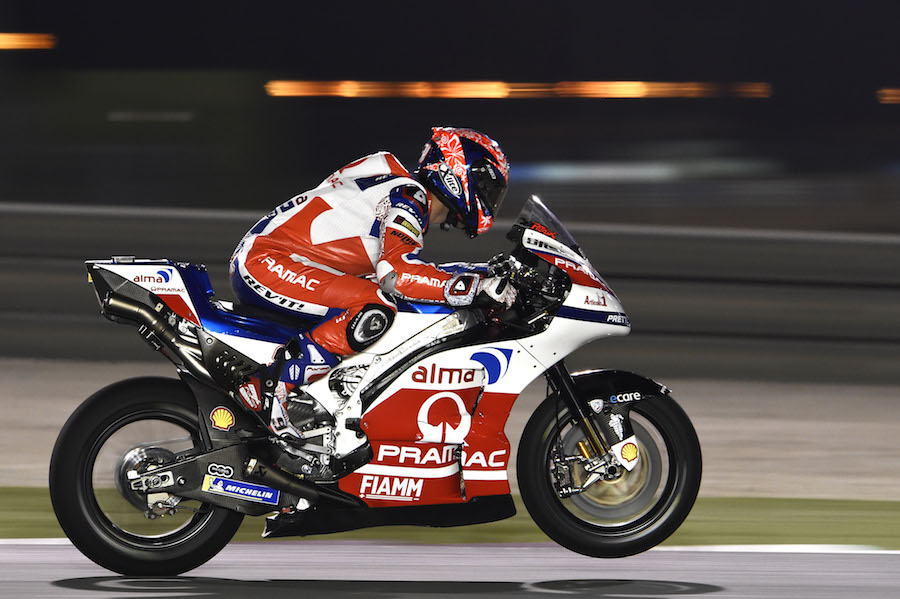 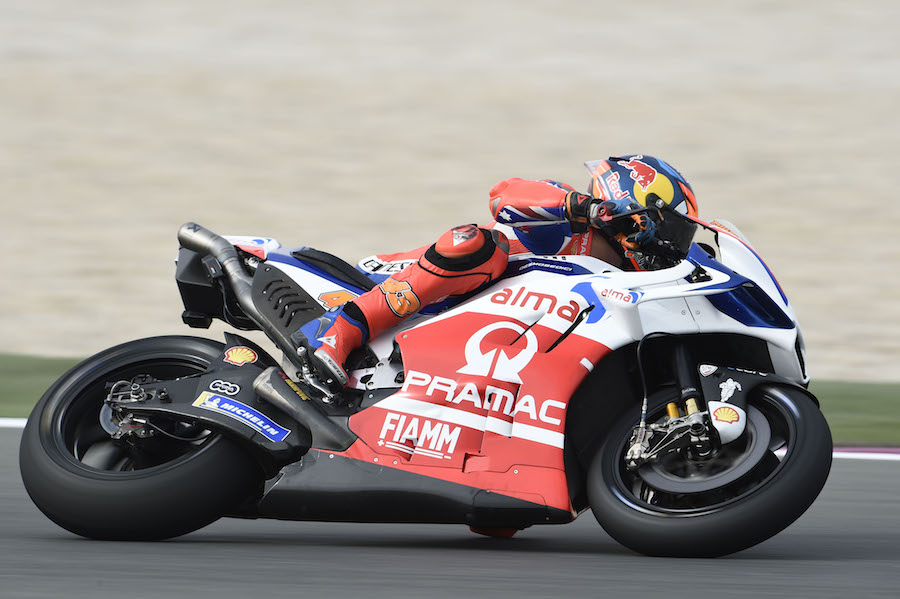