Rumours of a new Suzuki Hayabusa emerge every few months but the latest whispers to emerge from Japan seem to carry a little more weight than normal and  suggest that while updates for the Busa are coming they won’t be as radical as some earlier predictions.

While our Japanese sources say that work is still ongoing on a completely new, 1440cc Hayabusa with a new chassis and seriously revamped engine, they now believe that update is still a long way from being ready. Instead, the word in Japan is that the current GSX1300R will be revised rather than replaced in the near-term.

The latest information says that the next-gen bike will follow the same pattern as other recent ‘new’ Suzukis – the Katana and V-Strom 1050 – by carrying over existing parts but adding a veneer of new styling and electronics. The chassis will, we’re told, remain the same, but with new front and rear suspension. It’s a similar story with the engine, which will keep a similar capacity and performance to the current 1340cc, 200hp unit, but gain more modern electronics and a revised intake and exhaust to help meet modern emissions rules including the Euro 5 standard. The existing Hayabusa is only up to Euro 3 levels, so was withdrawn from sale in Europe at the end of 2018.

On the electronics side, we’re told the next-gen Busa will get the SIRS (Suzuki Intelligent Ride System) that debuted on the V-Strom 1050. It includes an electronic throttle, IMU-controlled traction control, cornering ABS, hill control and cruise control.

Suzuki’s policy over the Hayabusa seems particularly confused, leading to the conflicting rumours about a next-generation model. The firm dropped heavy hints that a new version was on the way when it unveiled the Concept GSX in 2015. This styling study was very clearly Hayabusa-derived, showing how the existing version’s design was likely to evolve, but rather than being followed up with further concepts or a production model, the Concept GSX simply disappeared. The mock-up you see here, created by Japanese magazine AutoBy, incorporates elements of the Concept GSX design along with the mechanical parts from the existing GSX1300R Hayabusa to show what the updated model could look like. 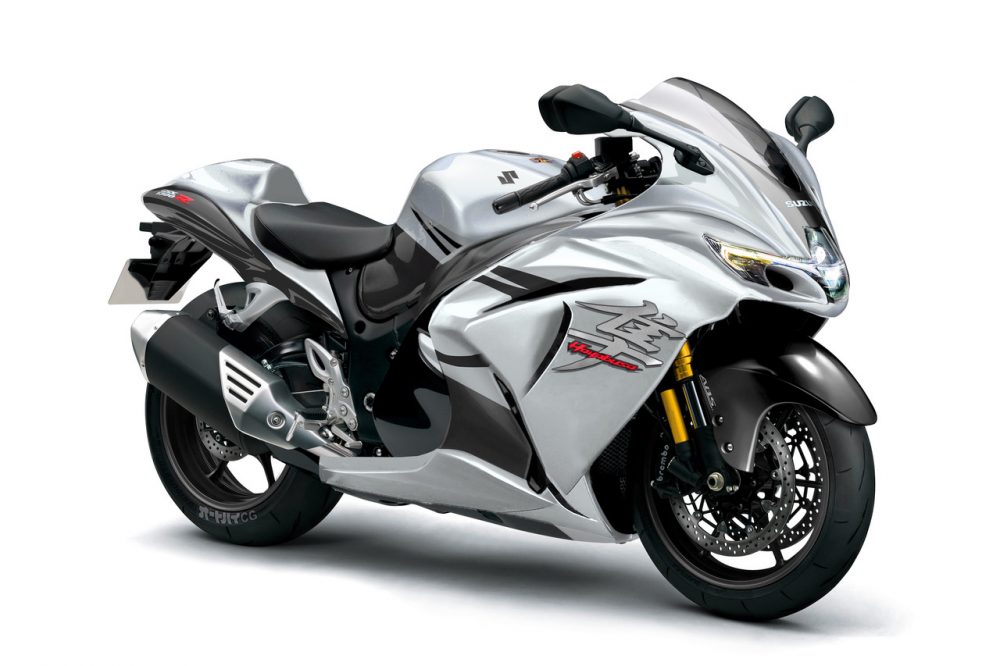