The market for crazy-expensive, super-exotic bikes appears to be booming as customers rush to get their hands on limited-run bikes like the Honda RC213V-S. And now those lucky enough to be in the market for an AUD $220,000 motorcycle have an even tougher decision to make.

That’s what it will set you back to get your paws on the VanderHeide, a carbon-fibre work of art that promises performance that’s just as jaw-dropping as its appearance. 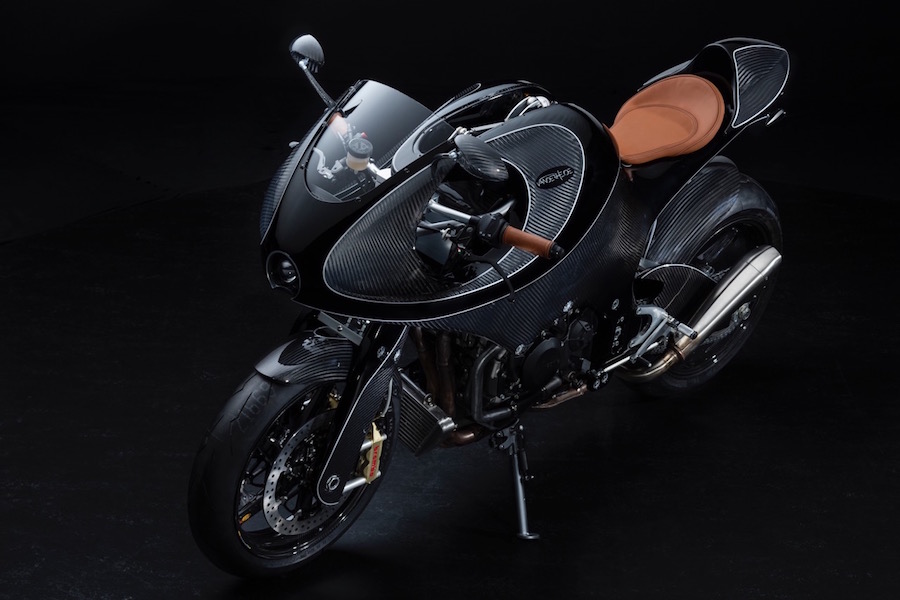 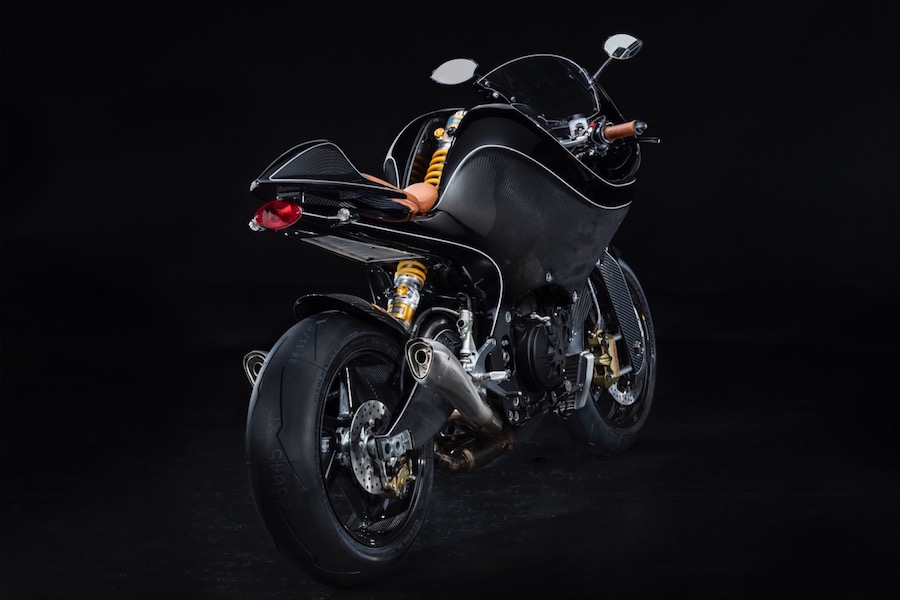 The girder-style front suspension, with double wishbones and a rocker and pushrod linkage to an Ohlins TTX 36 shock, is unique to the bike, as is the under-seat radiator with airflow routed through the monocoque itself.

You can read the full details of the bike, and how it came to exist, in the next issue of AMCN. 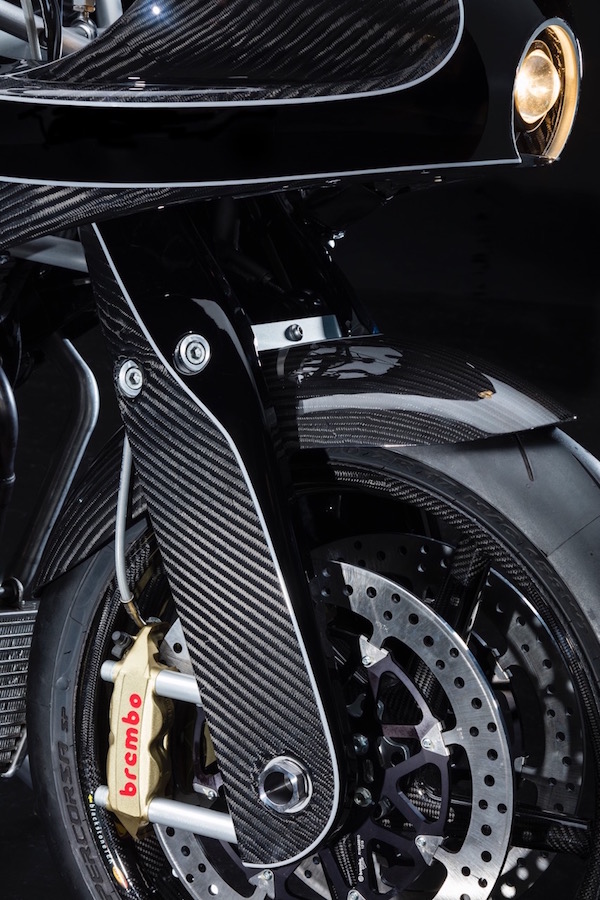 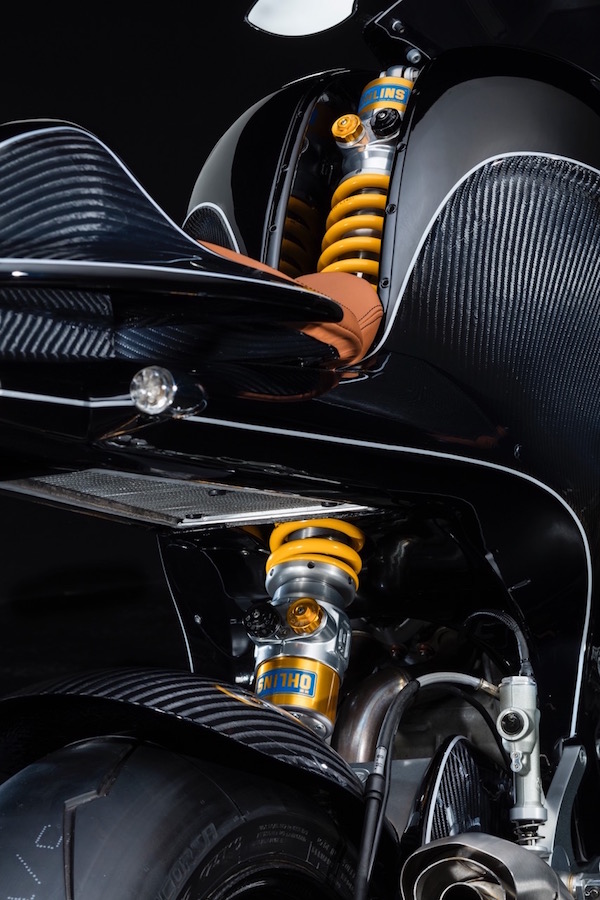