Jeremy McWilliams: I’m tyre testing in Spain for KTM at the moment, but really looking forward to the upcoming International Festival of Speed in Sydney. I love events like this because I get to mix with the people who really matter, the fans.

It’s going to be a good showdown this time in Sydney with Aaron Morris. He beat me hands down last year, but now we will be on bikes from the same period (in 2018 McWilliams was on his 1984 Harris Yamaha F1 and Morris a 1990 Yamaha FZR 1000; this year Morris is on the 1982 Suzuki Katana he rode to two wins and a podium at the 2019 Island Classic’s International Challenge).

I’ve done a lap on one of Trevor Birrell’s Suzuki Katanas and I was completely gobsmacked at how good it was. Maybe ours is more forgiving to ride with its great Harris F1 chassis, but that Katana is seriously quick.

Roger Winfield (Harris Yamaha F1 owner) and I have spent a lot of effort refining our bike to suit modern tyre compounds and the FJ-based engine is pretty reliable. Even so, we are running at the limit so mechanical sympathy goes a long way to securing a win.

This year I’m returning to the North West 200 Supertwins race. I got two second places last year, so there’s some unfinished business there. Then it’s off to do events for KTM France again and product launches over summer.

My wife and kids have a bit of a love-hate relationship with my sport. My boys (aged in their early 20s) keep telling me to hang up my boots but I’m still enjoying it. When I get on the podium they love it as much as I do!

My main day job is a development rider and ambassador for KTM. I was lucky enough to be racing when factories started developing rider aids like traction control. So being in there at the start of this technology on the racetrack maybe got me the job of developing it for the street.

It’s a very competitive area for the rival motorcycle manufacturers and it’s a privilege to be at the forefront of it all. The latest traction control on our 1290 Super Duke is miles ahead of what I used in GPs. Technology like this is going a long way to saving riders from making silly mistakes.

Another area that amazes me is tyre technology. I’m testing the latest hypersport tyres right now and it’s quite incredible to realise that they are way ahead of even the GP tyres we ran in the 1990s.

In testing I’ve found some of them are only about 1.6secs a lap slower than a race slick. We’re talking about a tyre that is street legal that you can ride to the race track on and be competitive. The other huge leap forward is their performance in cool and wet conditions.

Traditionally this hasn’t been the strong point of road-legal sports tyres but I can get my knee down on the latest type in the rain on a wet surface.

It doesn’t seem that long ago that I first got my knee down on a GP full-wet tyre. I nearly jumped off the bike in shock!

I am assisting with a tyre launch for Bridgestone shortly, and then I’ll be packing my bags for Sydney. InterFoS is a great event. Peter and Janet McMillan and the team have done a brilliant job of getting the big names out there as well as a crowd that really appreciates our efforts on the track.

You’ll see the best from our small team of British riders of John McGuinness, Michael Rutter and our adopted brother Glen Richards. There are several Aussie riders who are going to make it difficult for us. Bring it on! 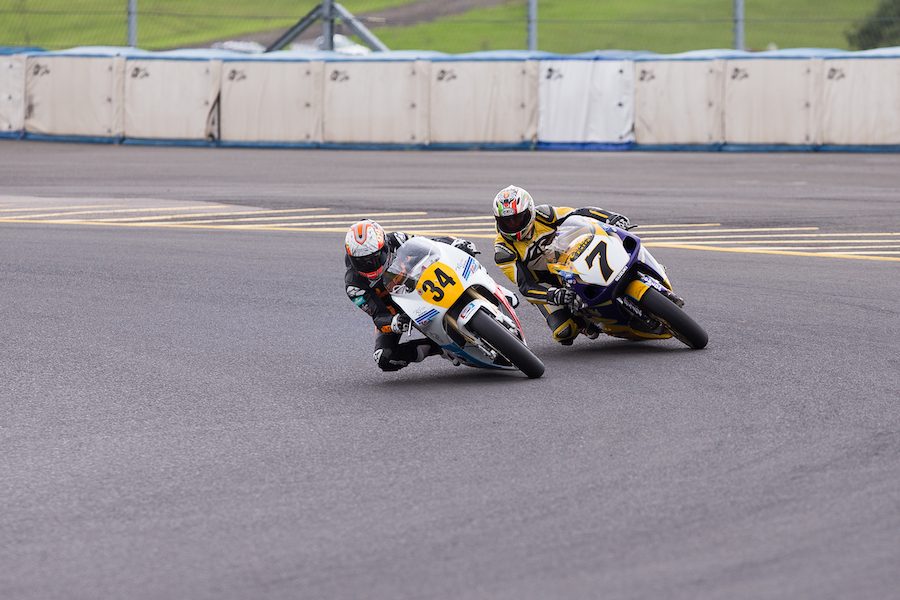 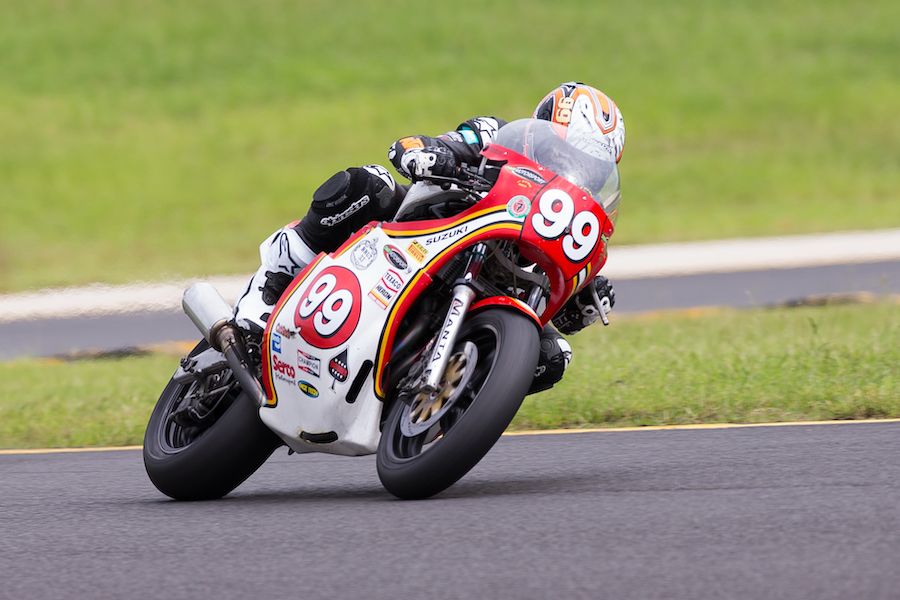 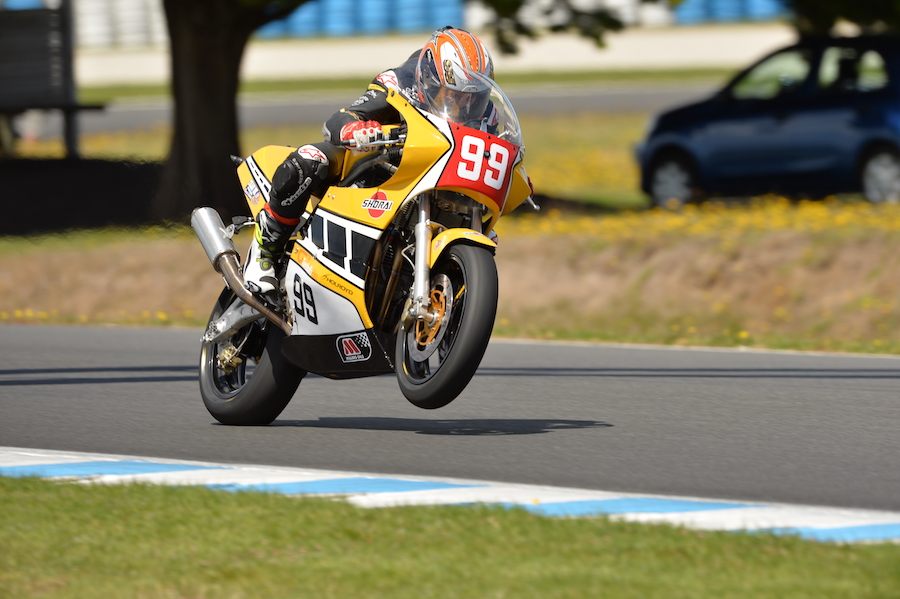